SAGUACHE, Colo. (CBS4) - After human remains were found buried about five feet below the surface of the San Luis Valley in January of this year, Carl Rust says he was sure his brother had been found six years and nine months after he went missing.

On Friday the Saguache County coroner confirmed the remains that were found belonged to Mike Rust.

"We believe Mike was murdered," Carl Rust said. "And then being missing for seven years it just tears a hole out of you."

Now the Rust family doesn't have to worry where Mike Rust is. But exactly what happened to him and how he died is still a mystery.

In late March 2009 Mike Rust came home and noticed his house had been broken into. It's believed he went after the perpetrators.

Mike Rust was one of the original mountain bikers in Colorado and helped invent a new kind of bike called a "shorty." He's a member of the Mountain Bike Hall of Fame and the main character in a movie about his life called "The Rider and The Wolf."

"He was quite a character," Carl Rust said.

The Rust family has been waiting more than three months for the positive identification of the remains, even though a unique and special belt buckle was found with the remains that Mike Rust wore on a daily basis. 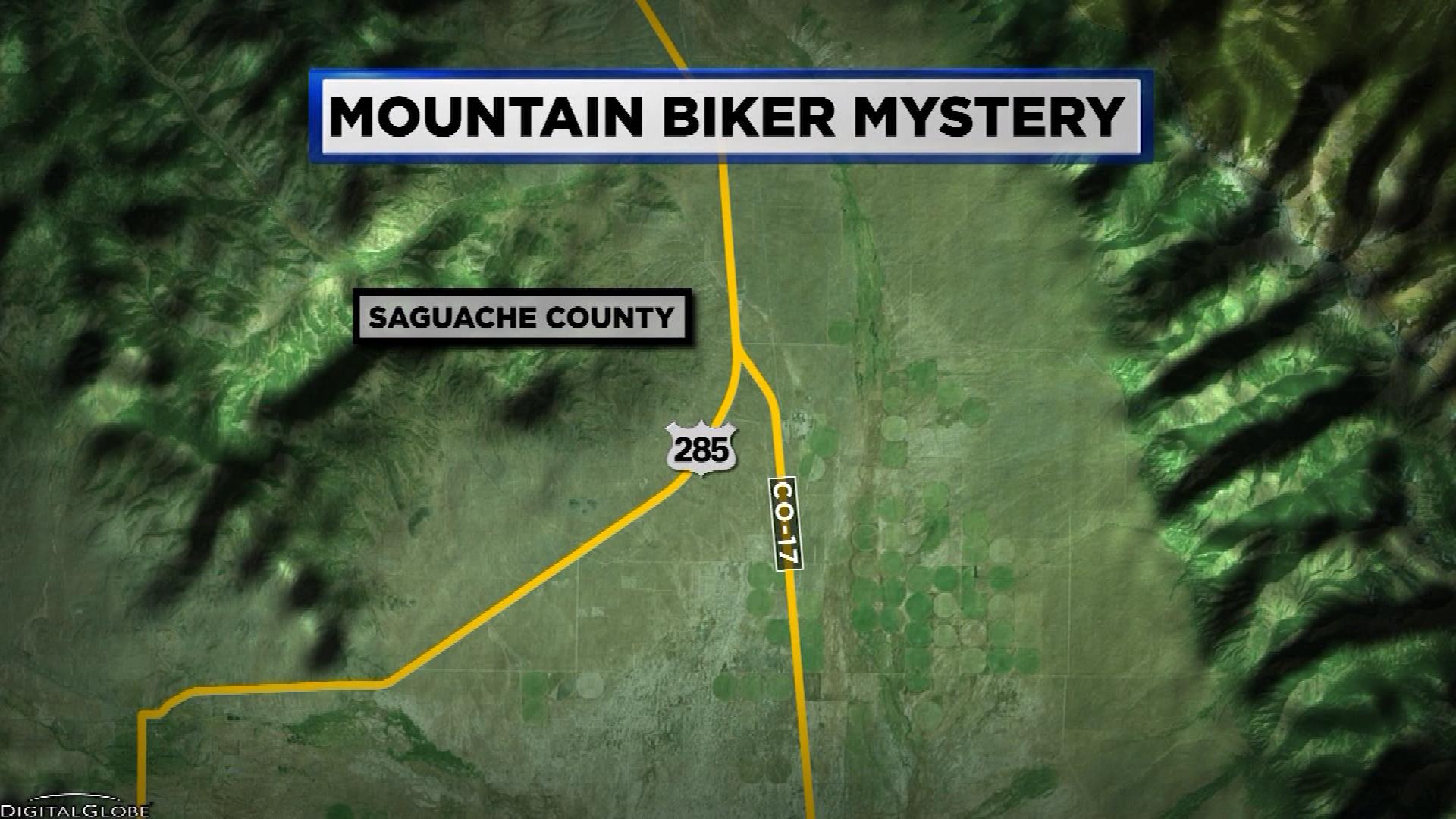 "You wait and you wait, and even though we knew, it was just kind of, 'Oh man we can't move to the next step without that formal process,'" Carl Rust said.

Mike Rust's siblings plan to spread his ashes across the 80 acres he used to own overlooking the Sangre de Cristo Mountains.

For the first six years the investigation into Mike Rust's disappearance didn't go anywhere. A persistent retired FBI agent stayed on the case. An anonymous tip led Saguache County deputies to the remains.

A new sheriff in Saguache County may get the criminal case moving forward.

"When we've talked to him he's said this was one of the things he wanted to get finished. He didn't want it hanging out there anymore. He wanted to get this done," Carl Rust said. "We're hopeful we'll find who, why, how."

The movie about Mike Rust's life is playing around Colorado this summer. More information can be found at riderandwolfmovie.com.