EVERGREEN, Colo. (CBS4) - A $1.5 million drone that went missing from an Army installation in Arizona was found in Colorado's mountains on Thursday afternoon.

The drone disappeared while on a training flight Jan. 31 at Fort Huachuca in southern Arizona after it lost connection with a ground station.

"We are very fortunate that we had a lot of great folks to help us find it and there is a kind of a happy ending to this story. Now we'll take a look at what cause the aircraft to go all the way to Colorado," said Tanja Linton with Fort Huachuca. 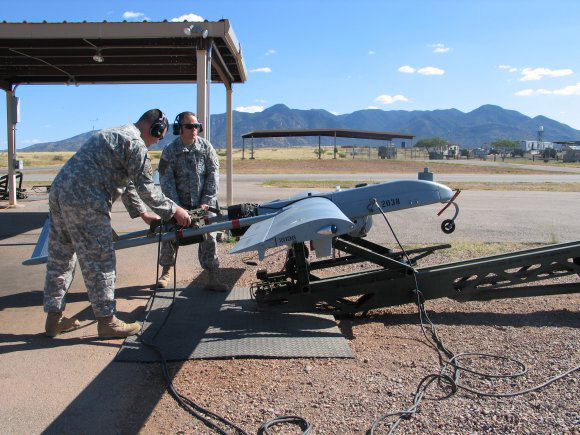 Troops from Fort Carson in Colorado Springs were helping with drone recovery in the foothills near Evergreen, west of the Denver metro area on Thursday afternoon. 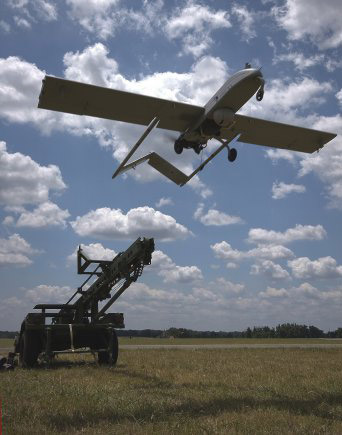 The training in Arizona was being conducted with the 14th Brigade Engineer Battalion from Joint Base Lewis-McChord in Washington state.

The drone was found by a hiker in the Bergen Park State Wildlife Area near Elk Meadow Park on Thursday. The drone was missing a wing.

The Shadow is a short-range airborne reconnaissance system that can fly about 134 miles. It weighs 450 pounds.

More details about exactly where the drone was found are not being released. 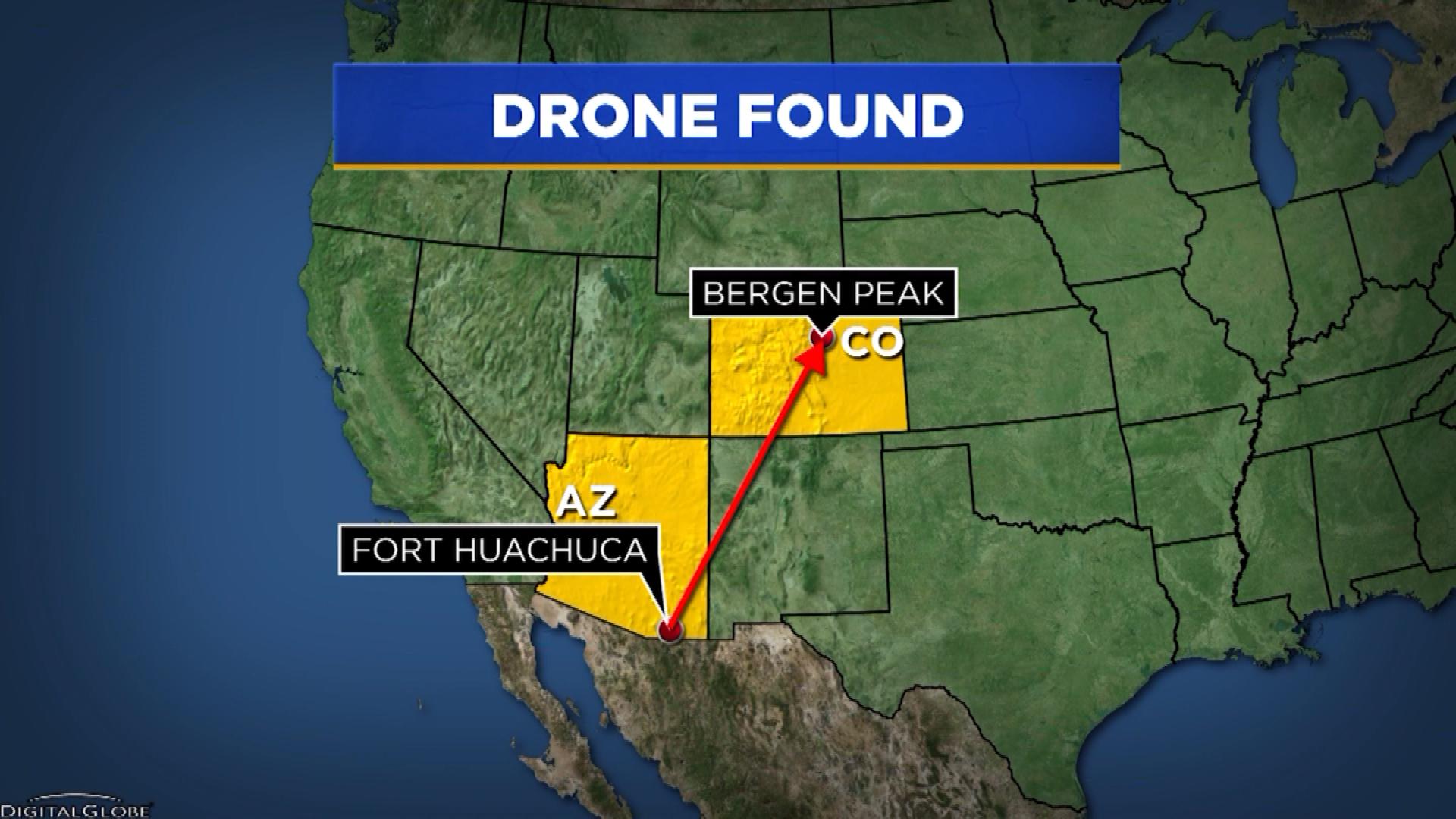 How the drone made it to Colorado is being investigated but according to the U.S. Army, the drone can fly up to nine hours at a time.