(CBS4) - Another Coloradan has entered the already crowded race for the Democratic nomination for president in 2020. Sen. Michael Bennet made his candidacy official on Thursday morning.

The senator says it's time to do something about improving economic opportunities and restoring integrity to the government.

Bennet made his announcement on CBS This Morning. He said it was important to him to make sure he was not part of the first generation of Americans to leave less opportunity.

"There is no bipartisanship in Washington today to speak of, that is true. And we have been tyrannized for the last 10 years by the Freedom Caucus," Bennet said. "These people won't cooperate, they won't compromise. They believe they have a monopoly on wisdom and they have got a cartoon version of what the Founding Fathers were trying to do.

"They need to be beaten or they need to be closed over. ... I come from a state that's a third Democrat, a third independent a third Republican. The people I work with are not like the Freedom Caucus. They are Americans who are trying to drive opportunity for their families and for the next generation. 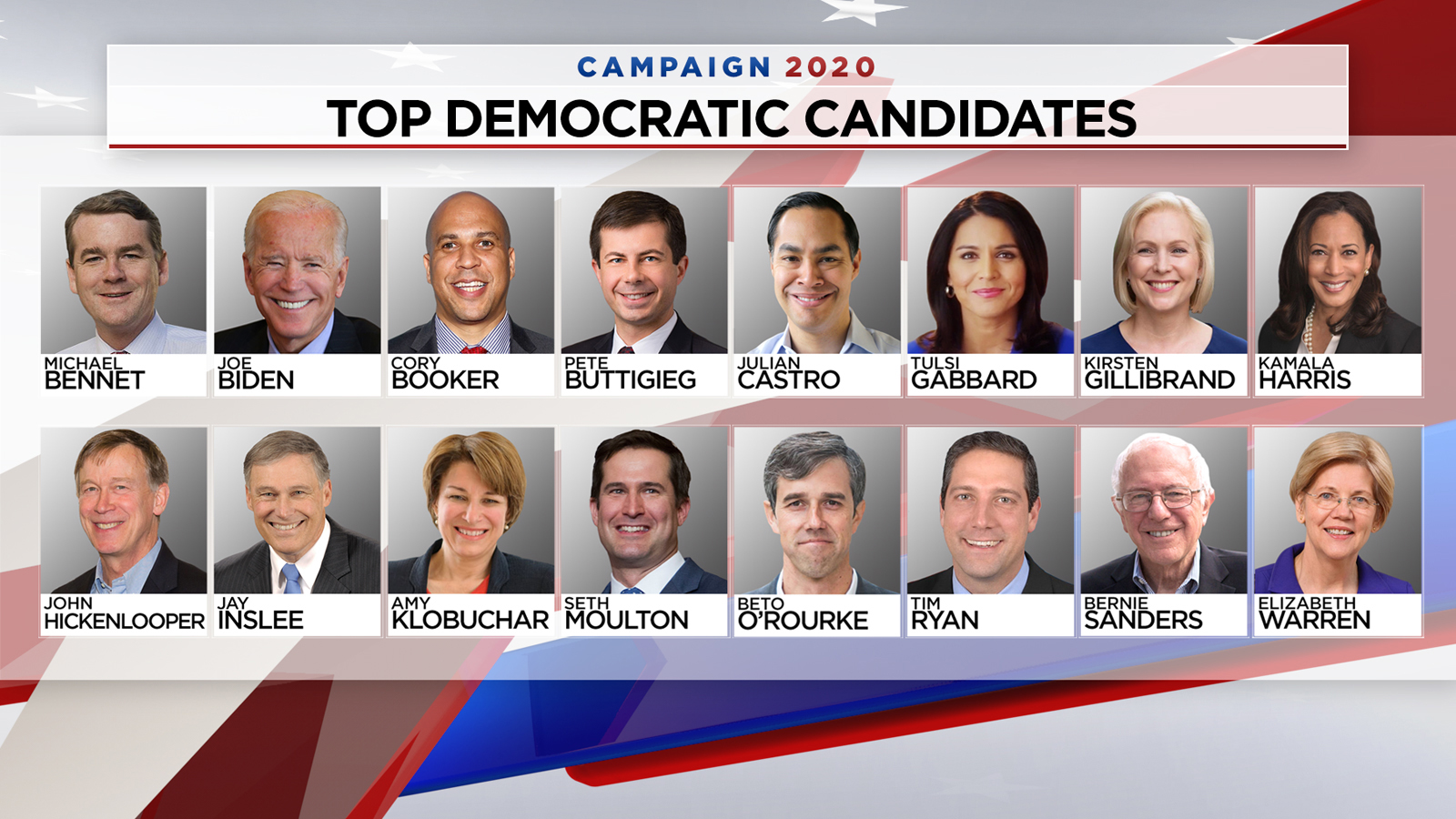 Bennet, a two-term senator, is now in direct competition with former Gov. John Hickenlooper for his party's nomination along with more than 20 others. When asked what that says about the party, Bennet replied he thinks right now Democrats have a problem at the national level. But he called the diversity of the candidates phenomenal.

The senator also appeared on CBSN and spoke about health care, saying he doesn't support Medicare for all because he has "no idea" how governmental bodies and candidates supporting the proposal would pay for it.

Bennet has been sharply critical of the presidential administration recently, particularly over the federal government shutdown. He was diagnosed with prostate cancer in March and underwent successful surgery in mid-April. He visited with voters in Iowa and New Hampshire as he ramped up for a run.

Bennet posted a YouTube campaign video in conjunction with Thursday's announcement, saying he acknowledges that his name recognition may not be high nationally, but "over the years (he's) learned a lot about what Americans struggle with."