DENVER (CBS4) – There's a medical marijuana plant that has parents moving to Colorado to help their children.

The strain of marijuana is called "Charlotte's Web," and it's named after a young girl in Colorado previously reported on by CBS4. The strain, converted into oil, has drastically changed Charlotte Figi's life for the better. Now advocates claim hundreds of families are moving to Colorado in a last ditch effort to help their suffering children.

"We felt in our hearts it's what we needed to do," Marie Jay said.

The Jay family hails from Minnesota, but they have now been Coloradans for about two weeks. It was a move solely to help their daughter Jenna. 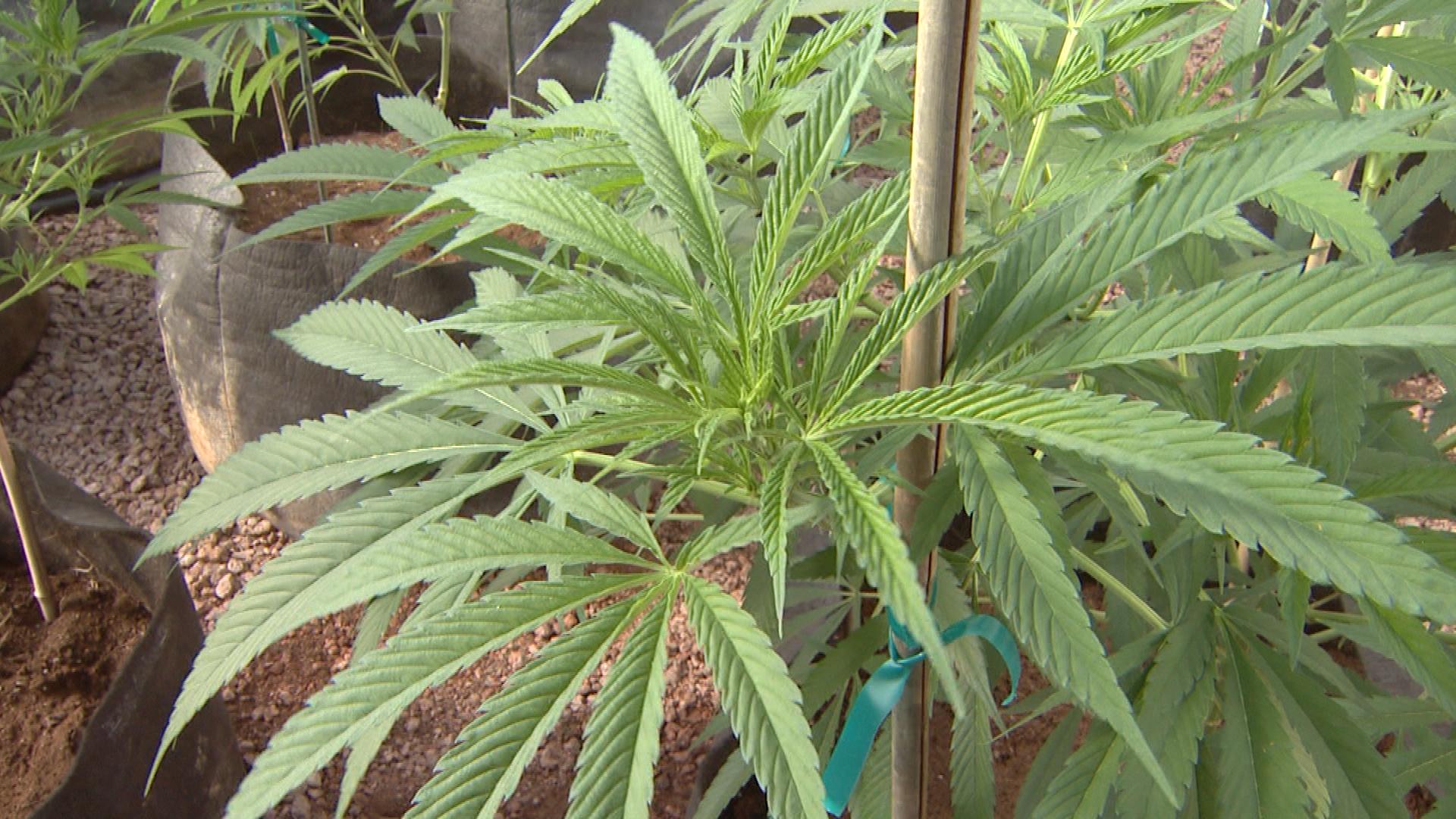 Jenna's smile is bright, but her past is filled with years of suffering -- 20 different medications and a surgery. Right now she takes 15 pills a day, but still has up to 500 seizures a month. Marie and Jason Jay are done guessing with doctors.

"At one point they just don't know anymore and they're taking stabs at it," Jason Jay said. "Well, that's my daughter."

They are one of many families turning to Colorado.

"We are hoping for seizure control and see some good things with her," Rebeca Harmon said of daughter.

The Harmons came from Amarillo, Texas, to help 8-year-old Jillian, who has cerebral palsy and epilepsy.

Both families hope "that something" is what Joel Stanley is making -- "Charlotte's Web."

"I would say that we have over 100 that have made the move," Stanley said.

Stanley says they've been contacted by thousands of families from every state, Canada and overseas. Since Jan. 1 and Colorado's new marijuana laws, the demand couldn't come at a better time.

"We believe we will be able to grow what we need to keep up with demand after March," Stanley said.

Charlotte's Web has less than .03 THC and the growers say it now qualifies it as a hemp product and allows them to grow more.

"Under the hemp rules and regulations we are not really limited by plant count," Stanley said.

Currently about 300 patients are on the marijuana oil, a number that tripled in only a few months after its name-sake gained notoriety.

"(Charlotte) is amazing. She's the same two years into this. Now off all her pharmaceuticals," Charlotte's mother Paige Figi said.

Paige Figi now works with Realm of Caring, a nonprofit that educates parents, patients and even other state legislatures on the drug that changed her daughter's life.

"She has her life back again. She can do things like a 2- to 3-year-old child can do," Paige Figi said.

The organization and the drug's creator are working on increasing awareness in the medical community as many say it needs more research.

"I see this going as the next seizure treatment," Paige Figi said.

"The scientific and medical communities need to understand more about this," Stanley said.

It's an understanding that soon may be growing as more and more parents turn to Charlotte's Web and possibly see success.

"If there's a chance it can help, why not at least try it," Jason Jay said.

Especially for those, who like the Jays, have seemingly tried all options, and for Jenna's sake, are searching for the one that works.

Just this month state health officials have offered $7.1 million in research grants to look into the helpful properties of marijuana and its derivatives.