LAKEWOOD, Colo. (CBS4) - Presidential candidates have been saying since the start of their campaigns that all the good American manufacturing jobs are being shipped overseas.

They're wrong. Manufacturing is currently thriving in Colorado, but the boss at one successful company says some things have to change if the factory floors are going to keep humming.

CBS4 visited Primus Aerospace in Lakewood on a recent afternoon and witnessed a bustling factory operation in progress.

The company makes products that can be found in commercial and military aircraft all over the world. They manufacture landing gear, cargo bays, seats and tray tables.

"This is the start of what will be a hydraulic reservoir for one of the aircraft," he said.

Randy Brodsky has owned Primus Aerospace for 18 years. This year, his 120 employees will produce revenues of $50 million.

Brodsky says being in Colorado helps.

"I do think Colorado generally has a work hard, play hard ethic and that really helps us stay competitive when we're doing what we need to do every day," he told CBS4.

Brodsky says only 10 percent of the workers on his manufacturing floor have four year college degree, but with community college and on-the-job training many are making upwards of $80,000 a year.

"I took some community college classes to learn the software that we use to program the parts," machinist Chris Allen said. "I was always fortunate to work with people who were very helpful." 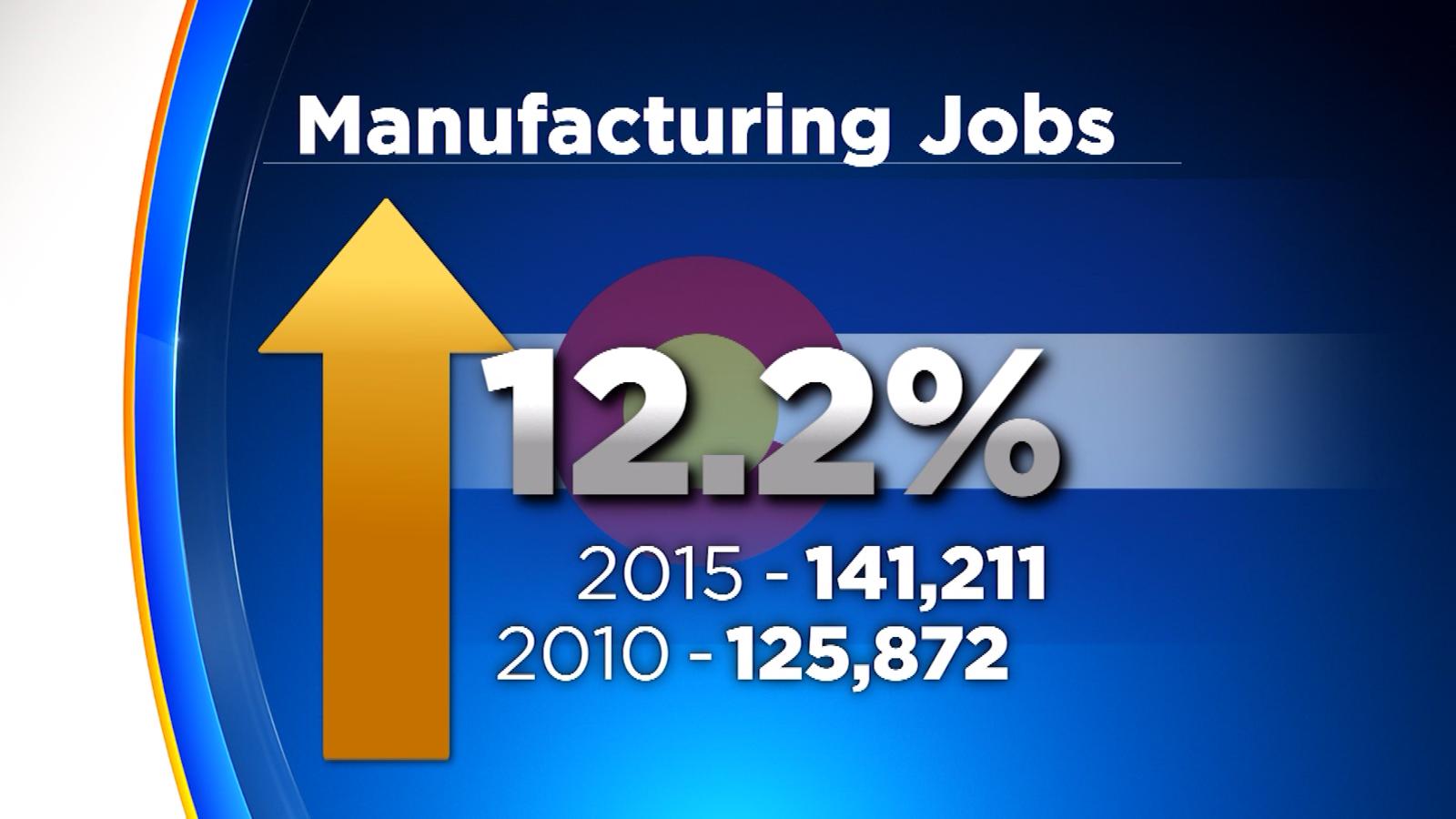 Brodsky says the manufacturing jobs being lost overseas are the low-tech and low-paying ones. He says the government can help keep the good paying jobs here by helping small businesses invest in automation and also by promoting vocational and technical training.

"I think we need incentives to get these kids into college looking at manufacturing as a career and studying manufacturing as a degree. It's something that we lost a long time ago and we've got to start getting that back," Brodsky said.

Primus is on the verge of a game changer for the company and airline passengers. It will soon be introducing a new airplane seat that can move sideways to create an aisle almost three times wider than what passengers used to. The breakthrough could be worth $50 million a year to the company.