GRANBY, Colo. (CBS4) - Investigators continue to investigate how a Texas woman fell to her death from a chairlift at Ski Granby Ranch on Thursday. The lift will remain closed during the investigation.

Her two daughters were also injured after falling about 20 feet with her at the ski area located about 90 miles west of Denver.

According to the coroner, Huber's cause of death was traumatic rupture of the aorta and blunt force trauma to the torso.

The lift will remain closed during the investigation until it is deemed safe for the public.

The Quick Draw Express lift brings skiers to beginner and intermediate terrain. The lift was equipped with a safety bar, but it's not clear if it was being used. 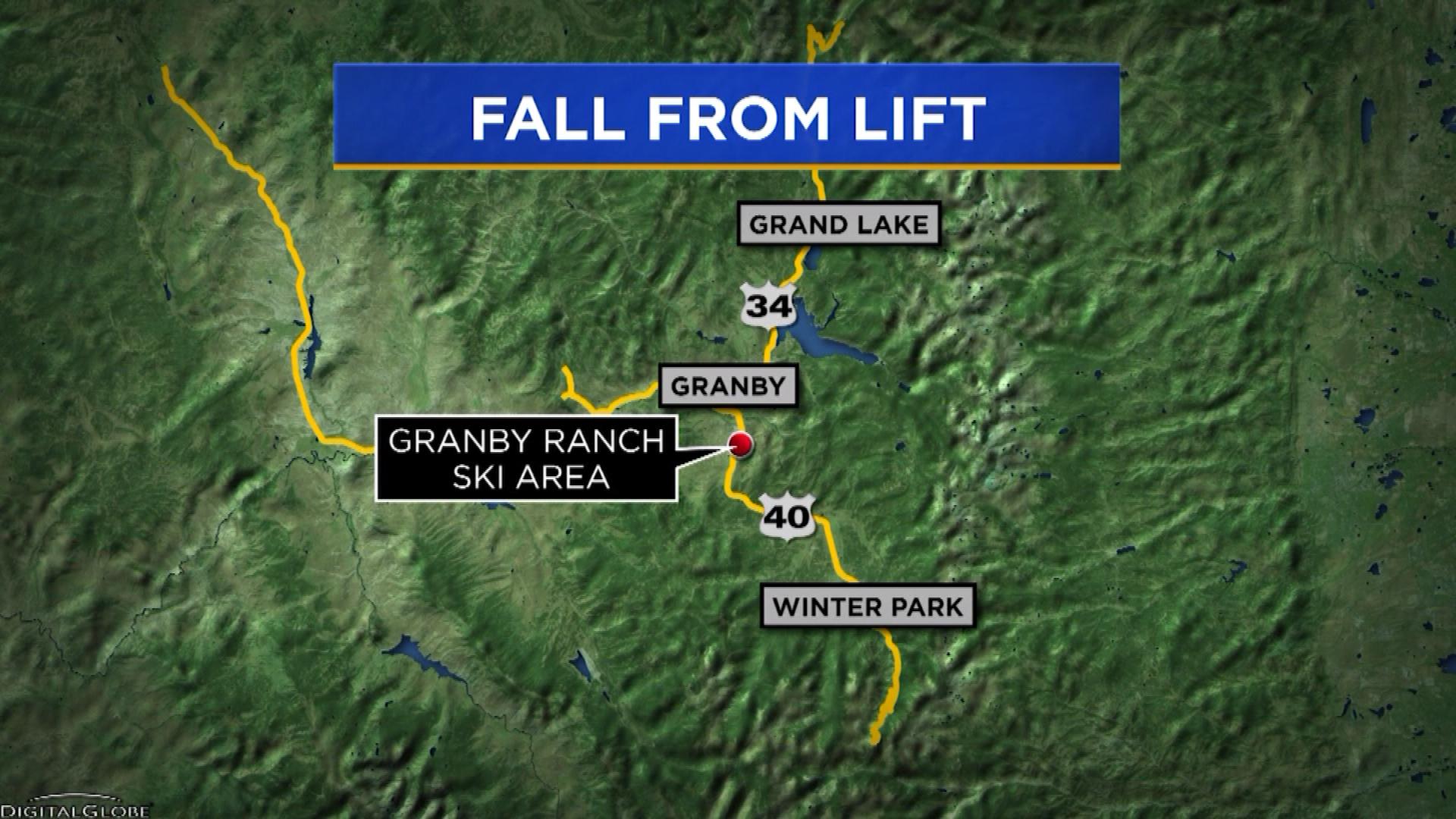 The last fatal fall in Colorado, which accounts for more than a fifth of skier visits nationwide, happened in 2002 when the manager of Winter Park Ski Resort fell about 15 feet from a lift after suffering seizure-like symptoms.

Colorado's worst accident happened in 1976, when four people were killed after cable wires became entangled in a gondola in Vail. In 1985, two people died at Keystone Resort after the welding on the large wheel used to pull the cable failed.