LAFAYETTE, Colo. (CBS4) - Wilfredo Cardoza fought back tears as he described the freak accident that killed his 21-month-old daughter, Aelin.

Lydia translated for CBS4, as Wilfredo talked about the crash that led to the arrest of Blanca Sandoval, and ended the life of his little girl.

Police say Sunday, Sandoval, 44, had been learning how to drive a stick shift in the parking lot outside Cardoza's Lafayette home. At the same time, Wilfedo had been washing his new Honda CR-V. Both his daughters were inside the vehicle, with the doors open, and Aelin was in the back seat. 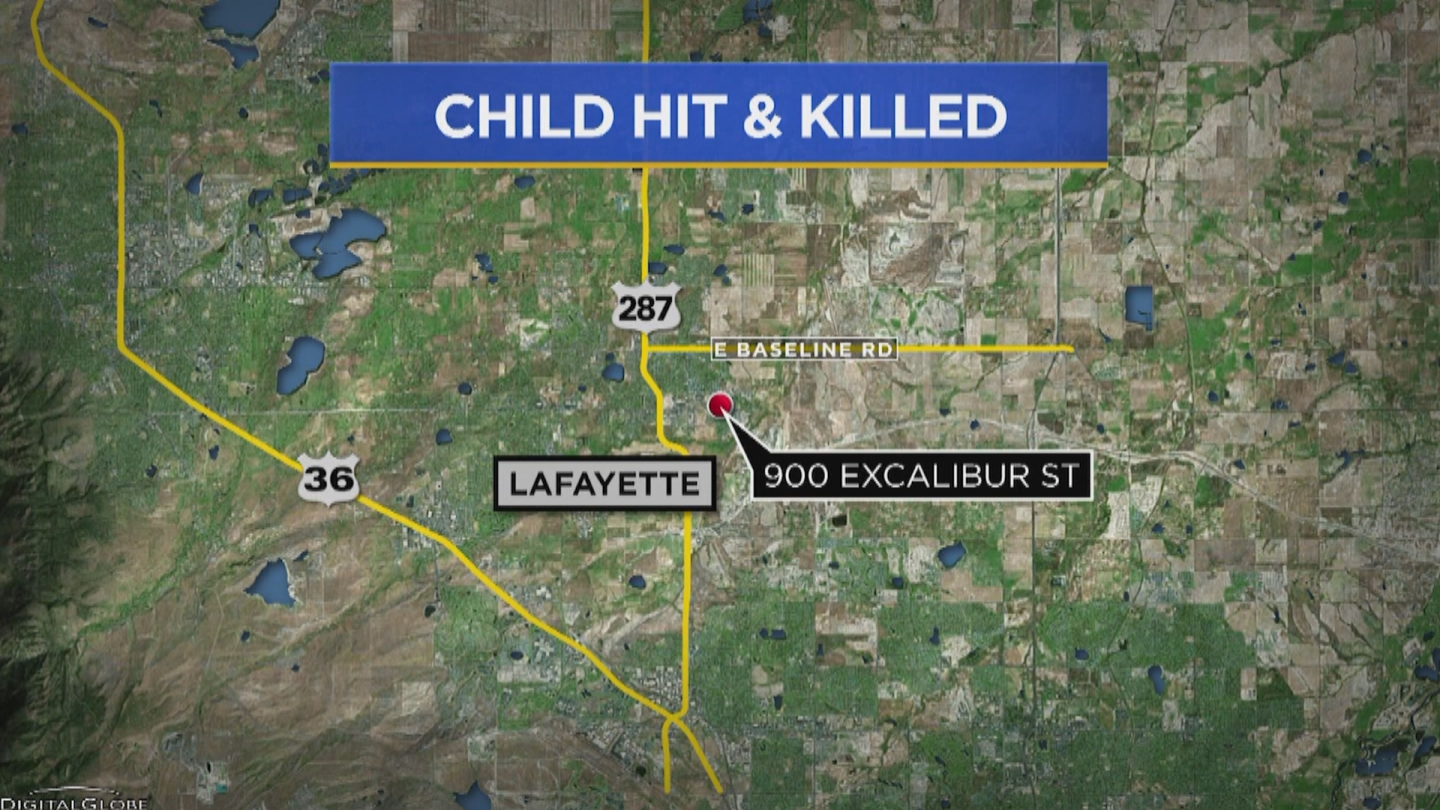 He says Sandoval put her car in reverse and accidentally hit the accelerator … crashing in to the Honda which launched Aelin from the car.

"When she fell he just grabbed her and was super scared. She just hugged him. He picked her up and said to God to help her," said Lydia.

Wilfredo showed CBS4 video of his daughter learning to walk.

He says she loved to hug him, and brought a smile to his face, "Little cute girl. So energetic. She just makes us laugh."

Wilfredo says a light has gone out of his life. He doesn't know how he'll go on without his daughter... Right now he and his family are remembering the short life of a beautiful little girl, and trying to find forgiveness.

Lafayette police say Sandoval has been cooperative and is free on bond. She faces a maximum penalty of one year in jail. Her court date has not been set.

GoFundMe page has been set up to pay for Aelin Cardoza's funeral expenses.