GREELEY, Colo. (CBS4) - On this day in 1984, Jonelle Matthews disappeared on her way home from a Christmas concert at her school in Greeley. That was the last time the 12-year-old girl was seen alive.

This past summer, Jonelle's remains were found at construction site in Weld County. The discovery brought new life to the cold case, and a bit of closure to the Matthews family.

'They Actually Finally Found Her': Jonelle Matthews Found After Disappearing In 1984

Then, in September, Greeley police named a person of interest – Steve Pankey – a former Idaho gubernatorial candidate who once lived in the same neighborhood as the Matthews, but now lives hundreds of miles away.

In a FaceTime interview with CBS4's Kelly Werthmann from his Idaho home, Pankey explained he hasn't lived in Colorado since 1987. He admitted he would often search the Internet for any information about Jonelle's case as it rattled the community where he once lived. But he is very adamant he had nothing to do with Jonelle's death.

"I keep reiterating that I didn't know she existed or disappeared until six days after," Pankey said. "It just bothered me over the years that [the case] hadn't been resolved."

When Pankey did live in Greeley in the early 1980s, he said he briefly worked as a youth pastor at the Sunny View Church of the Nazarene. It's the same church the Matthews family attended, but Pankey said he left the church before they became members.

"I want to emphasize I was there before the Matthews family came there," he said. "I want people to know that I had never heard of and I didn't know Jonelle Matthews existed until six days after the fact she disappeared."

A few weeks after the girl's remains were discovered, Pankey said a pair of Greeley Police Department detectives showed up to his Idaho home accusing him of her disappearance.

"The Greeley police were eager beavers to charge me with something," he said, adding he had several run-ins with police when he lived in Colorado decades ago. "I had a bad relationship with police. I was charged with 20 misdemeanors, and all of them failed."

Yet Pankey claimed it isn't possible for him to be involved in the Jonelle Matthews case. That's why he said he willingly went to authorities near his home in Idaho to prove his innocence.

"I was trying to be a good guy. I was trying to be helpful," he said. "I just decided to go to the Twin Falls police and offered to give my DNA. I assumed if I gave my DNA that would be a kind of like knockout blow that would say, 'This guy is not someone you need to bother talking to.'" 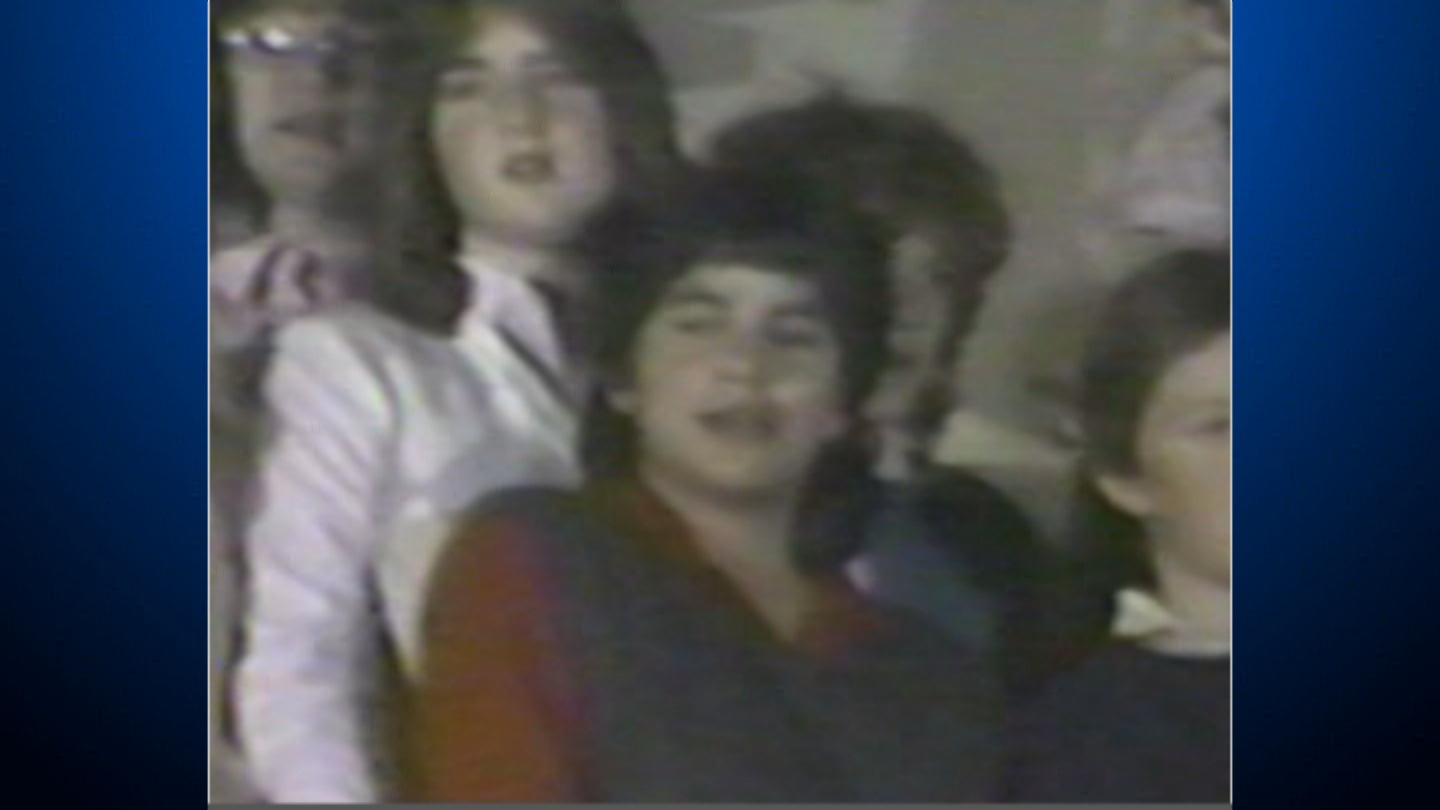 Months later, investigators are still not sharing if any DNA was found on the clothing unearthed with Jonelle's remains that were discovered in July. Detectives also won't reveal why Pankey is considered a person of interest.

"Absolutely not," he replied with a laugh.

Pankey said he is frustrated that he is part of the ongoing investigation, yet that isn't stopping him from hoping the girl's killer is found.

"I would hope that the terrible tragedy of 12-year-old Jonelle Matthews is eventually solved," he said. "Justly solved."