DENVER (CBS4) - The 16-year-old girl arrested in the death of 7-year-old Jordan Vong was charged as an adult in his murder on Tuesday morning.

Jordan was reported missing on Aug. 6. After an extensive search that lasted more than a day, officers found his body "intentionally concealed" inside the home in Denver's Montbello neighborhood just before 9 p.m. the next day.

Police conducted two searches of the home before detectives obtained a search warrant for a more extensive search of the home.

The charges allege that Bunsom killed her nephew, then wrapped his body in a blanket and hid him in a portable closet in her basement bedroom.

According to court documents, Bunsom was upset after an argument with a girlfriend on Aug. 6. Jordan came into her bedroom, asking to play video games. Bunsom told him to leave and he refused. That's when she pushed him off the bed, causing him to hit his face on the floor. 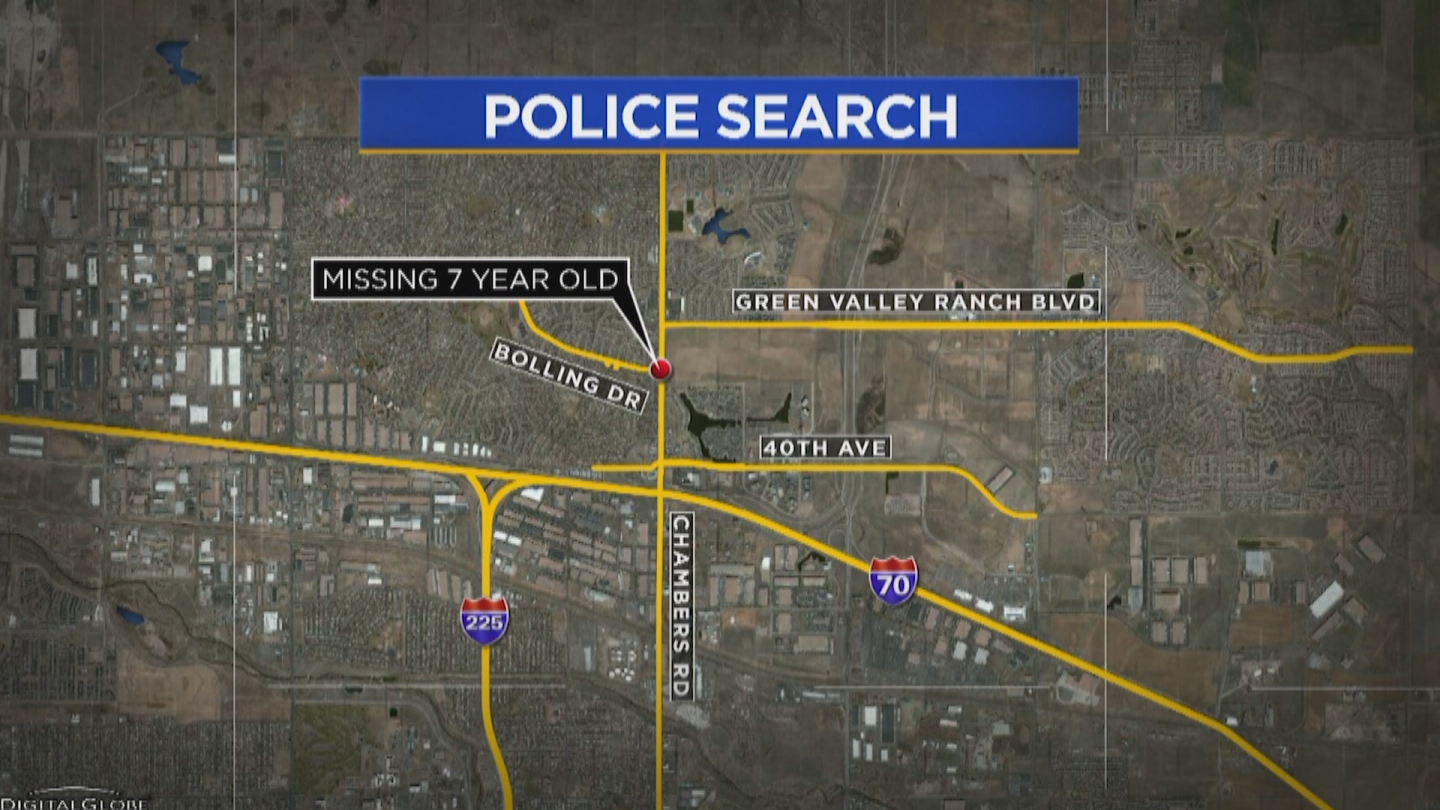 When he started to cry, she put her hand over his mouth and plugged his nose. Jordan struggled and then stopped moving.

Jordan's body was found with a towel and comforter wrapped around his head.

The exact cause of Jordan's death is still being determined.

Another aunt of Jordan's has created a GoFundMe Page for a memorial service for Jordan.