GEORGETOWN, Colo. (CBS4)- A deadly crash involving a semi truck closed all directions of Interstate 70 near Georgetown on Tuesday morning.

The highway was fully reopened before 8 p.m.

The crash happened in the eastbound lanes of I-70 at Empire Junction at the Highway 40 exit at 10:30 a.m. That's between Georgetown and Idaho Springs.

According to the Colorado State Patrol, the semi was traveling in the westbound lanes when the driver went through the median and struck the pillars of an overpass in the eastbound lanes.

CSP does not suspect alcohol or drugs to be factors in the crash, but they are looking into a possible medical condition of the driver.

Two people were on board the semi. One was killed and the other person was airlifted to the hospital with serious injuries. 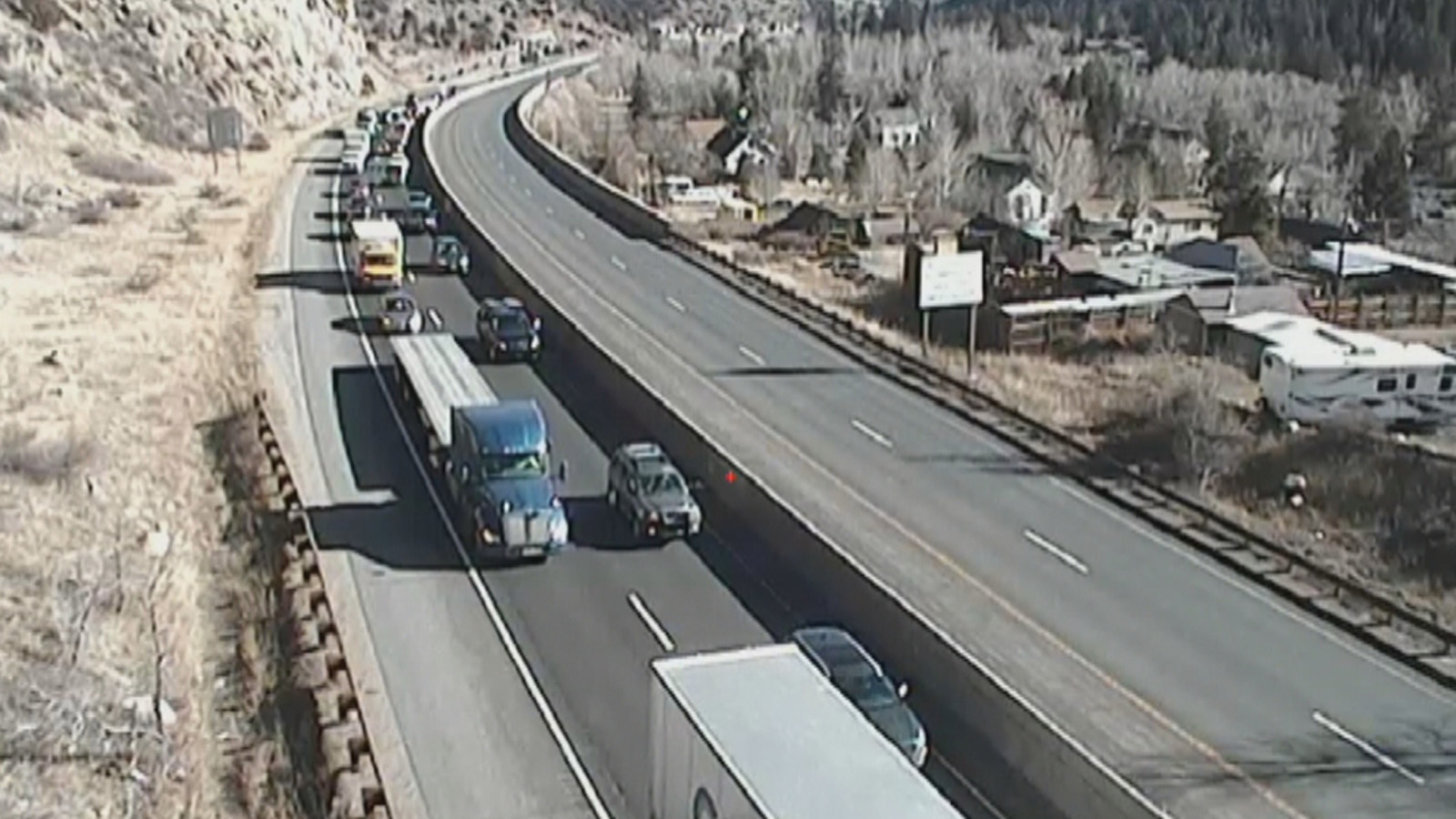 Officials say two other vehicles were hit by flying debris.

Drivers were urged to take an alternate route. There were backups for miles.