DENVER (CBS4)- Residents of a popular Denver neighborhood are enjoying "all" of a nearby city park for the first time in seven years. The baseball field at Hirshorn Park in LoHi had been padlocked because of excessive dog poop.

People weren't scooping. They were using the ballfield as a dog park and leaving the waste behind. This summer, they're being allowed on the field again on a trial basis. 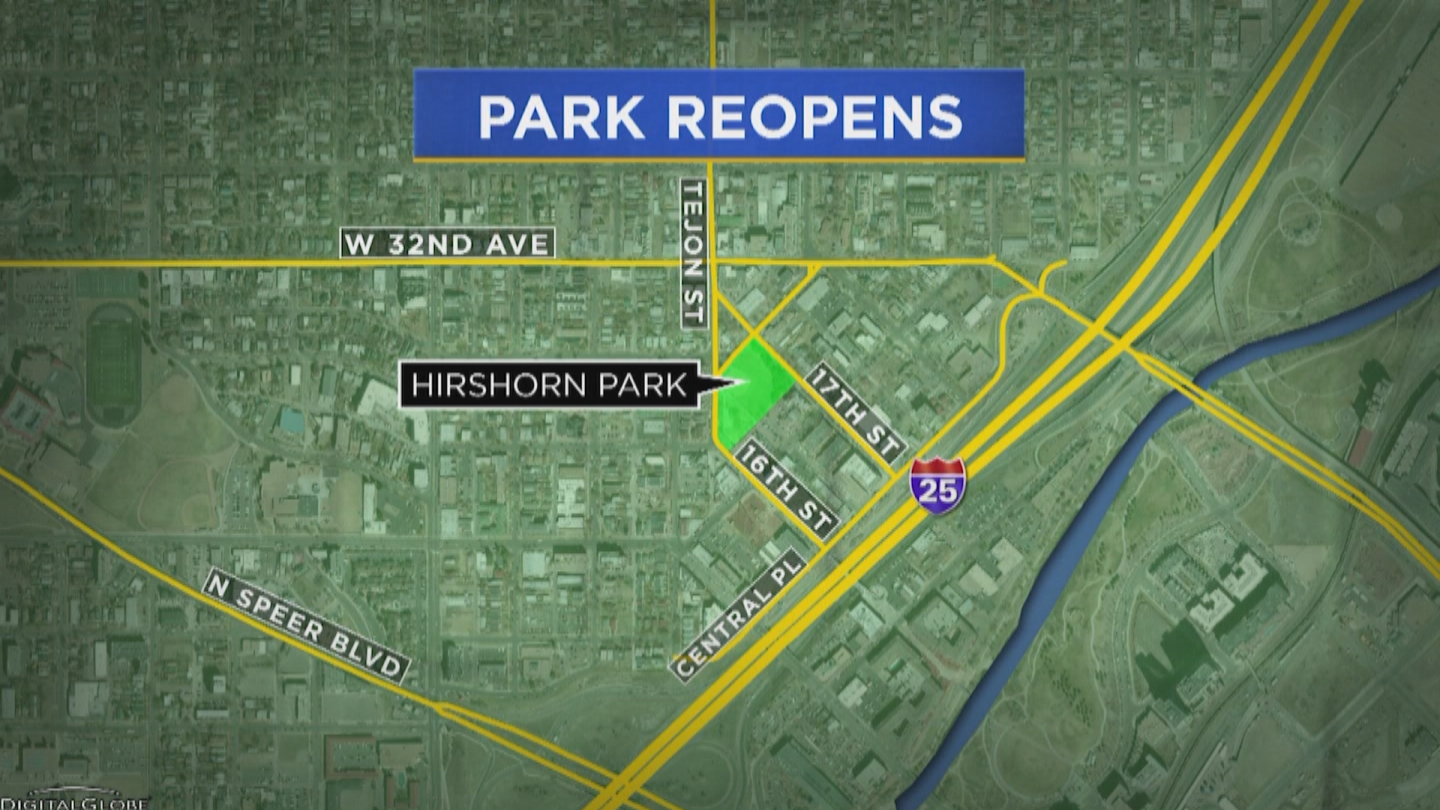 On a toasty Tuesday, some people came to Hirshorn Park to play, others hung out with their hounds on the baseball field.

"This has been a real treat for me," said Victoria Robinson with her dog, Harlen.

Being on the field was a welcome change. For the last seven years, only permit holders could use the space because it had become a field of feces.

"You know dogs would do what they do and nobody would pick up," explained Jose Palma, Northwest District Field Superintendent with Denver Parks and Rec.

"You couldn't walk out there without getting something on your shoes," he told CBS4 Health Specialist Kathy Walsh.

Fast forward to the area population boom. Neighbors decided they wanted access to the ballfield again. The city started a trial period on June 1.

"Couple of months we'll leave it open, see how the neighborhood takes care of it and if it's a good thing… we'll keep it open," said Palma.

If not, the gates will once again be locked July 31.

"I think we're doing a good job so far," said area resident Caitlin Leibert, there with her puppy, Bodie. 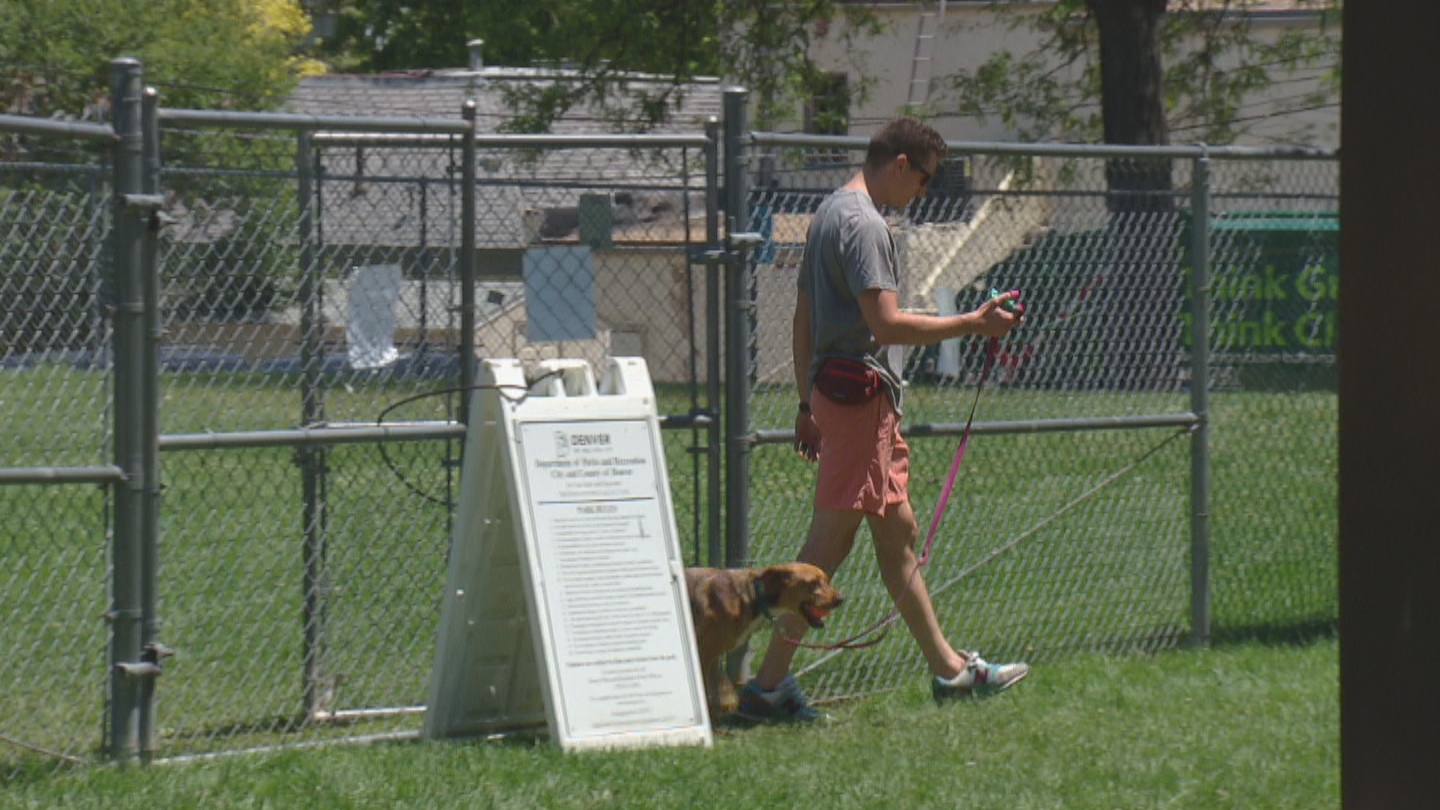 "It's been really nice, really clean I've never stepped in anything," added Robinson.

"You know, it's been actually surprising," said Palma.

There are plenty of signs at the park to remind dog owners that poop can't pile up. It's up to them to decide if the field is a worthwhile reward for being responsible.

Kathy Walsh is CBS4's Weekend Anchor and Health Specialist. She has been with CBS4 since 1984. She is always open to story ideas. Follow Kathy on Twitter @WalshCBS4.