Timothy Gorske from Avon, Indiana, was smart to carry an emergency beacon, and that's one of the reasons why search teams found him. He also signaled search plans by flashing a mirror.

Gorske was located between Monarch Lake and Meadow Creek Reservoir near Fraser and Granby in Grand County. He talked exclusively with CBS4's Matt Kroschel after his rescue and had a message for other hikers.

Gorske says his emergency beacon and the fast response of search and rescue teams saved his life after he became lost along the Continental Divide on Friday.

"After a few hours the trail faded out and I was following what appeared to be a trail, but probably was no more than an animal trail," Gorske said. "Late Friday I decided I was lost."

Gorske's emergency beacon works when cellphones don't. It sends an alert to local search and rescue crews. Even with the general location, searchers spent more than two days looking for Gorske in the Rocky Terrain. The search included dogs, ATV crews and aircraft searching from above.

"I had a mirror so I started flashing the planes," he said. 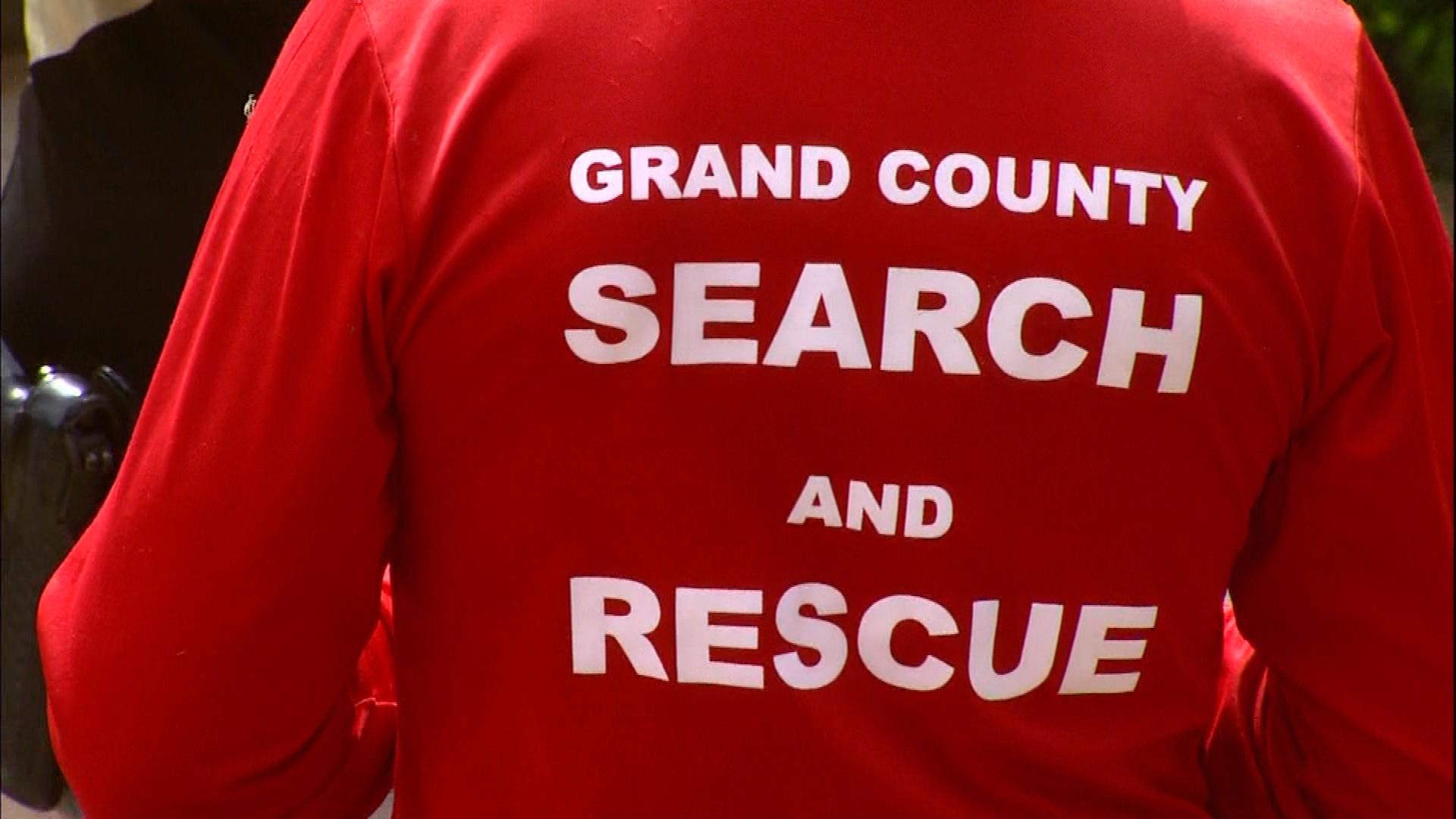 They spotted him late Monday afternoon and Gorske knew he was going to be okay.

"Each on different side of the ravine, and so they started yelling, and so I yelled back," Gorske said. "About 20 minutes after that, where I was sitting after I climbed higher, they saw me and I saw them and that's the first people I've seen people since I'd left."

He says it wasn't the adventure he was looking for but is thankful for the searchers who came to his aid.

"Be careful when you are out hiking, it can turn bad real quick."

Emergency beacons sell for about $100 at outdoor stores. They need to be registered online to work. Gorske now knows what a good investment he made.