DENVER (CBS4) - Colorado voters have just a few days left to cast their ballots in Campaign 2018. On top of all the local initiatives, Coloradans have 13 statewide ballot measures this year.

The stakes are high from tax increases for transportation and education to an effective ban on fracking. 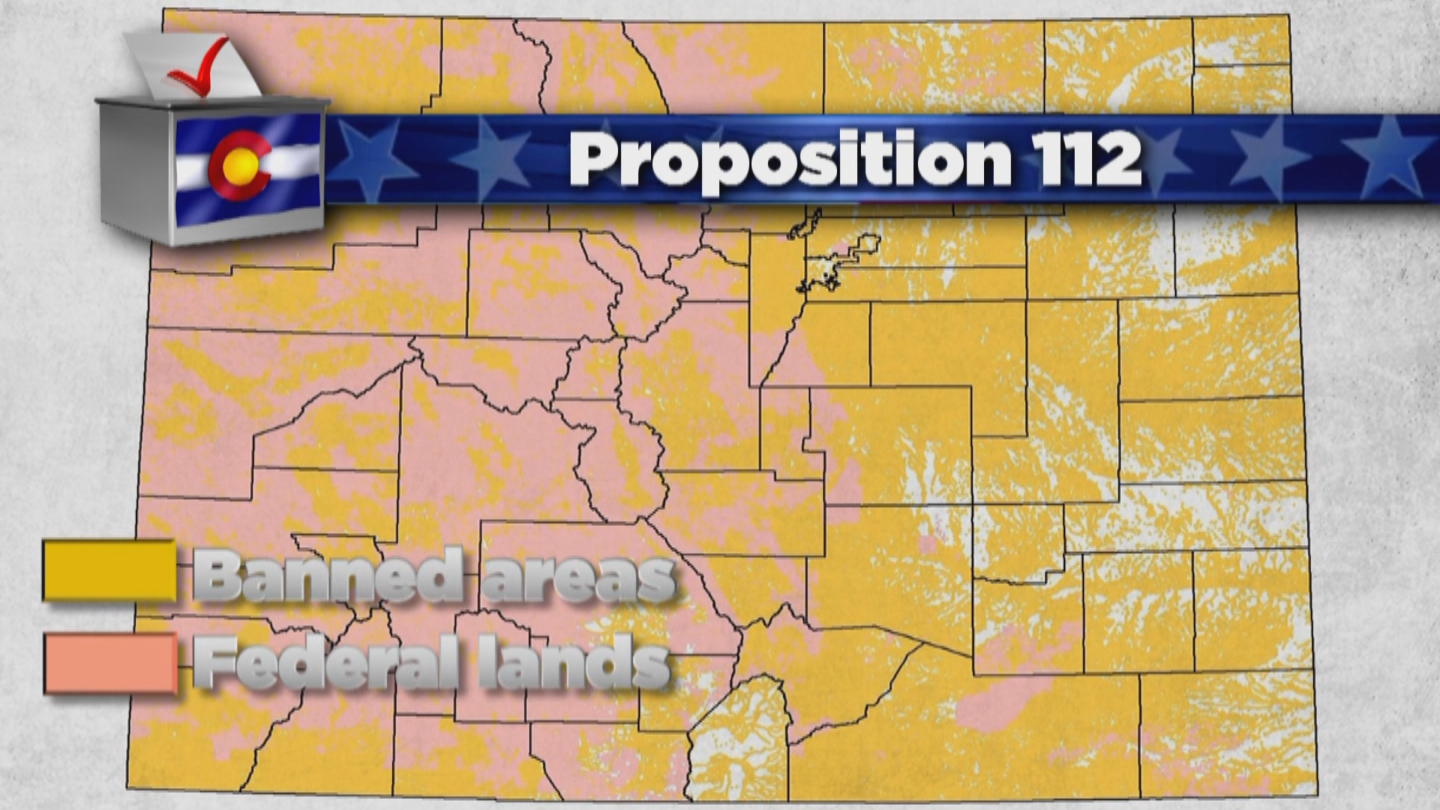 Maybe the most controversial measure in Proposition 112 which would require a half mile buffer between new oil and gas drilling and homes, schools or any place the government deems vulnerable.

It would ban fracking in the vast majority of the state, and over time, cost billions in tax revenue and tens of thousands of jobs. 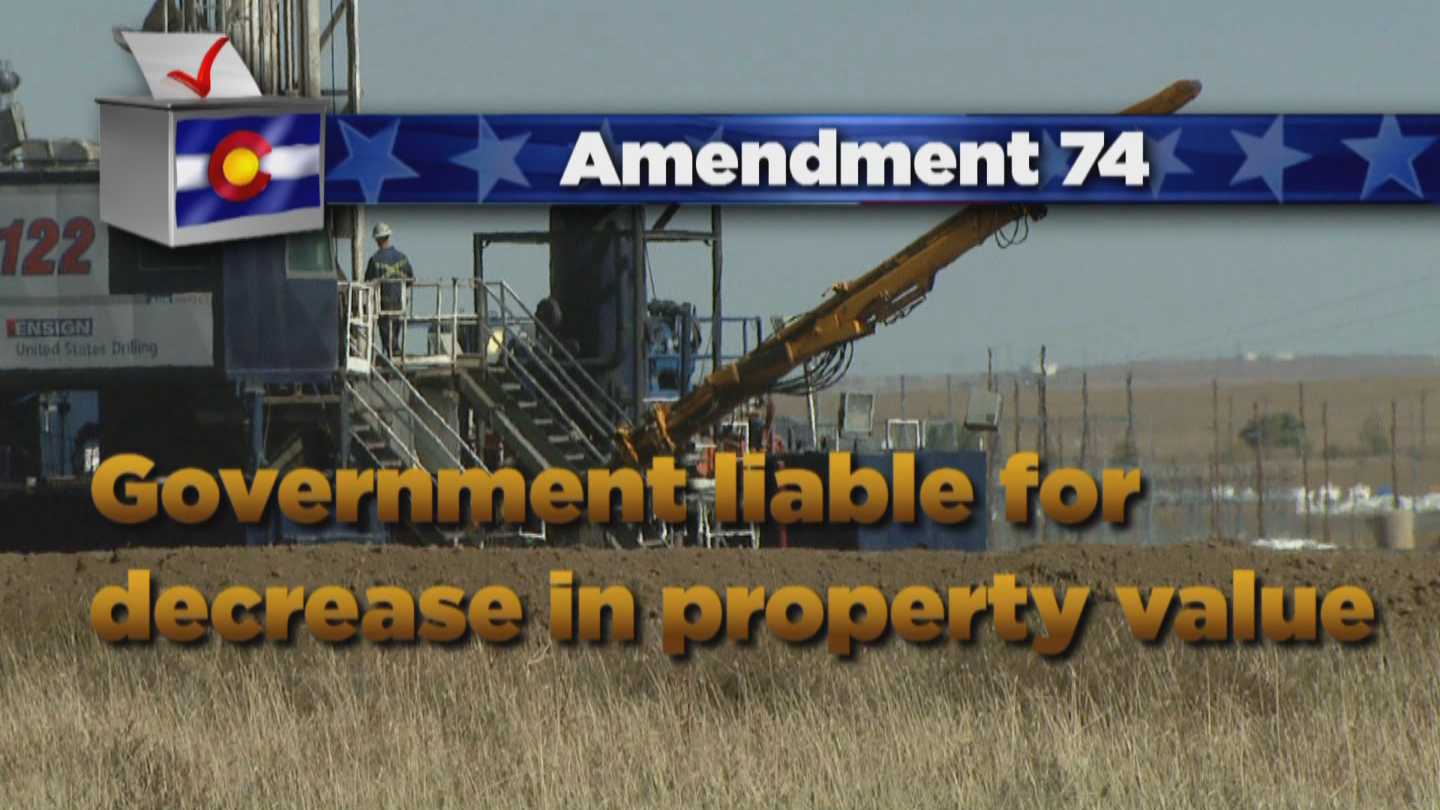 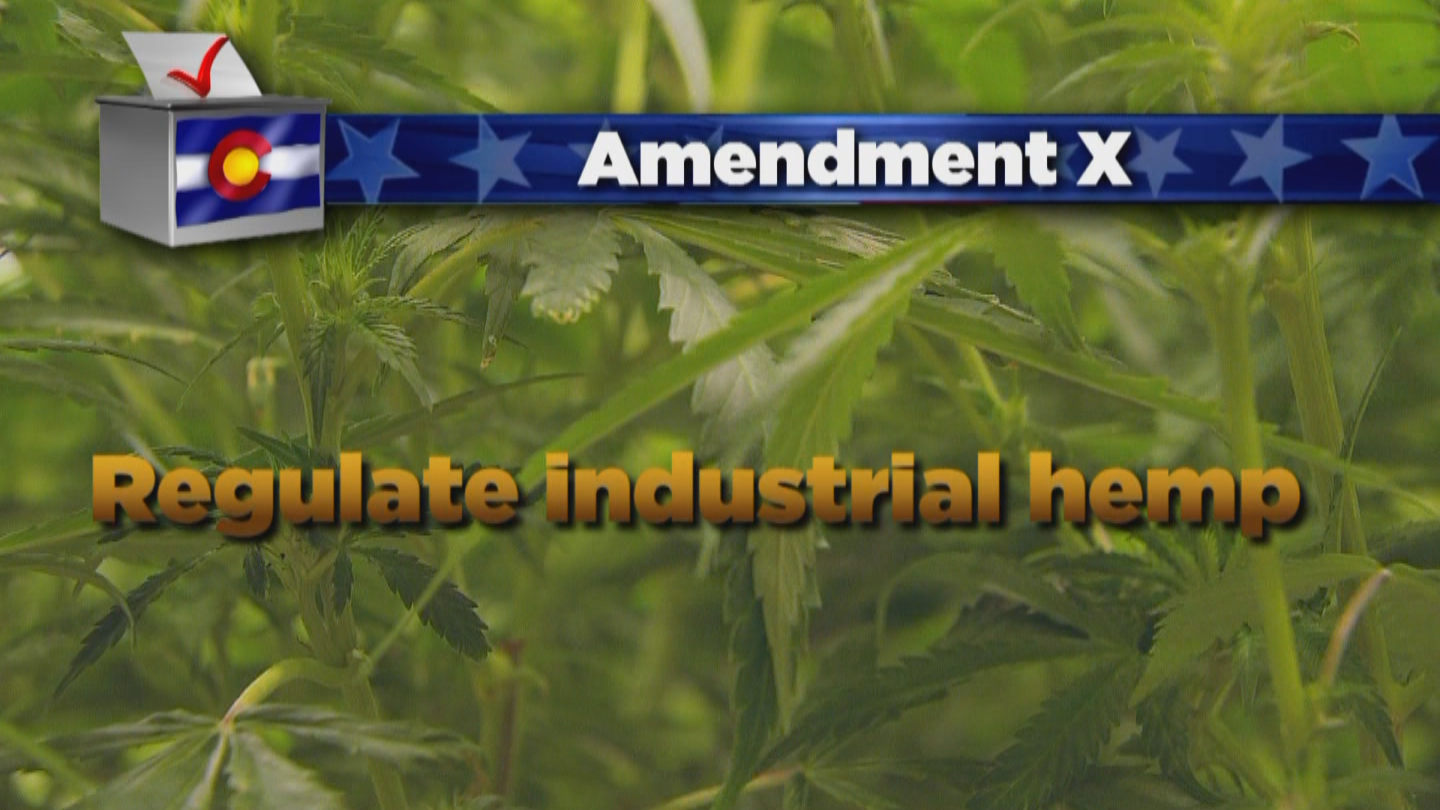 Marijuana is also on the ballot, again. Amendment X allows the state legislature to regulate industrial hemp as a crop instead of cannabis. 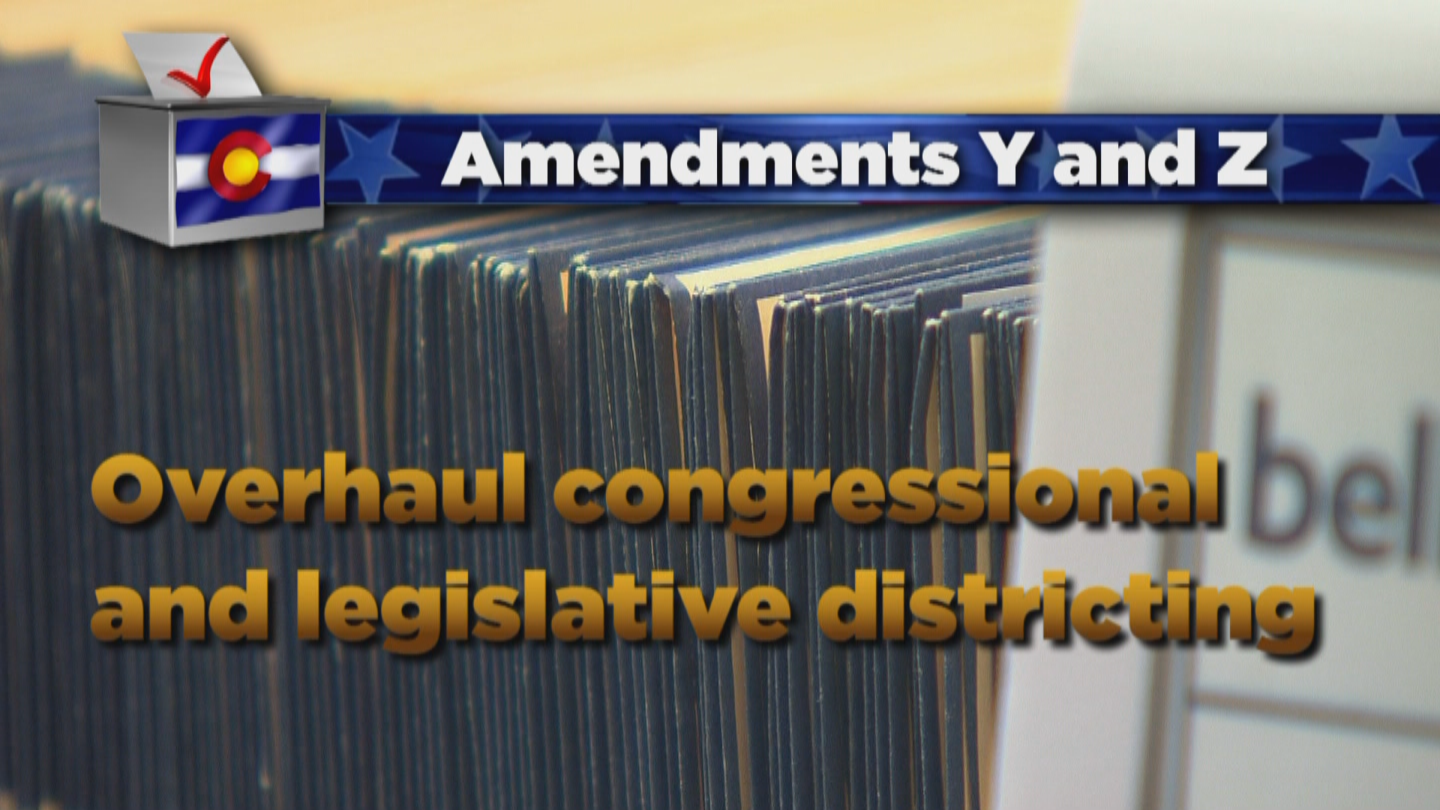 Amendments Y and Z are aimed at making Colorado's elections much more competitive. They overhaul how congressional and legislative districts are drawn to make the process non-partisan. 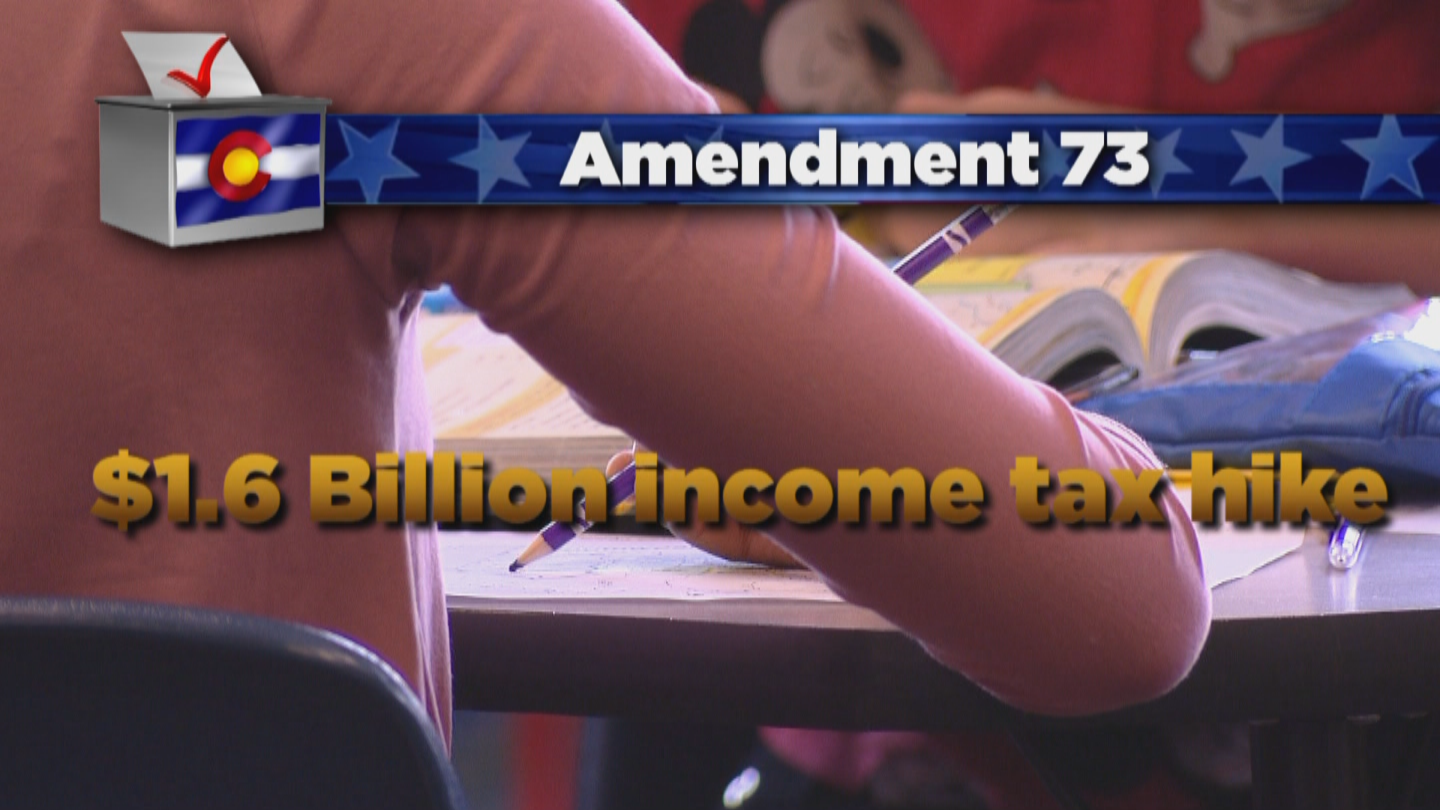 Many local governments are also asking for tax increases.

In Denver, if all the proposed sales tax increases on the ballot pass, it would increase the city's sales tax nearly 1.3 percent. That brings the overall sales tax rate to almost 9 percent.