LOVELAND, Colo. (CBS4) - In an effort to help those who help the community, Northern Coloradans came together for a charity hockey game. The "Guns vs. Hoses" hockey game took place Saturday, at the Budweiser Event Center in Loveland.

The athletes, both men and women, were either firefighters from Northern Colorado, or police officers from Fort Collins. Those who participated said it was a fun way to raise money, and play along with the historic rivalry between the two professions. 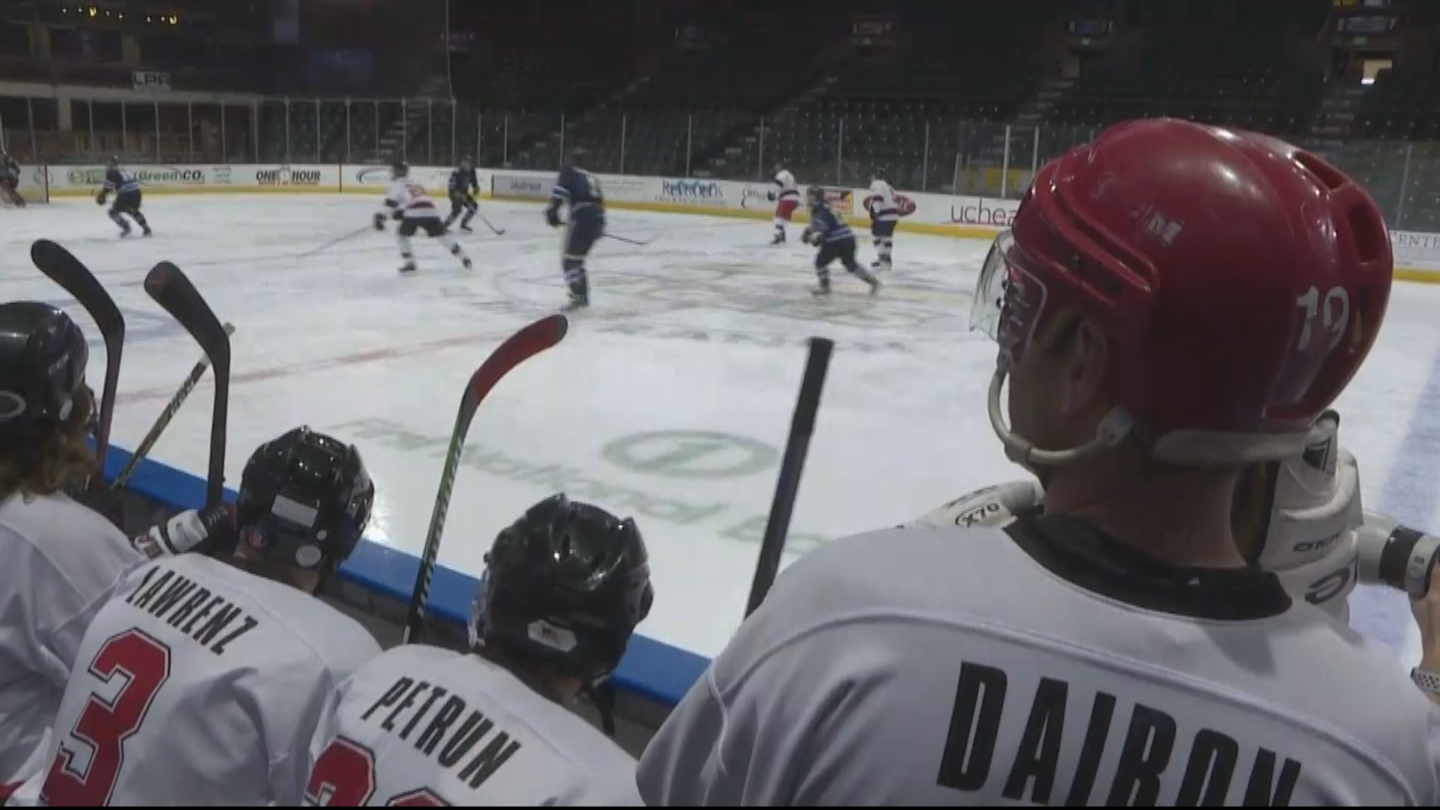 "Bragging rights are always up for grabs," said Adam Brunjes, a police officer in Fort Collins.

"It is a great opportunity for us to take out that national rivalry on the ice. The comradery that exists between law enforcement, and fire, is a brotherhood like no other." Green said. "But, if we can hit around on a cop a little bit, that is great."

Ticket sales were split. For firefighters, their sales went to the Terry Farrell Fund, which helps families of firefighters who were injured or killed.

Police officers elected to give their money to the local benevolent fund for the Fraternal Order of Police.

"If an officer is wounded, or killed in action, these funds go to support their families," said Will Beiberos, a police officer in Fort Collins.

While ticket holders and participants said it was fun to take out their rivalry on the ice, in the end, they all just wanted to help their own as much as they help strangers.

"We see these fire guys all the time. As much as we rip each other, we are all here for the same purpose. At the end of the day, we just want to make sure everyone goes home safe," Beiberos said.

The Colorado Eagles, the team that regularly plays professional hockey at the same venue, welcomed those who attended the charity game to their professional game the same night.