DENVER (CBS4) - Since the start of the year, there have been more than a dozen shootings involving law enforcement officers. Fourteen since Jan. 1. 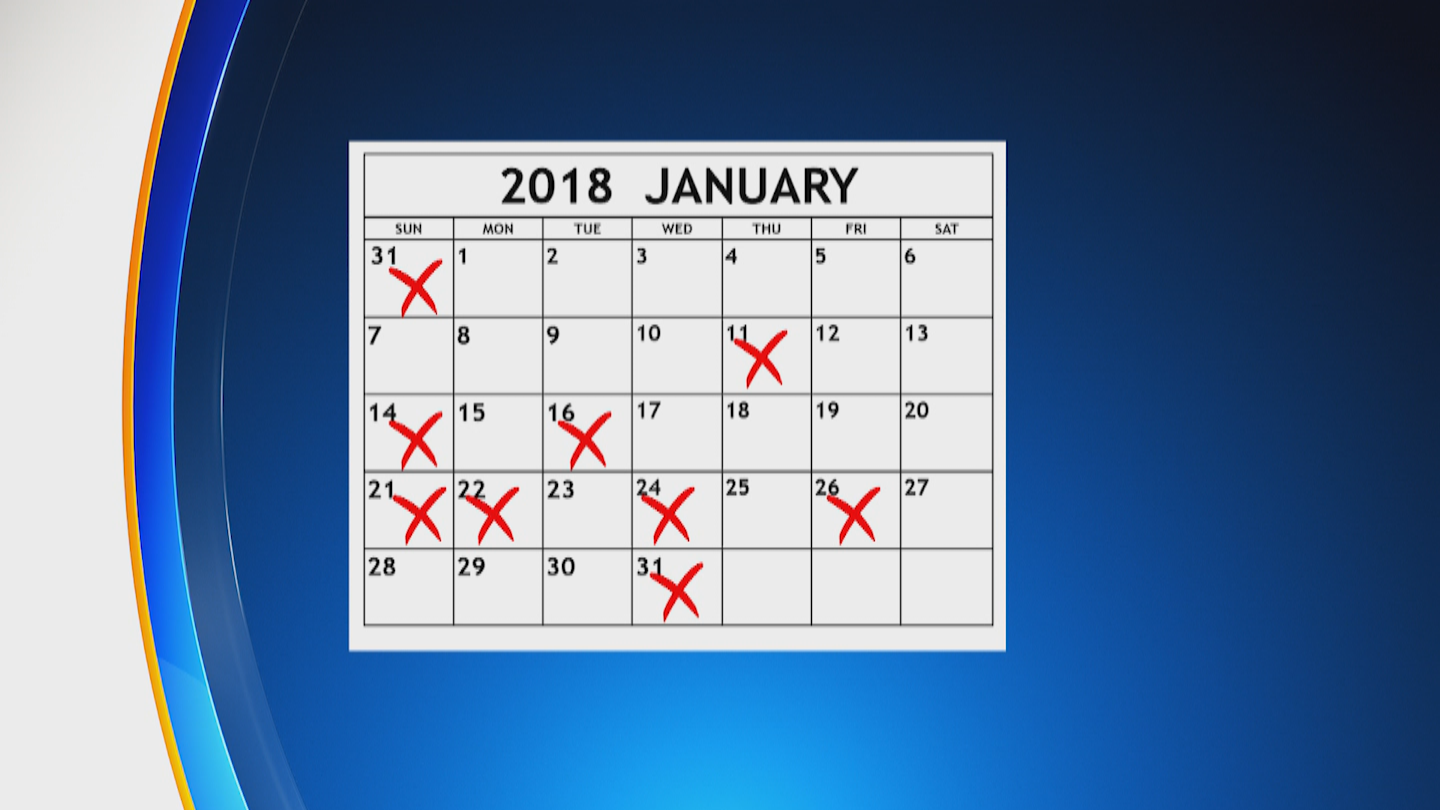 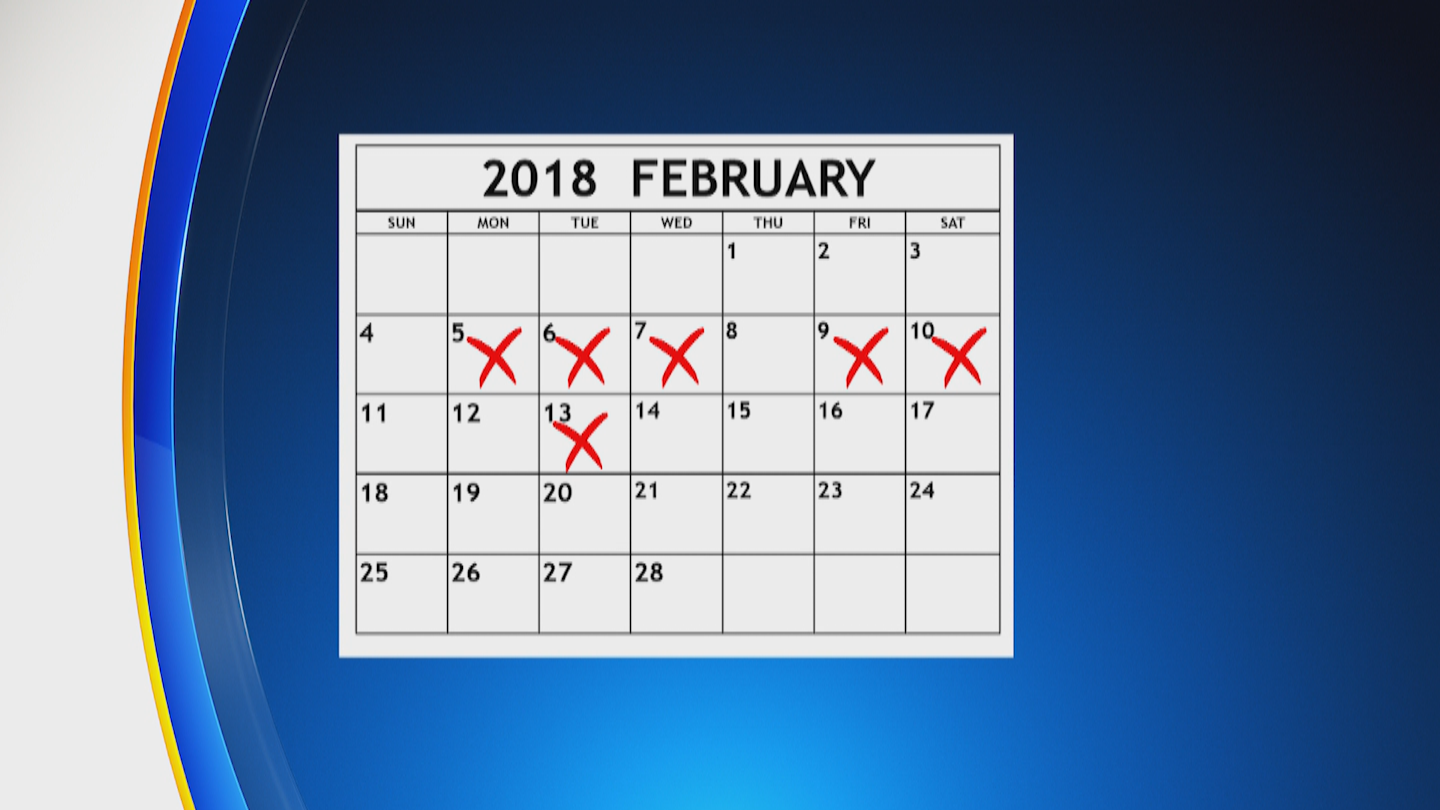 Now local department leaders are speaking out about the climate officers are facing.

The consensus is that suspects are increasingly willing to engage with the police.

At a press conference on Monday, Metz spoke about an incident his officers were involved in over the weekend. What started as a routine traffic stop ended in gunfire and the suspect dead.

"The climate right now is obviously something very concerning," he said.

Concerns that have grown steadily after three Colorado deputies died in the line of duty in just a matter of weeks.

"There does seem to be a little bit more disrespect for law enforcement officers," said Jefferson County Sheriff Jeff Shrader.

McIntosh leads one of the three Colorado departments now grieving a loss.

"To be in a day in age where they have absolutely no regard for who it is they are going to pull a gun on and shoot at, that's the thing that's most concerning to us," he said.

While there will always be an inherent risk that comes with the job, law enforcement agencies across Colorado are starting to look at what needs to change going forward.

The number of officer-involved shootings was compiled from information CBS4 received over the last month and a half.

It does not include officers involved in incidents with suspects who have weapons other than a gun.