ARVADA, Colo. (CBS4) - A longtime middle school teacher in Jefferson County allegedly took her own life during an investigation into a physical relationship between her and a student. 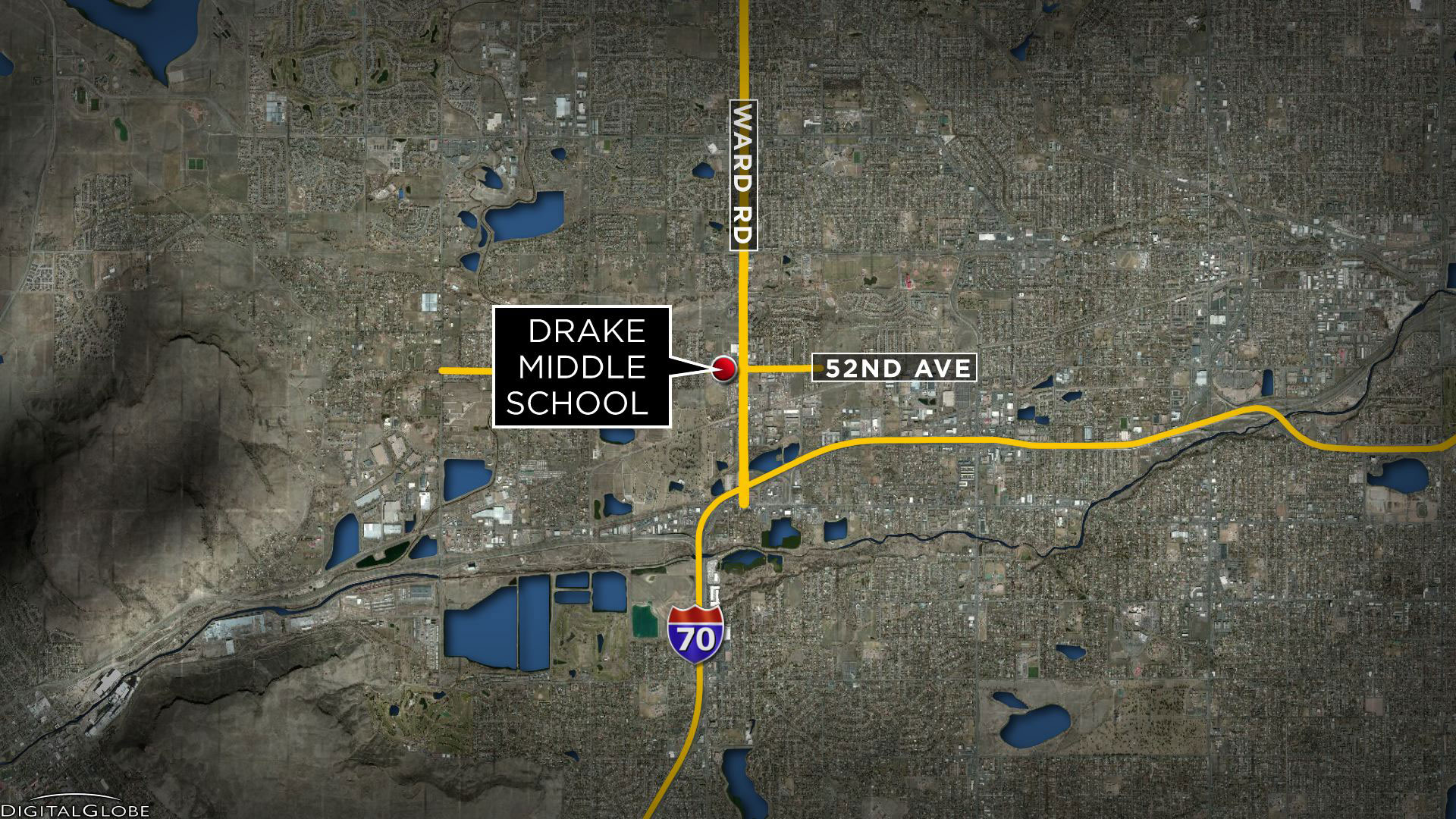 According to a family member, Gretchen Krohnfeldt, took her own life on Tuesday. Police sources say Krohnfeldt took her life as police officers were approaching her Arvada home to question her in the investigation.

Krohnfeldt was placed on leave Monday night from her position as a teacher at Drake Middle School in response to an investigation by Arvada police and the Jefferson County Sheriff's Office.

On Monday, the Jeffco Sheriff was made aware of a possible inappropriate relationship between a female employee at the school, later identified as Krohnfeldt, and a male student.

According to Arvada police, the allegations were that the relationship began when the student attended Drake Middle School. That student is now a high school student in Arvada.

During the investigation it was alleged that a physical relationship occurred between the two in Arvada, where Krohnfeldt lives. Sources say the alleged relations took place at Krohnfeldt's Arvada home.

The matter of Krohnfeldt's death is being investigated by the coroner. Krohnfeldt had three children.

Grief counselors were available at the middle school on Wednesday and would be there for the rest of the week as a resource for both students and staff.

The school sent home this letter to students:

I have some tragic news to share with the Drake community. One of our 8th grade teachers, Gretchen Krohnfeldt, has suddenly passed away. Our hearts go out to her family at this painful time, and I know many will feel this loss deeply.

We do not have any information about a memorial service at this time; however we will pass it along at the direction of the family. We are not sure what type of support would help the family right now, but if they convey any needs we will share that information as well.

Students often have questions about death and loss, so they may want to discuss their feelings with you. We will have mental health counselors at the school tomorrow for any student who may need additional emotional support. If you or your student is struggling with grief or needs extra support, you may want to contact either the Jefferson Center for Mental Health (https://www.jcmh.org/) at 303.425.0300, or the Colorado Crisis Service (http://coloradocrisisservices.org/) hotline at 1.844.493.8255.

Out of respect for family privacy we will not be sharing any details about Ms. Krohnfeldt's death. However, should you have other questions or concerns, please feel free to contact the office at 303.982.1510.