LAKEWOOD, Colo. (CBS4) - Homeowners on the north slope of Green Mountain are being warned that their properties may contain munitions leftover from pre-World War II artillery practice.

The Army National Guard and Colorado Department of Public Health and Environment held an informational open house on Wednesday to let the public know of the possible danger. The area was used as an artillery practice range from the 1930s to just before World War II.

Residents living in selected areas were sent a letter explaining the searches, which could start as early as spring and were encouraged to attend.

"I just wanted to see what the projectiles looked like," homeowner Walt Colligan said.

Colligan and his wife Nancy have lived in the area for more than 20 years.

"It could be anywhere on the mountain," Colligan added.

The couple is pleased that safety experts are keeping the public informed.

"We are glad they are doing this information, so that we do know what to expect what to be concerned about," Nancy Colligan said. 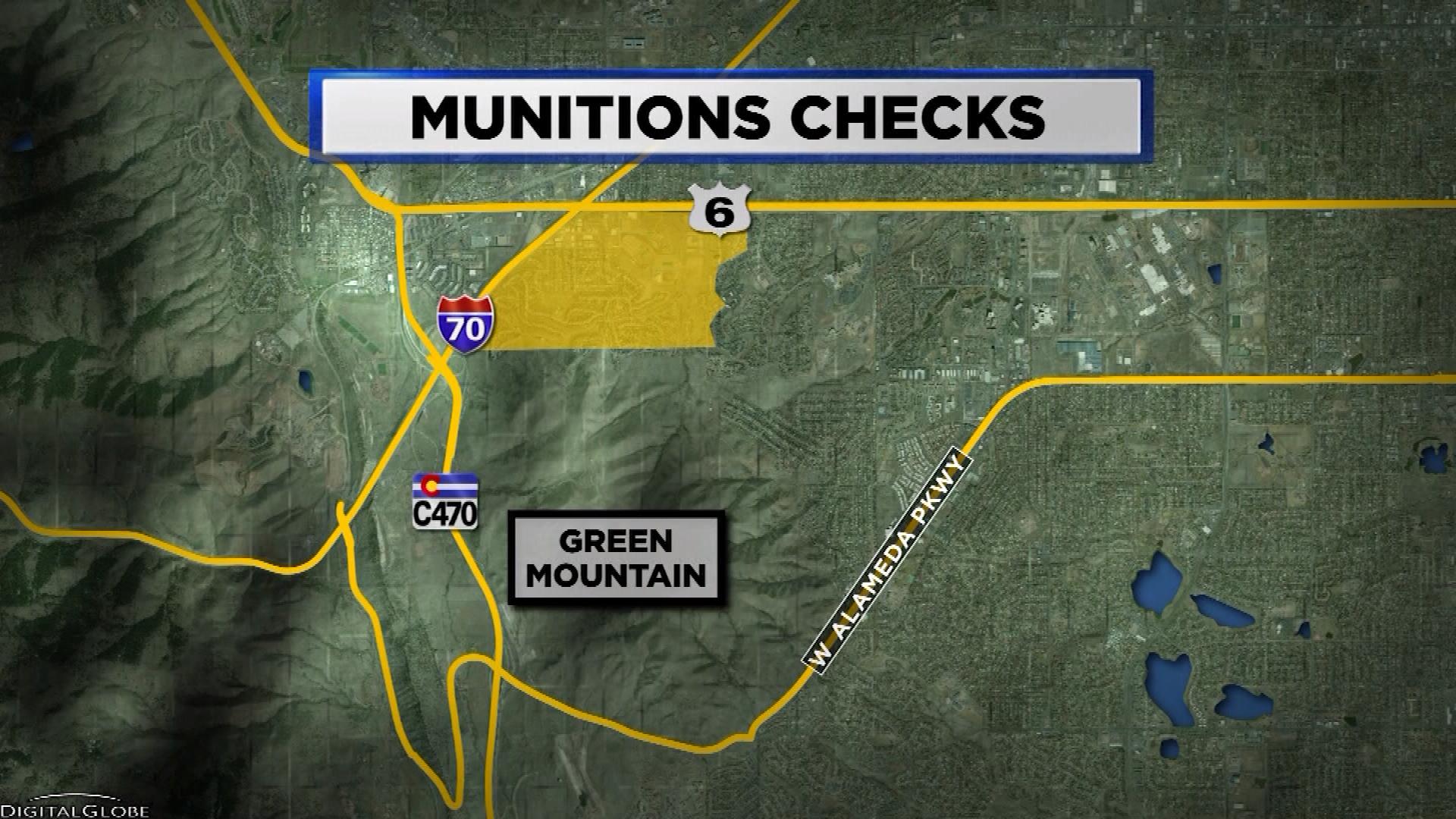 For several years hikers in the area have been warned about possible munitions, but 2015 searches proved they needed to expand the search area.

"This is a better safe-than-sorry kind of a situation," Warren Smith with the Department of Public Health and Environment said.

Smith said searches would include metal detectors and would not damage property.

"It's important to be aware that there is a danger, but not to be panicky," Smith added.

If residents encounter suspicious objects they should follow the three Rs of munitions safety -- Recognize when you may have encountered a munitions item, they may resemble a pipe, soda can or metal object. Then Retreat from the area and Report it to officials.