PARKER, Colo. (CBS4) - The community is mourning the loss of a Parker woman after she was killed on her motorcycle by a hit and run driver on October 12.

The family of Suzanne Weston, 69, hopes by sharing her story, it will make a change.

Weston had a huge impact on people across the state. She was an active member of the Rocky Mountain Motorcycle Riders club. She rode annually for Susan G. Koman Foundation in Colorado Springs.

Weston also volunteered to escort runners every year at the Boulder Boulder race. She started a scholarship program for young aspiring IT professionals.

She loved being involved in her community just as much as she loved riding.

"She was one of the safest riders I've ever met," said Lorena Corzatt, Weston' stepdaughter.

Weston had been a part of Corzatt's life since she was 11 years old. Corzatt said she wouldn't even go to the end of the driveway without head to toe safety gear.

"My father called me and said Suzanne had been hit and killed by a hit and run driver. I know the intersection. I grew up here, and the bottom fell out. I knew it had to be someone else's fault. It wouldn't be something that she did," said Corzatt. 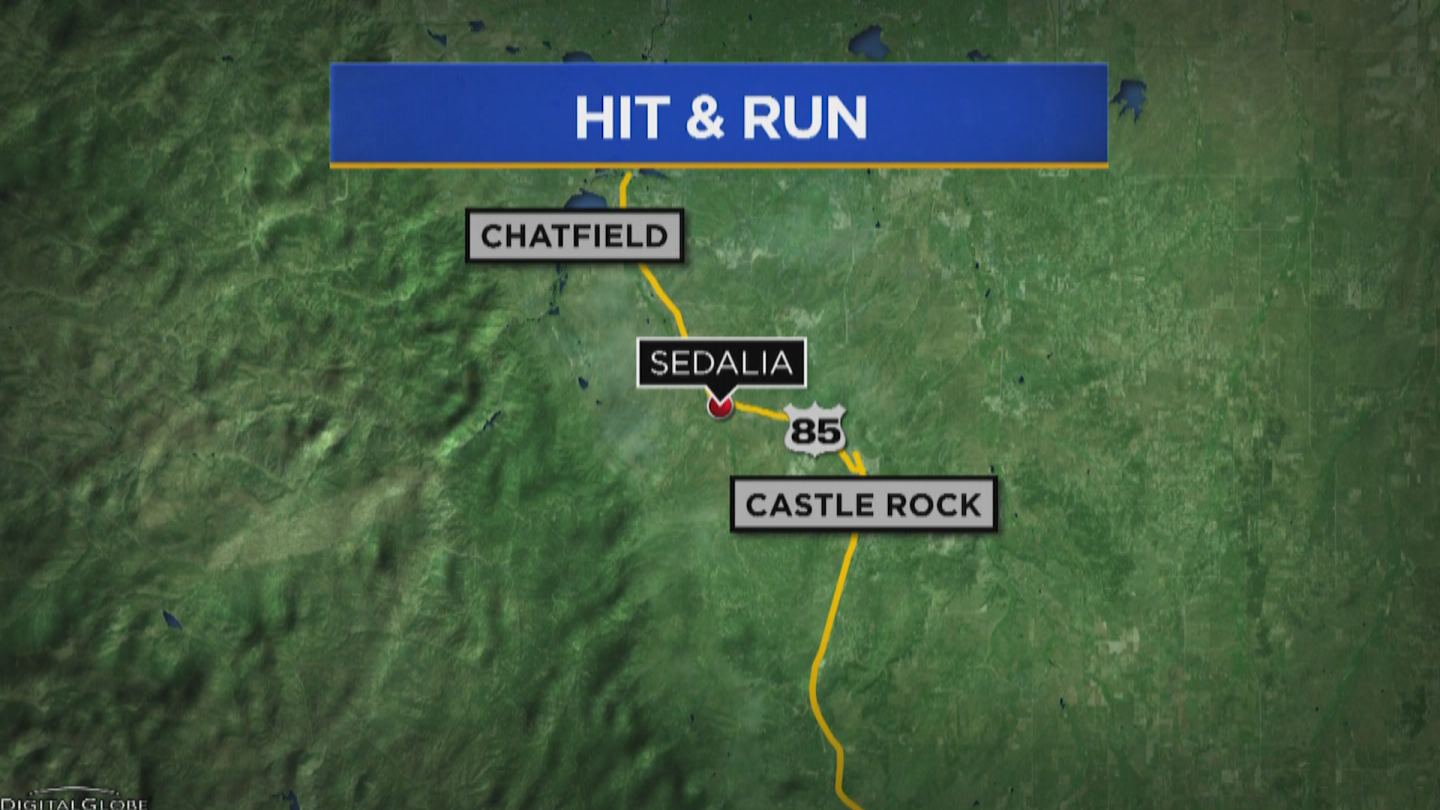 Weston was riding her motorcycle with her husband and two friends. They headed to Kiowa and then south on the Albert road and wandered over to Highway 85.

They were stopped at a red light, preparing to take a left hand turn from Highway 85 on to Highway 67 into Sedalia when Corzatt was hit from behind.

Three nurses happened to be in the area and rushed to her side while two other drivers took off after the suspect. More people came running out of a nearby restaurant.

"Three people apparently came out of O'Brien's cafe which is at that intersection, got in their cars and started chasing him also and were also in contact with 911 and I believe that the police had him apprehended fairly quickly," said Weston. 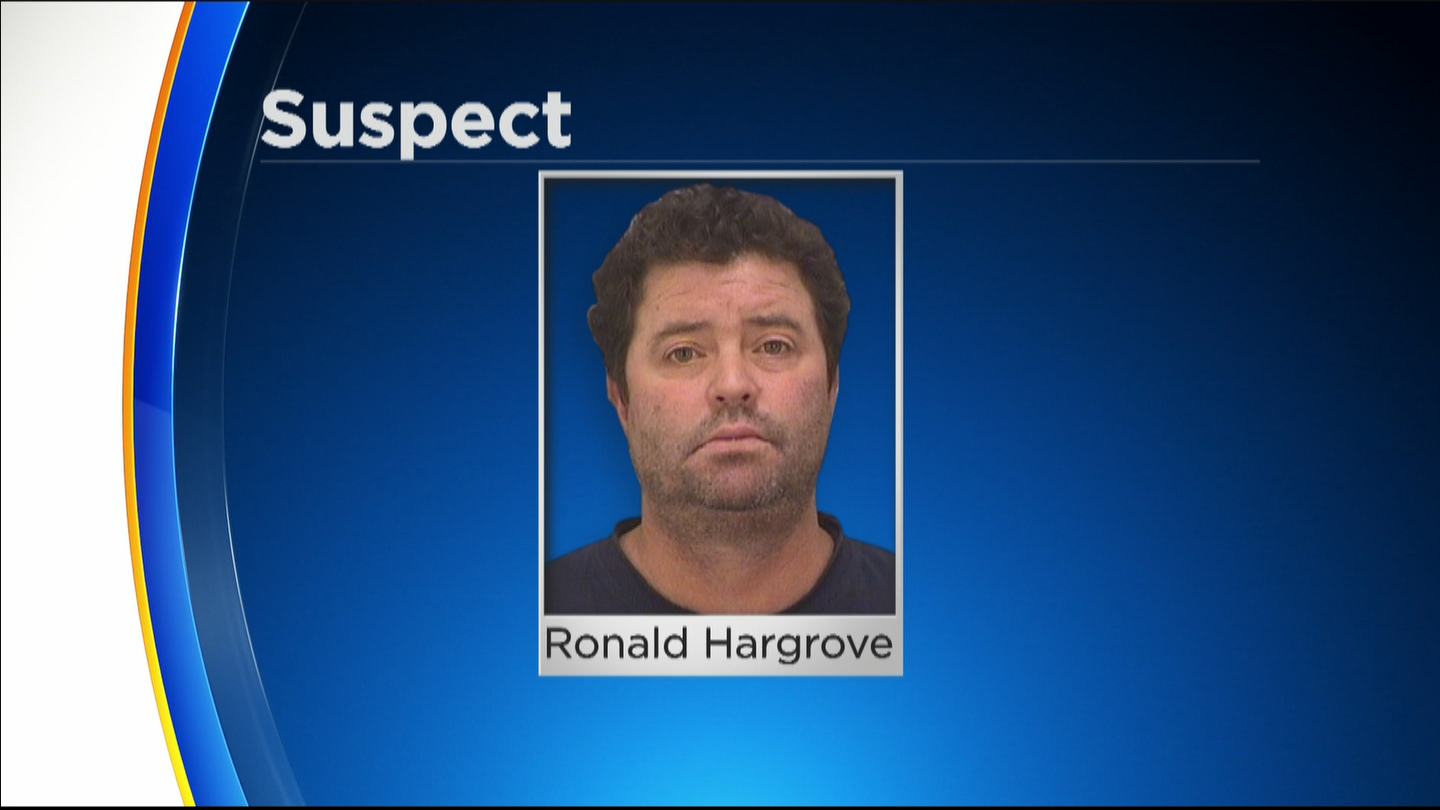 Weston was rushed to the hospital. Initially, her husband said she had a pulse but her injuries were too severe.

"There were approximately 6 docs there, they tried hard... but she was gone," Weston said.

The victim's family believes Hargrove was intoxicated. He has a record of driving under the influence.

Corzatt, like her stepmother, road motorcycles, but said because of the safety concerns, she took up the cycling.

Now, Corzatt wants to shed light on a problem. She says it's an issue for anyone who shares the road with cars.

"I also share the road with a lot of vehicles and I wear safety gear. I wear a helmet. I wear bright colored jerseys, and I can tell you that people don't see me, even though I wear what I wear to be safe. I follow the laws. They don't see me and if they're impaired, I don't have a chance," said Corzatt.

She continued, "I do it anyway because I love it but they take away the joy sometimes when I feel like I'm sharing the road with somebody who is texting. Or someone is impaired and I equate the two. I think on is every bit as dangerous as the other. Motorcyclists and bicyclists are particularly vulnerable."

Corzatt is broken by the loss of Suzanne. She is also angry.

"This man has been arrested before for driving impaired... he shouldn't be out there. He shouldn't be driving and like my father... hehe should get the maximum penalty allowed and I'm sorry, I hope he thinks about this every single day for the rest of his life."

The Douglas County District attorney's office says Hargrove has yet to be charged.