DENVER (CBS4) - Former Colorado Gov. Bill Owens has given his take on the unsolved murder of JonBenet Ramsey.

He posted the comments on his Facebook page and referred to the CBS docuseries, "The Case of: JonBenet Ramsey." 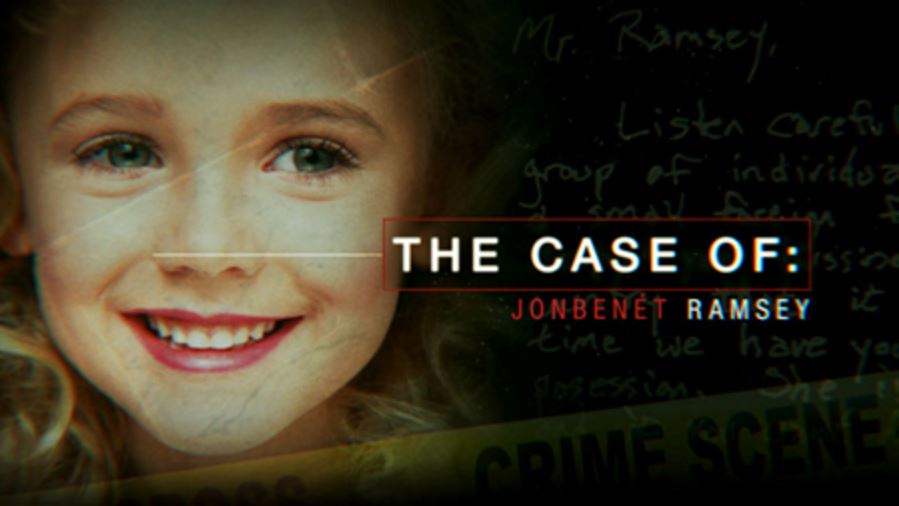 He wrote, "I have my own strong views concerning who killed JonBenet" and "CBS is to be commended for stripping away the many myths surrounding this horrible case and presenting factually and unemotionally an unbiased account of this tragedy."

The show gathered experts to re-examine the evidence in the murder of the six year old beauty pageant queen.

While Governor of Colorado, Bill Owens was outspoken on the case.

He once addressed the unnamed killer directly at a news conference, saying "To the killers of JonBenet Ramsey you only think you have gotten away with murder."

The investigators on the show ruled out one of the two main scenarios. By phone, Owens told CBS 4's Rick Sallinger:

"You know the show dispelled the theory of an outside intruder using very good analysis."

The program showed the difficulty of coming in a basement window, that cobwebs would have been disturbed, and the ransom note probably took some 20 minutes to write on a notepad inside the Ramsey home.

"Obviously some crimes are never solved, but in this case I do believe that we now have a better idea of what actually happened that evening," Owens said.

The CBS program investigators theorized the parents tried to cover up that Burke Ramsey killed JonBenet with a flashlight.

James Kolar, who worked on the case for the Boulder District Attorney and appeared on the CBS show, said on the program "He (Burke) probably would have been upset about her trying to snag a piece of pineapple and struck her with the flashlight."

Interviewed recently on the Dr. Phil show, Burke denied that and suggested a pedophile may have killed his sister JonBenet.

Ramsey family attorney Lin Wood called the CBS conclusion "outrageous and unconscionable." He said he planned to file a lawsuit against CBS on behalf of Burke Ramsey.