AURORA, Colo (CBS4) An Aurora woman is in a legal battle with her sister over her father's estate. The case is an example of the kind of financial fraud against the elderly that's becoming more common.

Cindy Puckett and Jaci Ensminger are among 10 siblings. Jaci is child number 5 and Cindy is the baby of the family. As adults, the siblings are spread out over 5 states and tending to their own families. Puckett and Ensminger don't have fond memories of their childhood years.

"They were awful, awful, and that's a whole other story. But towards the end of my father's life he realized that he had wonderful children, all of us," Ensminger told CBS4.

She said he wanted to provide for his children, and even wrote a note to that effect. The note said " the identical amount will be disbursed to all ten."

"He was very proud that he has amassed something to give to his heirs," Ensminger said.

But when her father died at age 87, there was almost nothing left. Sister Connie Dimick, the 9th child, had spent nearly everything. Dimick had volunteered to be their father's conservator during the last 7 years of his life. She cared for him and his money while he suffered with Alzheimer's disease and dementia.

"That should've been our first red flag because she wasn't close to him," Ensminger explained.

When Ensminger was executor of the estate and when it came to distributing the inheritance, she couldn't get the records from her sister.

"I had asked Connie for all of Dad's assets, his bank accounts, his money, personal property, whatever, and she wouldn't give them to me, she kept delaying things," Ensminger said.

So Jaci Ensminger took the case to probate court. Connie Dimick went to great lengths to hide information, including going to jail for contempt of court for refusing to turn over the financial records. She also faces criminal charges for doctoring checks before presenting them in court. Eventually thought it came out that Connie Dimick wrote checks on her father's account for Faith Christian Academy, a private school where her children went, and to Metro State University, where her oldest son attended. Dimick spent thousands of dollars on cars, paid her taxes, and wrote a check for $7,000 to Westland Chiropractic, her husband's business. Dimick was found guilty in probate court of fraud and embezzlement. The judge ordered her to repay $261,129.95 to the estate. 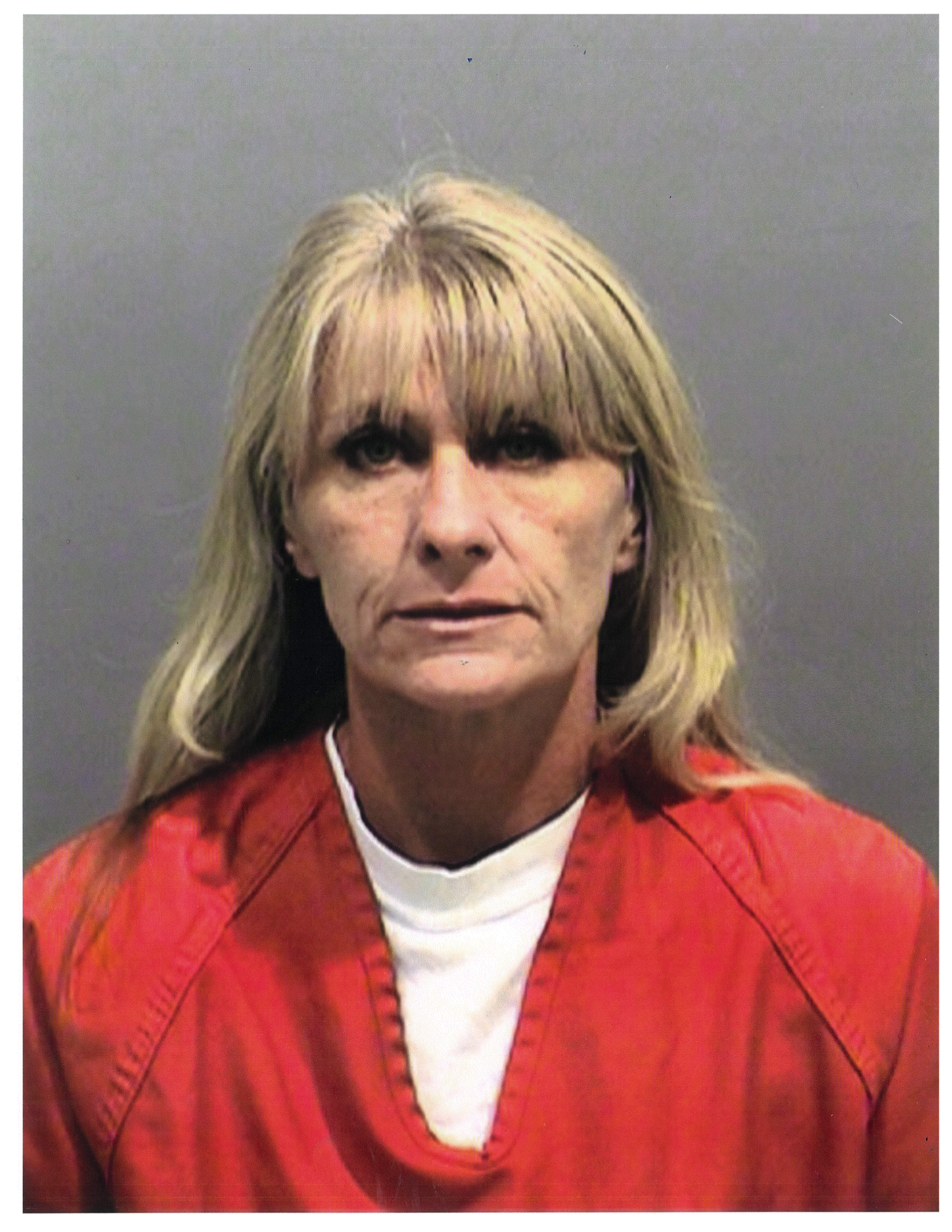 "She had a fiduciary responsibility to care for him and she violated that. Yes, she did, and took his money instead," Puckett said.

Jefferson County District Attorney Scott Storey says he sees this kind of crime more and more. He started an Elder Abuse Unit for exactly this reason, and it's one of the only ones in the state. In its first year, the Elder Abuse Unit had 35 cases, this year that number has gone up to 58 so far. Storey believes this kind of crime is on the rise for a couple of reasons.

"Because we have an aging population, we have economic issues right now in our society, and our elderly population is very vulnerable," Storey told CBS4.

Financial fraud is the most common type of elder abuse that Storey sees, but it can extend to physical and sexual abuse as well. He says it's a complicated crime that can have terrible consequences for families.

"The victim many times doesn't want to report it and get their family in trouble. And even if it does come to the attention of law enforcement and adult protective services, they many times do not want to take it to the next level with the fact that they don't want anything to happen to their family," Storey explained.

In the case of Ensminger and Puckett, it's torn their family apart.

"We couldn't believe that one of our siblings would do such a thing like this, and if we had sat down and spoken with one another we could have avoided it," Puckett said.

Consumer Investigator Jodi Brooks did tried to contact Connie Dimick. Her attorney advised her not to talk because of the pending criminal charges. But in a letter to her siblings, Dimick wrote, "I really did not mean to use the money the way it might appear. I felt I could always pay the amounts back."

State law requires a conservator to file an annual report that includes complete financial records. The report should detail income, disbursements, and liabilities and should show the opening and closing balances for all accounts. The Colorado Bar Association has more information about being a conservator. Your biggest clue that something may be wrong is that your family stops communicating.

RELATED: More Reports By 4 On Your Side Consumer Investigator Jodi Brooks