DENVER (CBS4) - The family of Harold Henthorn's first wife, Lynn, now believe their sister's death was murder, not an accident, which they articulated in their first interview with CBS4 Denver.

"A very calculating, devious, homicidal individual," said Eric Rishell of his former brother-in-law, Harold Henthorn, during an interview in Denver.

All three of Lynn Rishell's siblings took part in the broadcast interview and all have changed their minds and are now convinced their 37-year-old sister was intentionally killed by her husband in 1995.

Their interview was broadcast after a federal judge ruled that when Harold Henthorn goes on trial in September for the death of his second wife, Toni, the jury will also be allowed to hear about the bizarre death of Lynn Rishell Henthorn 17 years earlier.

Harold Henthorn's attorney had fought to prevent the jury from hearing about the death of his first wife, but Judge R. Brooke Jackson overruled those objections and wrote that "There is sufficient evidence to support a reasonable finding by a jury that it is more likely than not that Lynn Henthorn's death was not an accident but instead a murder."

"It's so important they see the pattern, all the similarities, all the parallels leading up to the death of both women," said Lisanne Bales, Lynn Rishell's older sister.

Harold Henthorn faces a federal murder charge related to the death of his second wife, Toni, in September 2012. She fell 140 feet to her death while the couple was on an anniversary hike in Rocky Mountain National Park. Harold Henthorn said her fall was an accident, but after a two-year FBI and National Park Service investigation, federal prosecutors charged Henthorn with murder saying he pushed his wife to her death. 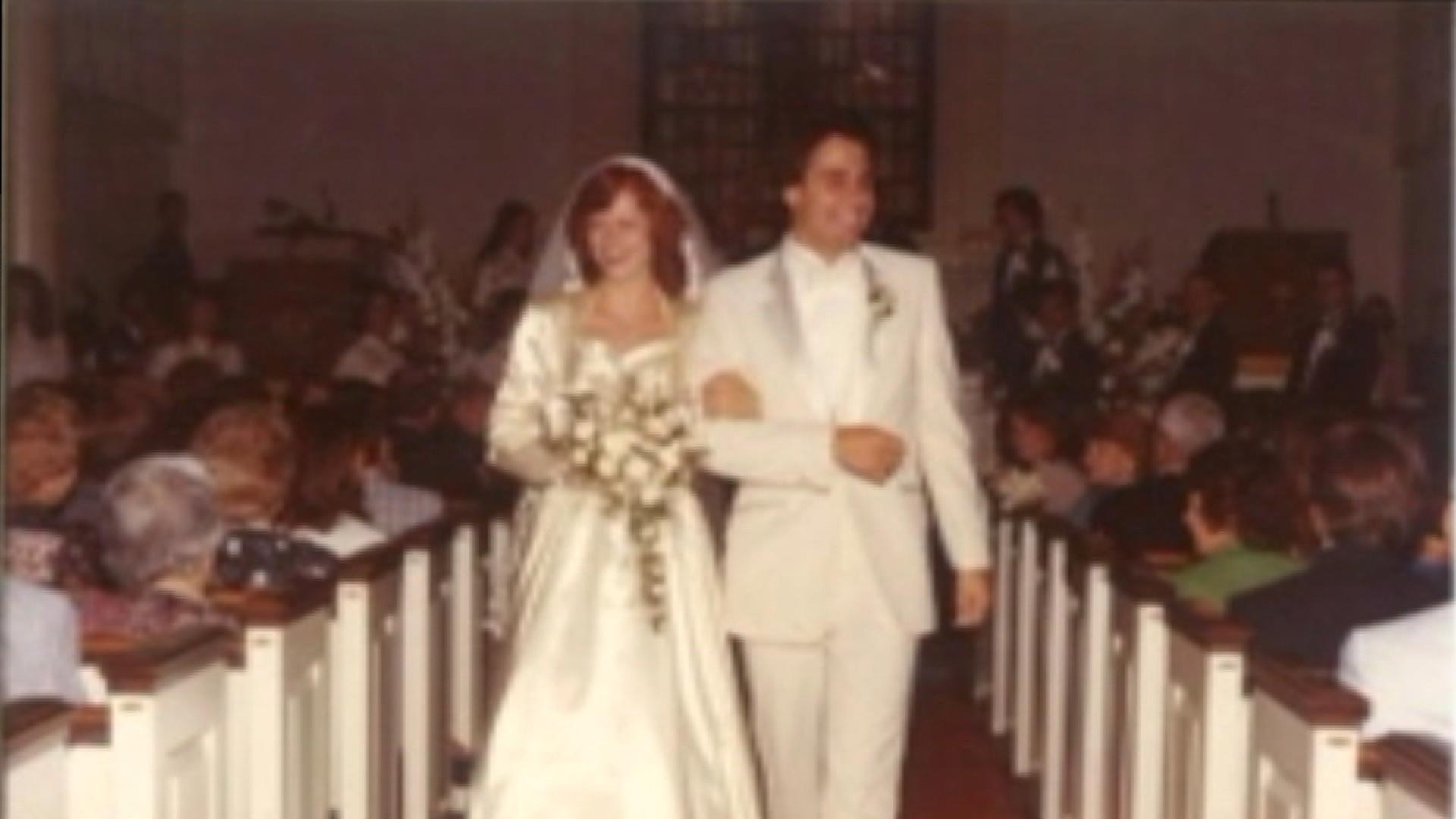 Henthorn has entered a plea of not guilty to the charge. After Toni Henthorn died, law enforcement agencies then began to take a closer look at the death of his first wife -- Lynn -- in Douglas County in 1995. In that case, Harold and Lynn Henthorn had been out for an evening drive when he said they stopped in a dark, remote area to change a soft tire on their Jeep. Harold later said that his wife had dropped a lug nut and scrambled under the jacked up vehicle to retrieve it. That's when he said the jack gave way, crushing and killing his wife. The Douglas County Sheriff's Department ruled it an accident after a six-day investigation and the coroner concurred.

"At the time we didn't have all the facts," said brother Kevin Rishell.

But all three siblings said that when Henthorn's second wife, Toni, died in what he said was another accident, they began to suspect their sister's death years earlier might have been premeditated murder.

Lisanne Bales said when she learned of Toni Henthorn's 2012 death, "I looked at my husband and said, 'He's either the unluckiest husband in the world or a psychopath. He killed them. He killed them both … the law of averages doesn't work that way in life.' "

"As soon as I heard of Toni's death it was not much of a leap to say, 'This isn't going to happen twice to the same guy -- he killed my sister,' " said Kevin Rishell.

Family members say they are pleased the jury in the Toni Henthorn case will now be allowed to hear about Lynn's death.

"To see that pattern and to see this is not an isolated event," said Eric Rishell. "They need to be heard together."

Kevin Rishell said his sister's story "begs to be told and those jurors need to hear it."

VIDEO: Watch the CBS4 special "Inside The Investigation: Harold Henthorn

After their sister's 1995 death the brothers and sister say they had some misgivings. They were uncomfortable with Harold Henthorn's insistence that Lynn be immediately cremated, which they said was contrary to the wishes of family members.

"Dad wanted something he could bury somewhere and visit," said Eric Rishell. "It broke his heart" when Harold had Lynn cremated.

But about a year later, Harold Henthorn sent Lynn's clothing to her older sister, Lisanne. She methodically went through her sister's sweaters and plucked Lynn's signature red hairs from the clothing. She grouped those red hairs together and gave them to her father in an urn so he could have something tangible to remember his daughter by.

"It meant a lot to him," said Lisanne.

They now fondly remember their youngest sister who they call a peacemaker, a sister with a huge heart, who thought the best of everyone she met.

"She was a giver," said her brother Eric. "There are givers and takers in life. Unfortunately she married a taker."