DENVER (CBS4) - State Democrats are attempting to pass an insurance program for family medical leave they know will fail.

HB18-1001 would create FAMLI, a payroll-deducted insurance plan that would cover up to 12 weeks of paid time off for family emergencies to employees whose jobs do not currently offer paid time off.

"It's frustrating… the fact that people still don't see the importance of being there for your family when they most need you," said Kris Garcia, a former temp worker who testified in front of a House committee Tuesday.

The bill has failed three years in a row with Democrats supporting the measure and Republicans voting against it. 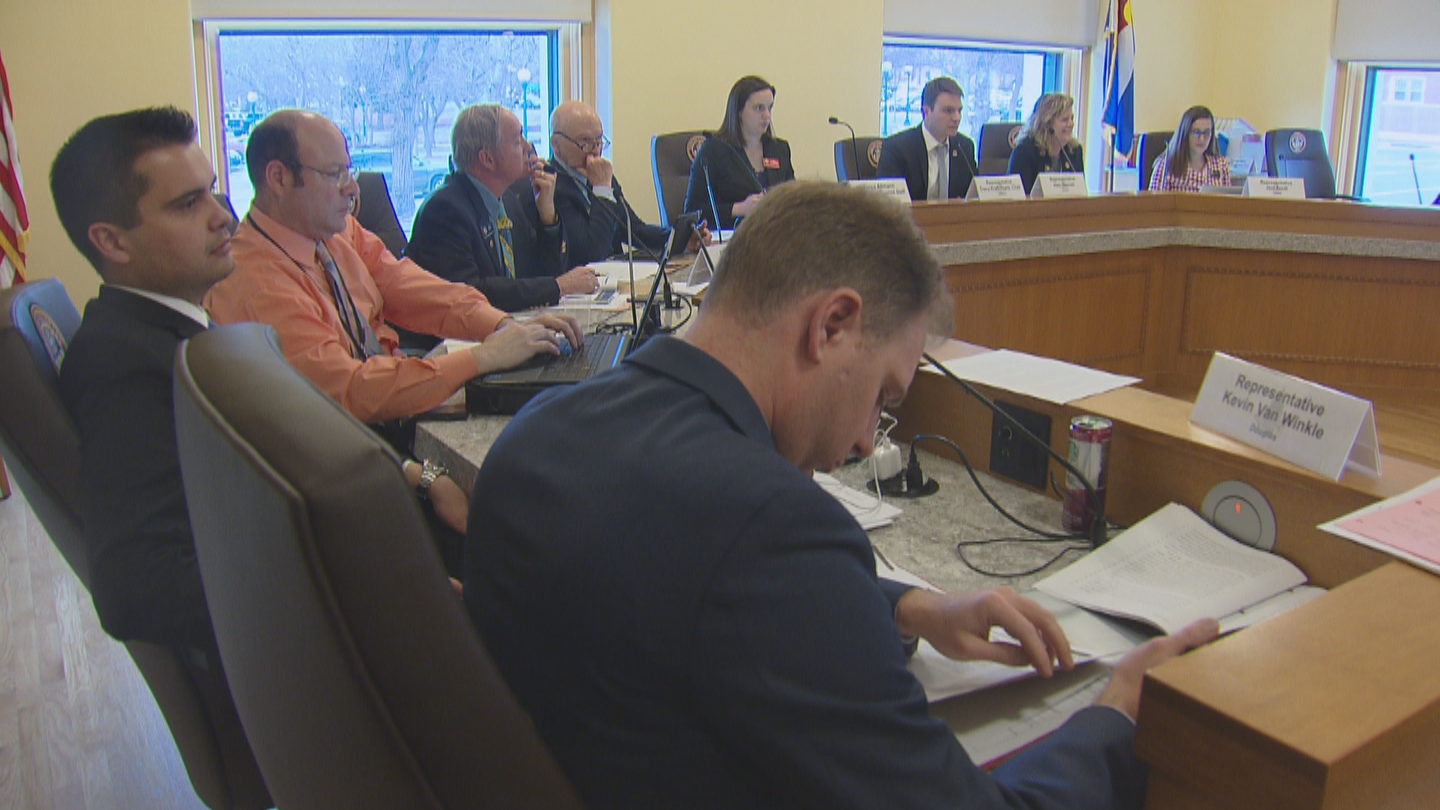 Business leaders say the bill, which requires businesses to set aside money to pay for it, would take on an undue burden under the program.

"This creates no financial incentive for people to return to work," said Kevin Hogan of the Aurora Chamber of Commerce.

The bill will likely clear the State House of Representatives, which is controlled by Democrats, but isn't even expected to be voted on by the Republican-controlled State Senate.

Instead it likely to be sent to a "kill committee."