COMMERCE CITY, Colo. (CBS4) - An Aurora woman was sentenced to four years of probation for stealing the identity of a registered nurse and using it to illegally treat patients.

Authorities said the suspect used the nursing license number of a real registered nurse in the Denver Metro area who shares the exact same first and last name and worked at a rehab and nursing center in Commerce City.

Commerce City police arrested Jennifer Renee Jackson, 31, while she was on the job at the Woodridge Terrace Nursing and Rehabilitation Center in Feb. 2017 after learning that she had no license to practice.

The care center is located on East 66th Way near Highway 2 in Commerce City. 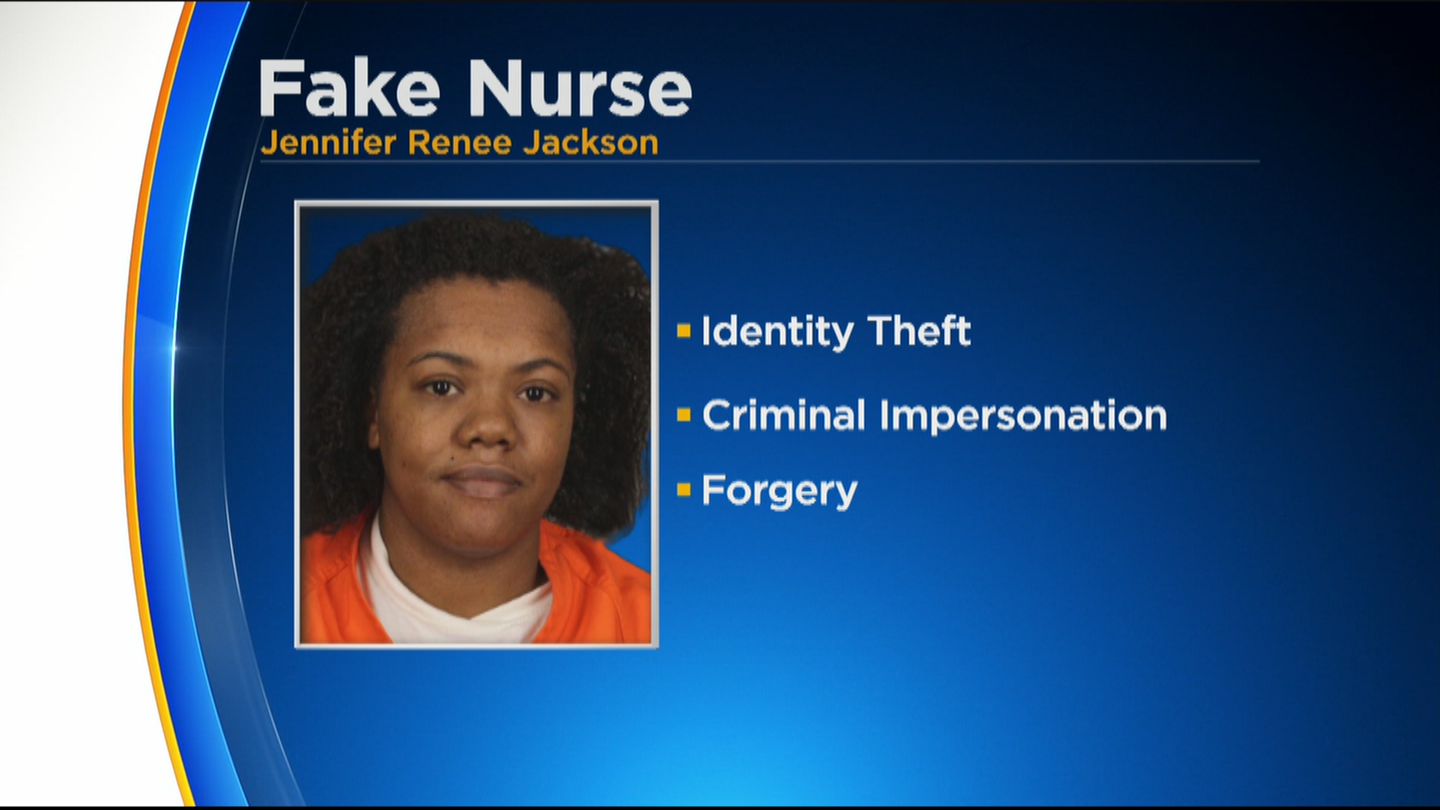 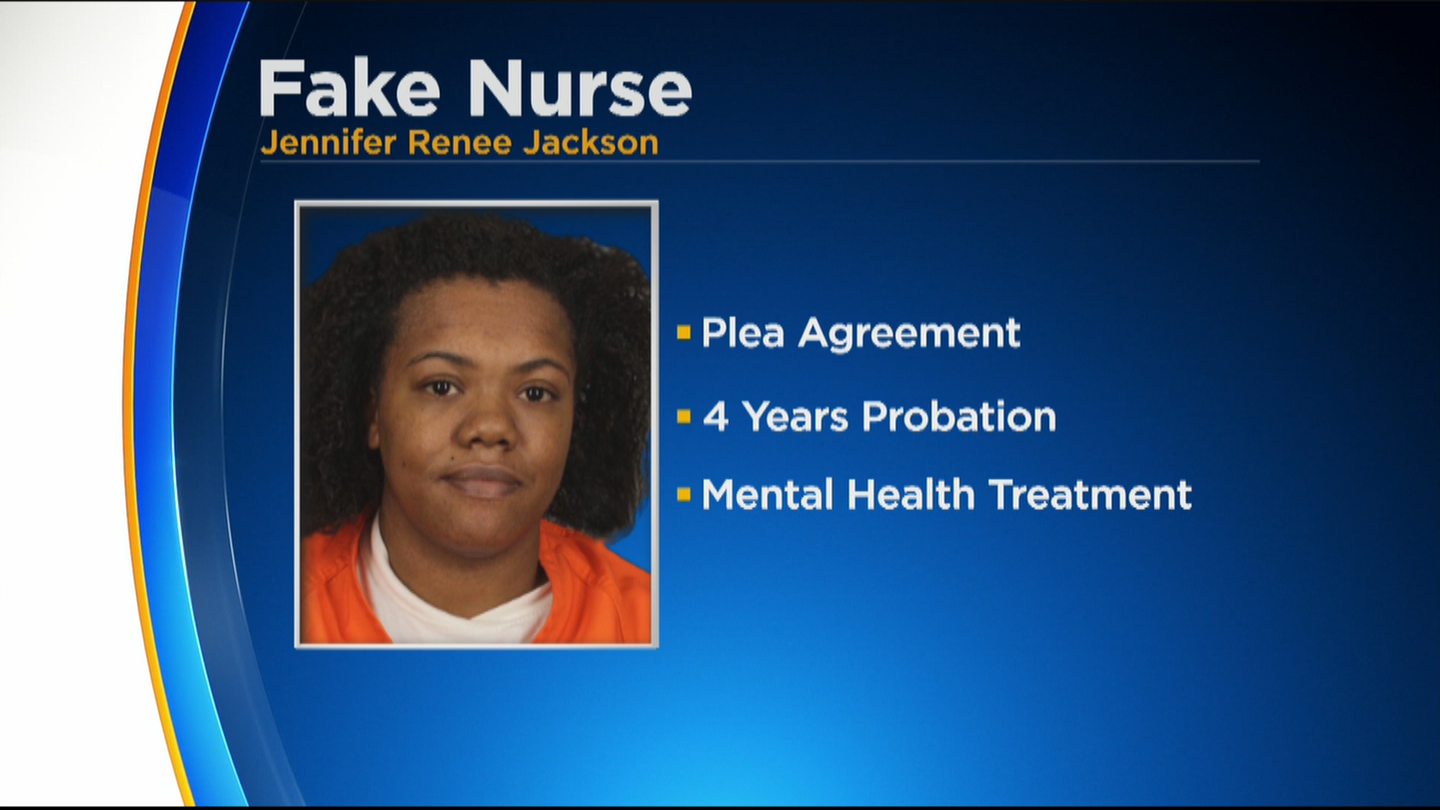 Under a plea agreement, a judge sentenced Jackson to four years of probation, ordered that she undergo mental health treatment, and also spend the first six months of her probation under house arrest at her Aurora home, according to Sue Lindsay, spokesperson for the 17th Judicial District Attorney's Office.

The center's regional director returned her call late in the afternoon and referred her to the company's chief financial officer, who also acts as a spokesperson.

She called the number provided and left a voice message. The spokesperson had not returned the call as of 5:15 p.m.

The facility's website boasts 24/7 "licensed nurses" who handle everything from IV therapy to dialysis to post-operative care, and even hospice treatment.

Months after the arrest in Commerce City, officers again arrested the fake nurse on similar charges in June in El Paso County.

CBS4 has yet to learn at what El Paso County facility or facilities Jackson may have been working.

According to an official with the state nursing board operating under the Colorado Department of Regulatory Agencies, Jennifer Renee Jackson was never a licensed nurse. The board issued her an injunction as well as a cease and desist order.