LAKEWOOD, Colo. (CBS4) - Approximately 50 volunteers were out searching for a missing 25-year-old emergency medical technician in Lakewood on Wednesday. 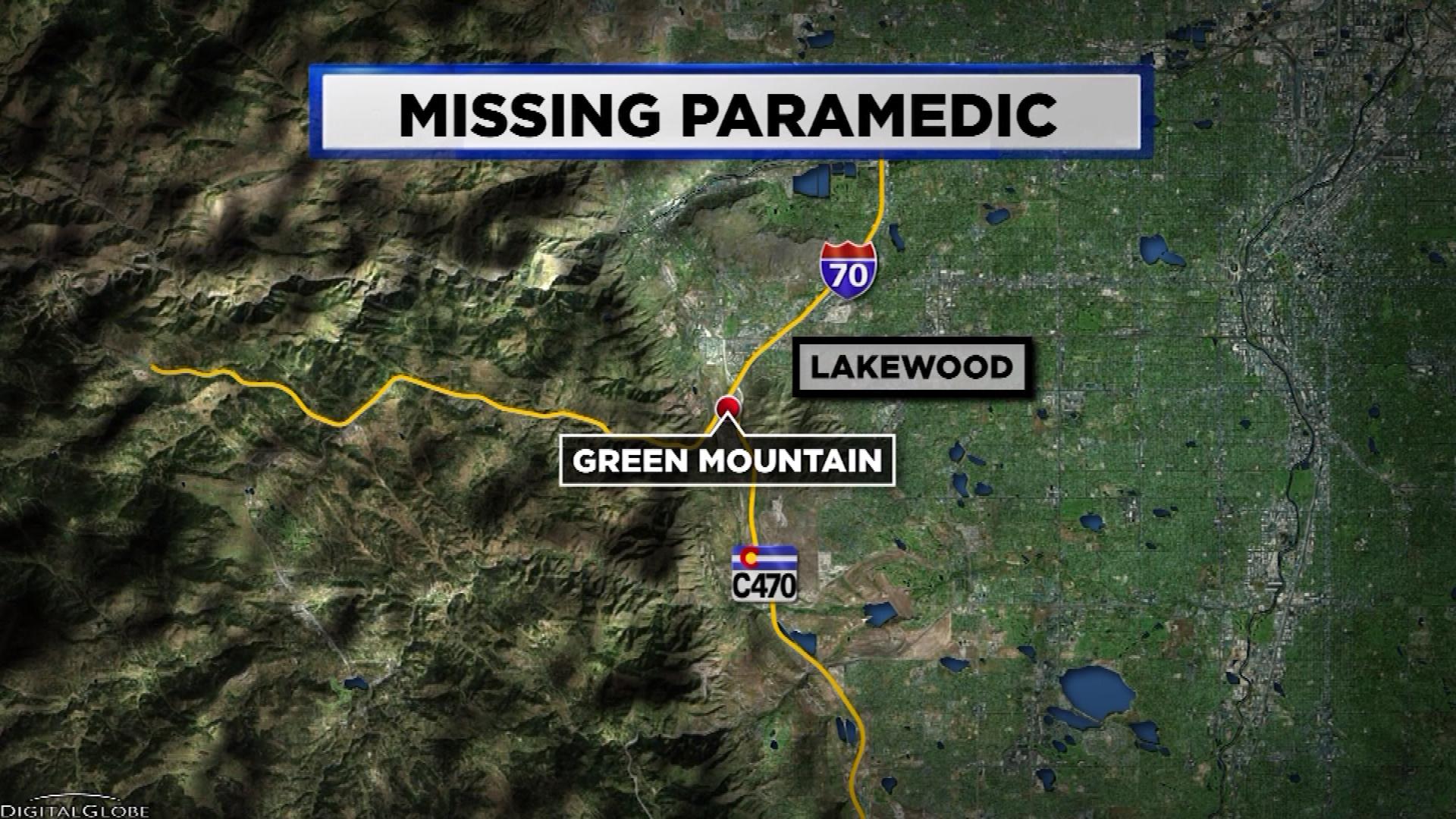 Eric Pracht was last seen in the Green Mountain area last Friday night. He told his friends he was going on a walk after having a heated conversation. He had no shoes on and he never came back.

Volunteers on Wednesday canvassed the Green Mountain area and handed out fliers with Pracht's picture and posted others on light poles and mailboxes.

Much of Wednesday's search was focused in thick brush and steep canyons in the area, but there was still no sign of the missing paramedic.

K9s and cadaver dogs were being used in the widespread search with zero clues to Pracht's whereabouts. Search crews aren't leaving any stone unturned and his family believes he can't be too far away.