DENVER (CBS4)- As Tropical Storm Harvey continued to flood the suburbs of the Houston greater area, hundreds of Coloradans remained on standby to provide aid to the region.

While dozens already have headed into the disaster area to provide help, including members of the American Red Cross, some specialized response team members were placed on hold until FEMA needed their services.

"It doesn't matter where you are from, you just go out an help," said Captain Dan Stutz, a member of Colorado Task Force One, a part of FEMA's response team.

Stutz, who has served as a national response team member for more than 20 years, also serves for South Metro Fire Rescue.

"Usually, we are on the front end of the teams coming in, trying to see where the greatest needs are," Stutz said. "We can, literally, take our group of people, put them in a devastated area, and we don't need any more support."

While many first responders to catastrophes are firefighters, response teams consist of many other professions as well. Stutz said his team also consisted of structural engineers, K9 units, emergency room doctors, and civilians.

"What's good about this is we're equipped right now to take our own gear," Garcia said. "We have our own boats, our own scuba gear, our own dive equipment."

Both Garcia and Stutz said the last time their teams had significant real-world experience with flooding in Colorado was in 2013.

"There is going to be a lot of standing water (near Houston) and moving water. So, we're going to be equipped to do all of that." 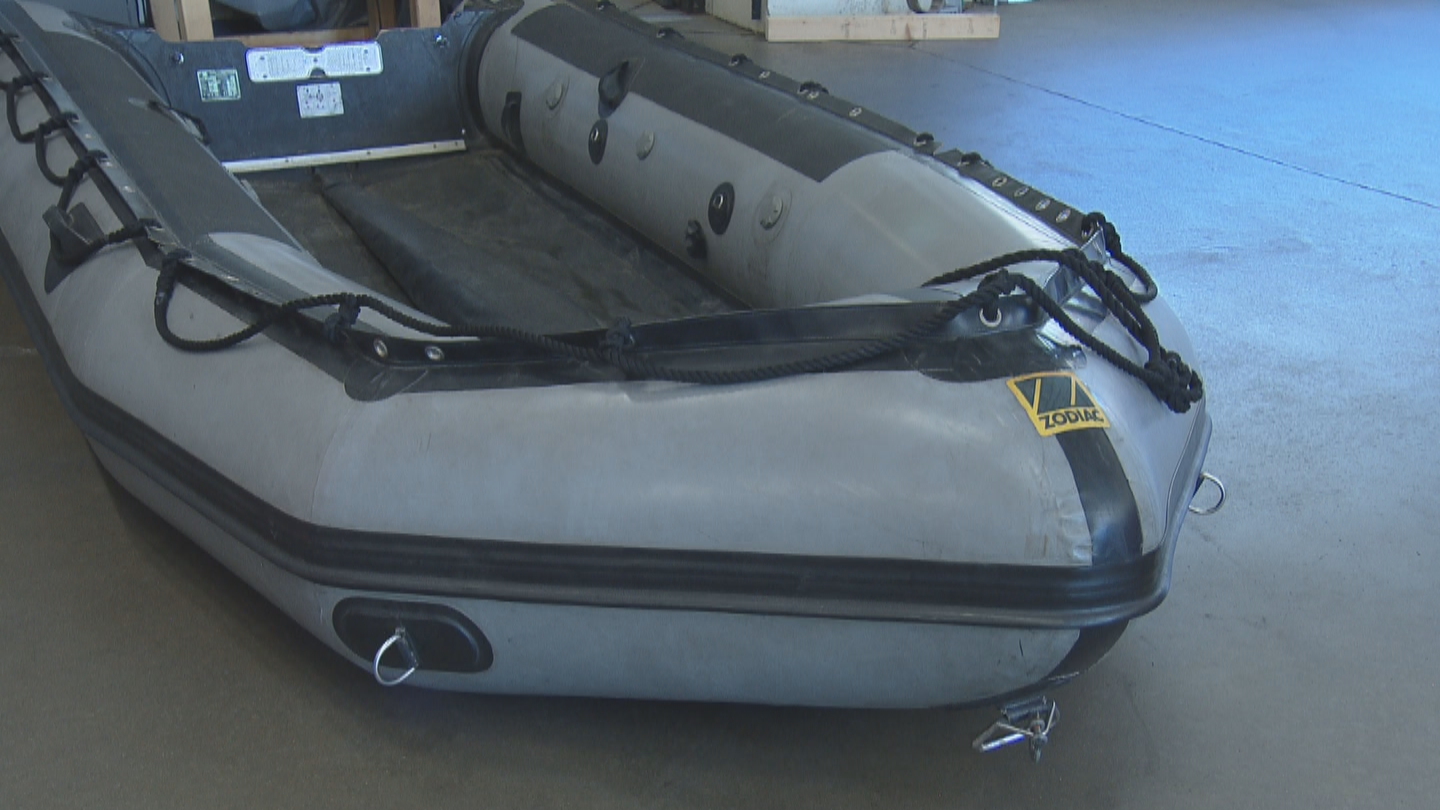 Both Stutz and Garcia said they enjoyed serving others.

"I'm just another piece of a much bigger puzzle," Stutz said.