PEYTON, Colo. (CBS4) - Law enforcement and rescue groups have removed more than 60 dogs from a home in northwest Kansas that were living in what they called a "horrible" case of hoarding. 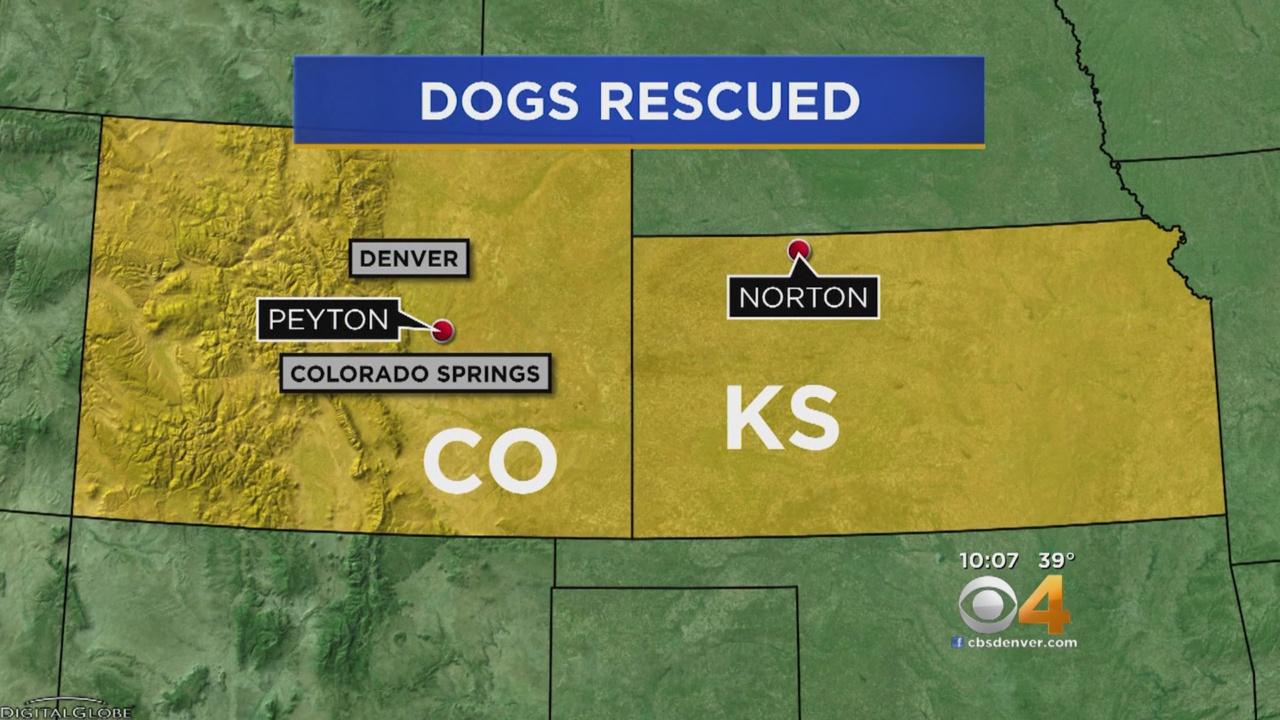 After the City of Norton received complaints, law enforcement launched an investigation and canine rescue effort at a home on the 500 block of West Washington Street in Norton.

Inside they found 51 adult dogs, including some pregnant females, and 12 puppies. The dogs, dachshunds and Chihuahuas, were malnourished, frightened and fighting each other to survive, according to Theresa Strader, the founder and executive director of National Mill Dog Rescue in Peyton, Colorado.

Strader and her team traveled to Norton on Sunday afternoon to participate in the coordinated rescue effort involving Norton police, the Kansas Department of Agriculture, and volunteers from Strader's group.

Strader says an older couple living in the home recently contacted a friend of hers asking if they could return some dogs they had gotten from the woman, plus an additional 50 or so, which also alerted the woman, Strader, and law enforcement to the problem.

Strader says all of the dogs were living inside the home without light and proper food.

"It was filthy, filthy dirty," she said. "When you see the animals in that situation, it changes everything. You can imagine how you're going to feel, but when you see them there, it's a knock. We were just devastated."

Strader described the situation as horrible -- for the dogs and the couple. Had rescuers not reached the dogs when they did, Strader believes the outcome would have been worse. Despite the conditions, she says many of the dogs are doing well.

"You can just feel the sigh of relief," she said. "The stress is over, our tummies are full, I'm being taking care of and you can just see it in them it's really special."

Police are not releasing the names of the people who live at the home. The case remains under investigation. So far, the couple has not been charged criminally in the case. Investigators say the couple was in violation of a local ordinance capping the number of pets one household can have at three, but it is unclear whether there were more violations. 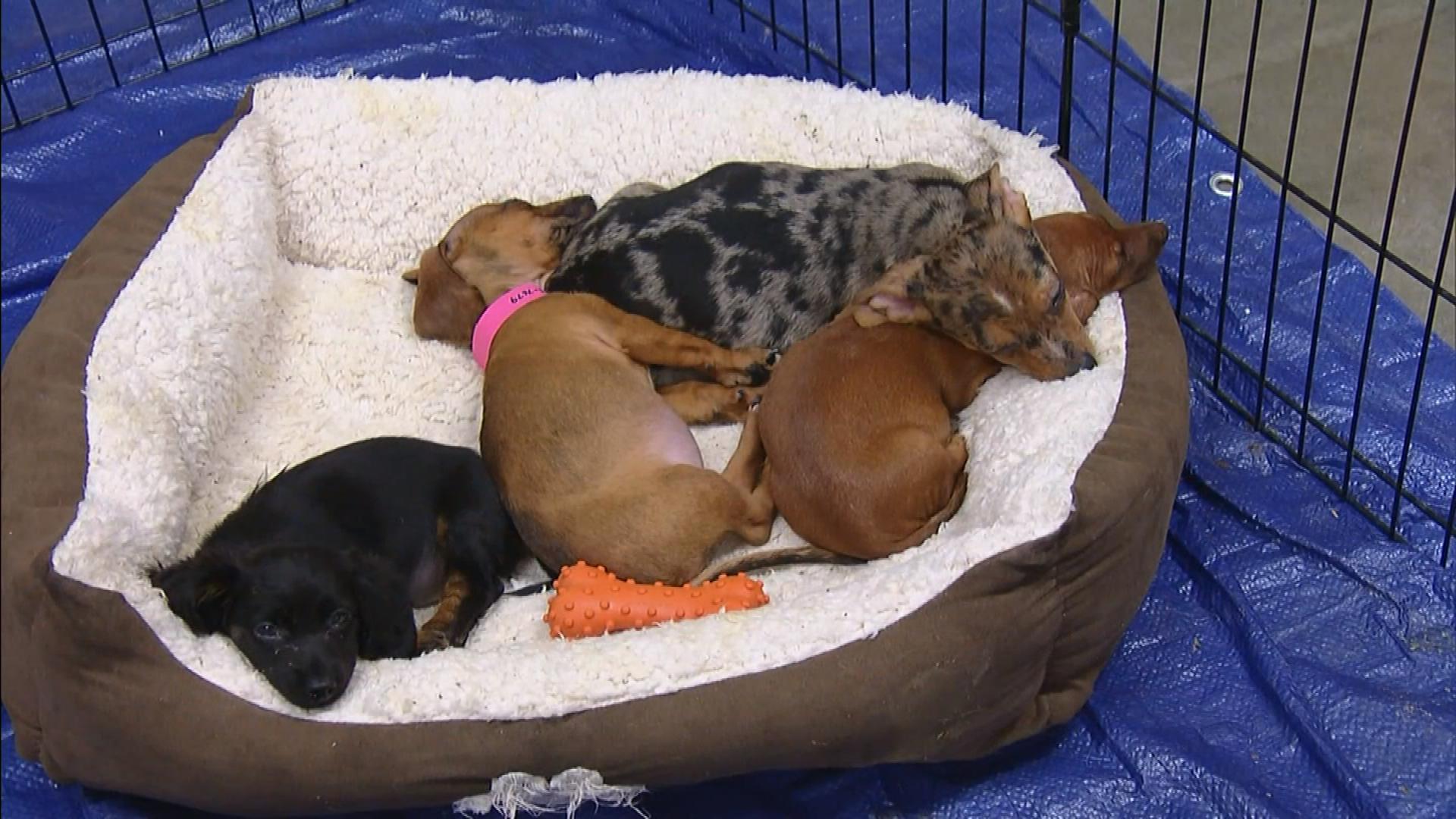 Strader hopes most of the dogs will be ready to be adopted in the next two to three weeks.

Lauren DiSpirito reports for CBS4 News at 10 p.m. She covers breaking news and feature stories along Colorado's Front Range. Follow her on Twitter @CBS4Lauren. Share your story ideas with her here.