One of the thieves, Bridgett Jones, told CBS4, "I made a big mistake, and I'm very sorry for doing anything like that to anybody."

According to interviews and documents collected during a CBS4 investigation, police at DIA investigated a series of three thefts of luggage from bag carousels, identifying the culprits through security video.

In affidavits and supporting documents, police said the man and woman snatched bags from passengers who had flown Frontier, United and Spirit airlines in August and September.

Losses to passengers were in the thousands of dollars. 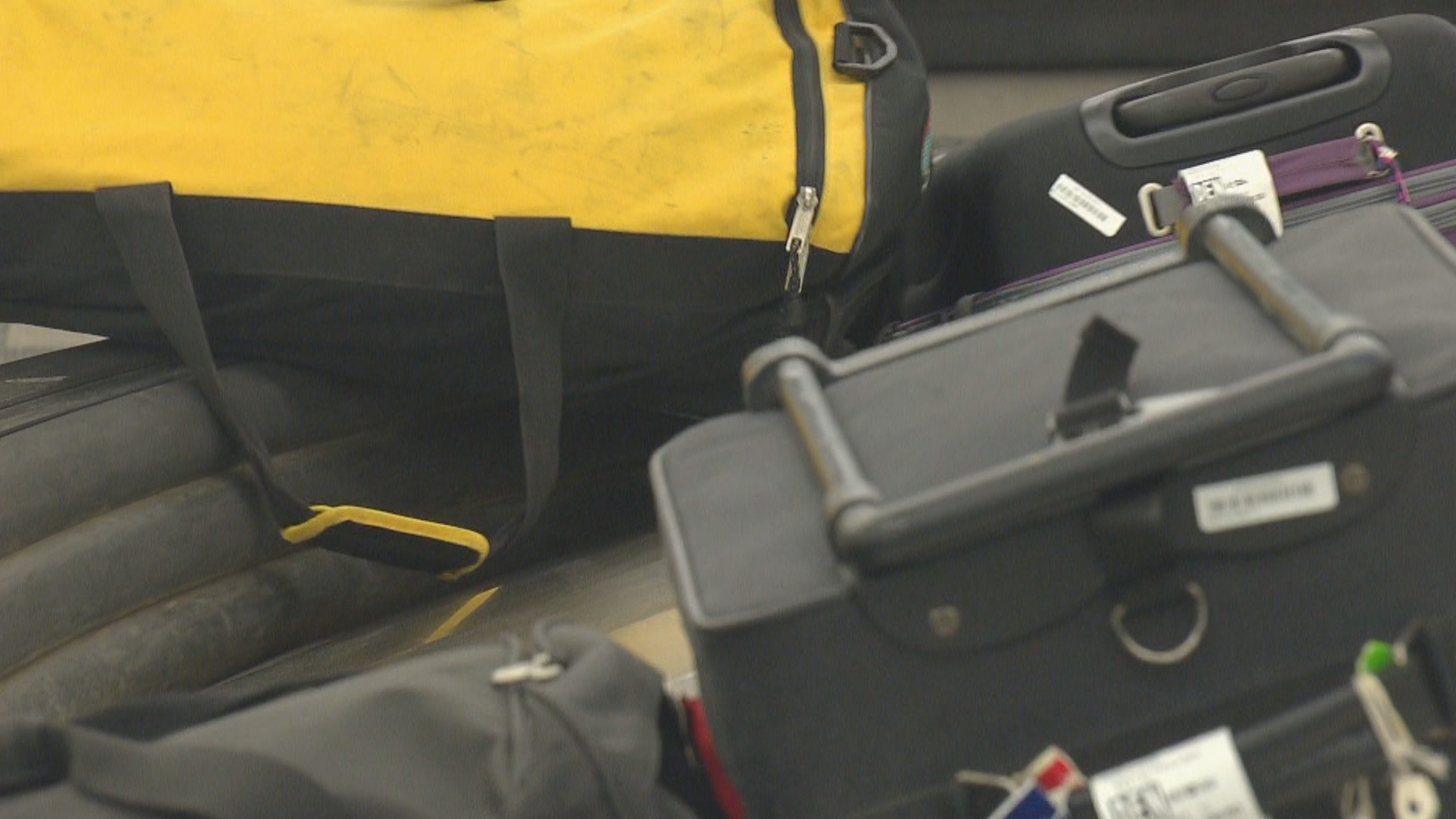 Interviewed at the Denver County jail, Jones, 34, sobbed that she was remorseful for what she had done.

"I do want to apologize to anybody and everybody who I affected. I know it was a big mistake and something stupid. You should never take something that's not yours," she said.

Jones said she took part in the thefts to support her drug habit. She said she was surprised at how little security there was and how easy it was to make off with someone else's luggage.

"It's the easiest thing to do if you're going to do something wrong. You're not screened or nothing, you just go in and do it. So I've learned my lesson big time," she said.

She recalled getting only clothing and makeup from the stolen bags.

Jones said she was not aware at the time that the airport had numerous cameras focused on the baggage areas. Those cameras caught the pair removing passengers luggage and walking off.

DIA theft reports show that on occasion, passengers who have checked bags report them stolen. Jones said it was actually a relief when she was arrested because the thefts had eaten her up.

Court records show Jones and McMonangle both pleaded guilty to one count of felony theft and each received two years probation.