DENVER (CBS4) - It appears drought restrictions may not be necessary this year, according to Denver Water -- despite water becoming a scarcity in the states to the west. Although the annual watering rules will still be in place.

Unprecedented restrictions are now in place in California where homeowners are being asked to conserve because of the severe drought.

Half of a glass of water in Denver comes from the Western Slope, and right now, while the snowpack is already dwindling, some good planning by water providers in the state has kept storage above average.

"We're the headwater state to 18 downstream states and the country of Mexico, so when we do anything on water issues everybody notices," James Eklund with the Colorado Water Conservation Board said. 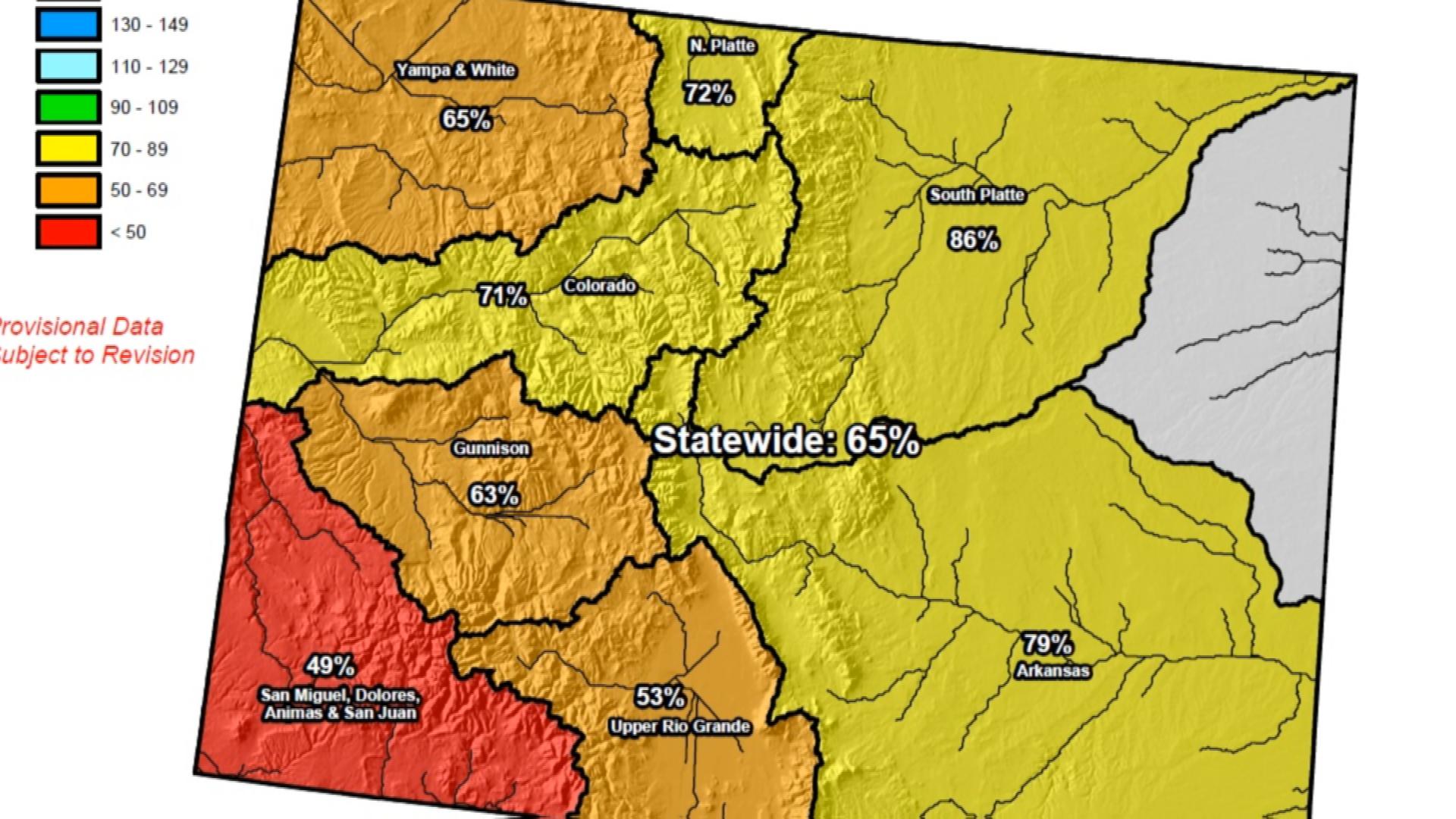 "We're actually better this year storage-wise than we were last year," Eklund said.

"We need to really be cautious, we live in a dry state, you never know what the next year or even the summer will bring, so it's just smart to use water efficiently," Stacy Chesney with Denver Water said.

"Denver Water supply is actually in pretty good shape at this point, and that's thanks to normal snowpack in our collection area, as well as reservoir levels that are higher than average, and really efficient water use by our customers," Chesney said.

That's not the case everywhere, but Eklund said Colorado hasn't been called on to release more water.

"We have a series of compacts that determine how water is shared between the states, the seven basin states on the Colorado River and the country of Mexico," he said.

The state says there are contingency planning discussions going on with the areas to the west. 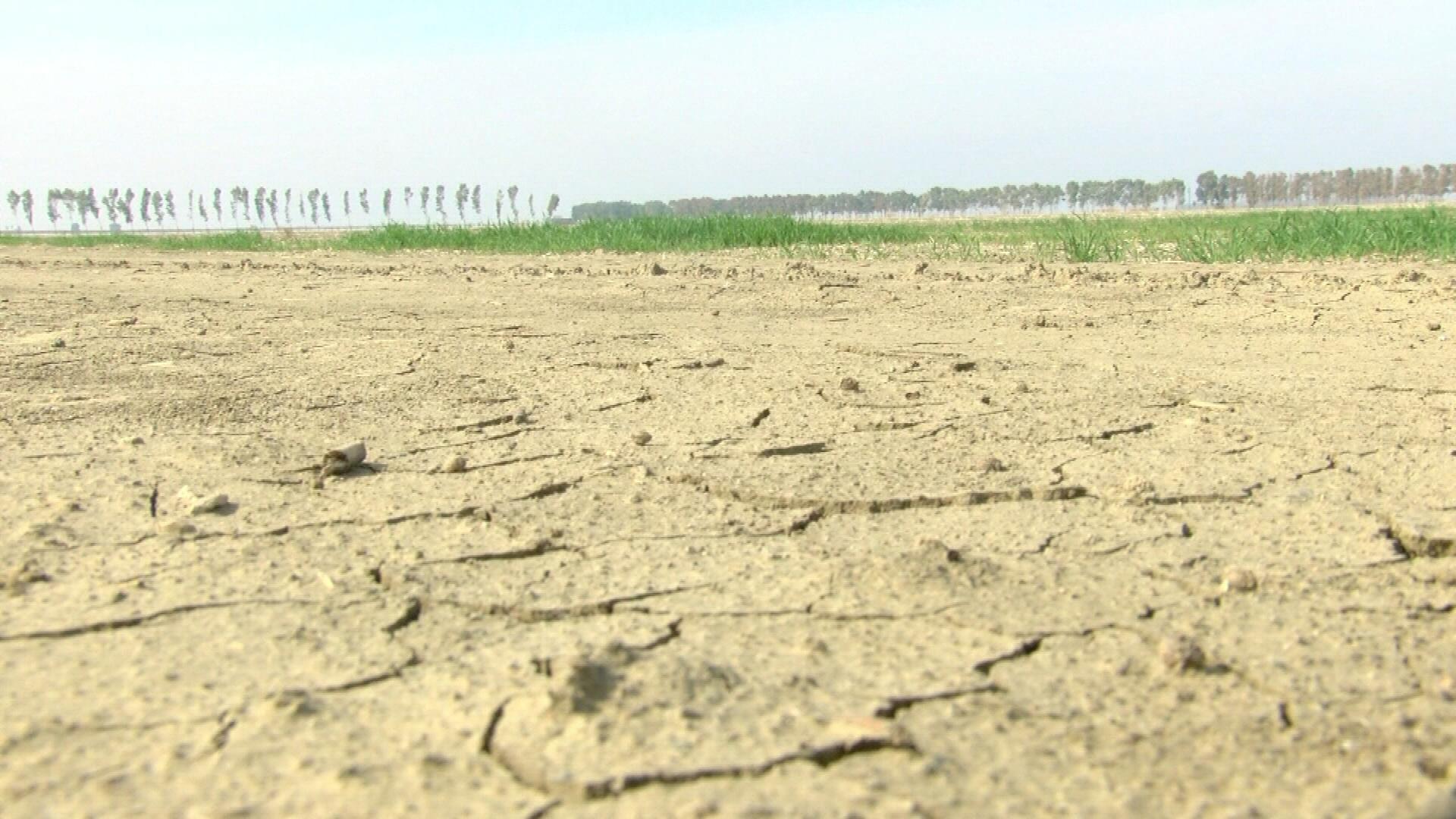 "If California has another year like they have this year, then we need to have that plan stood up and ready to go," Eklund said. "So time is of the essence."

State officials say they're learning quite a bit from California. The state is in the works of finalizing the Colorado water plan so in case of a dangerously dry year water officials will know what to do.

Annual Summer Watering Rules In Place May 1 to Oct. 1: