DENVER (CBS4) - A reporter for the Denver Post was walking in an intersection Wednesday night when she was struck and killed by a car. The driver has been arrested by police.

The Denver Post announced the death of Colleen O'Connor on Thursday morning, with staff saying they are deeply saddened by the news.

The crash happened just after 8 p.m. at the intersection of East First Avenue and South Downing Street. Police say witnesses told them the driver had the right of way when he went through the intersection.

Denver Police Traffic Investigations Unit Sgt. Mike Farr said that it appeared O'Connor was in the intersection against the signal light.

"Witnesses tell us that the automobile had the green light and that the pedestrian was in the roadway against the signal," said Farr.

The driver, later identified as Jesus Carreno, stopped about eight blocks away from where the collision happened and reported it to police.

"He did call 911 and reported that he was in a collision and then waited for police to arrive," said Farr.

Alcohol is suspected on the driver's part in the crash, according to police. Carreno, 23, was arrested for investigation of vehicular homicide and suspected DUI.

"Officers did discover signs that he was intoxicated and so we have investigated him for driving under the influence. Those test results will not be known for some weeks," said Farr. 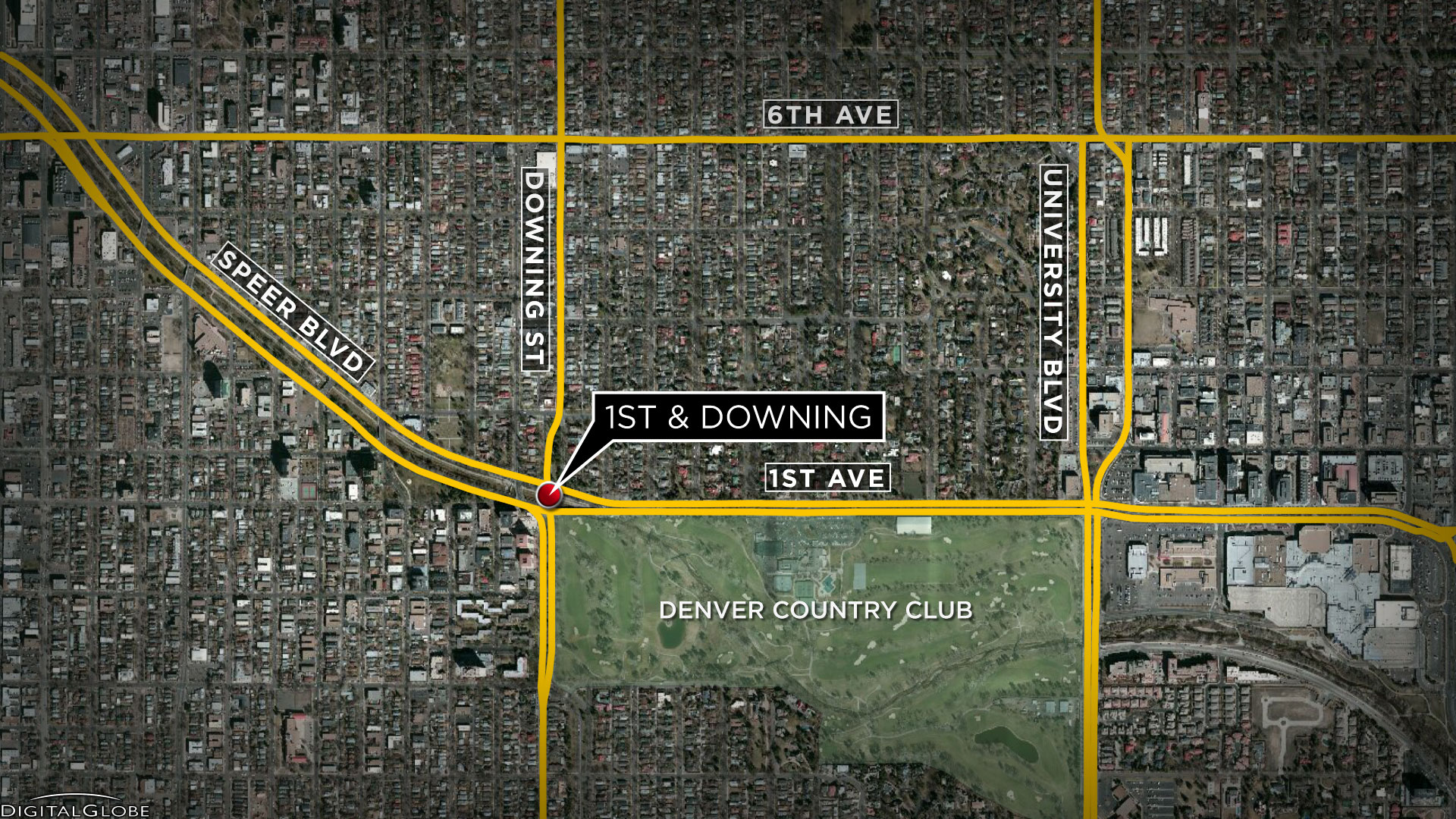 Farr also extended his sympathies and those of the Denver Police Department on the loss of O'Connor.

"Our condolences to our friends in the media for this loss," said Farr.

Dana Coffield, O'Connor's longtime colleague at the Denver Post, says the reporter had a style that made her stand out above the rest.

"Nobody would be afraid to be interviewed by Colleen O'Connor because she always wrote beautiful, accurate stories," Coffield said. "Sometimes it was colorful, sometimes it was tragic."

Coffield said it's surprising O'Connor was witnessed crossing the street against the signal.

"If it's true, it's surprising to me because people talked Wednesday night about how fastidious she was about obedience to traffic signals, even when we were walking around our office," Coffield said.

While many in the Denver Post newsroom continue to mourn the loss of their colleague and friend, flowers left by coworkers at O'Connor's desk serve as a reminder of the legacy she leaves behind.

"She was curious, kind, and lovely, but always got the work done in a very compassionate way," Coffield said. "She'll be missed for that."