DENVER (CBS4) - U.S. News & World Report released on Wednesday their rankings for Best Places to Live in the USA, and two Colorado cities made the top five.

The best place to live in the country this year is Denver, Colorado. They say Denver has come a long way since its Wild West days and start as a mining hub, now known for its progressive atmosphere and fitness fanatics.

Denver metro area's population is listed at 2.6 million, many of whom are out-of-state transplants. Millennials make up over 20% of the population, and about half identify themselves as religious. The cost of living has dramatically increased since 2009 (the population boom began in 2010), and the average monthly rent in the city is $998. 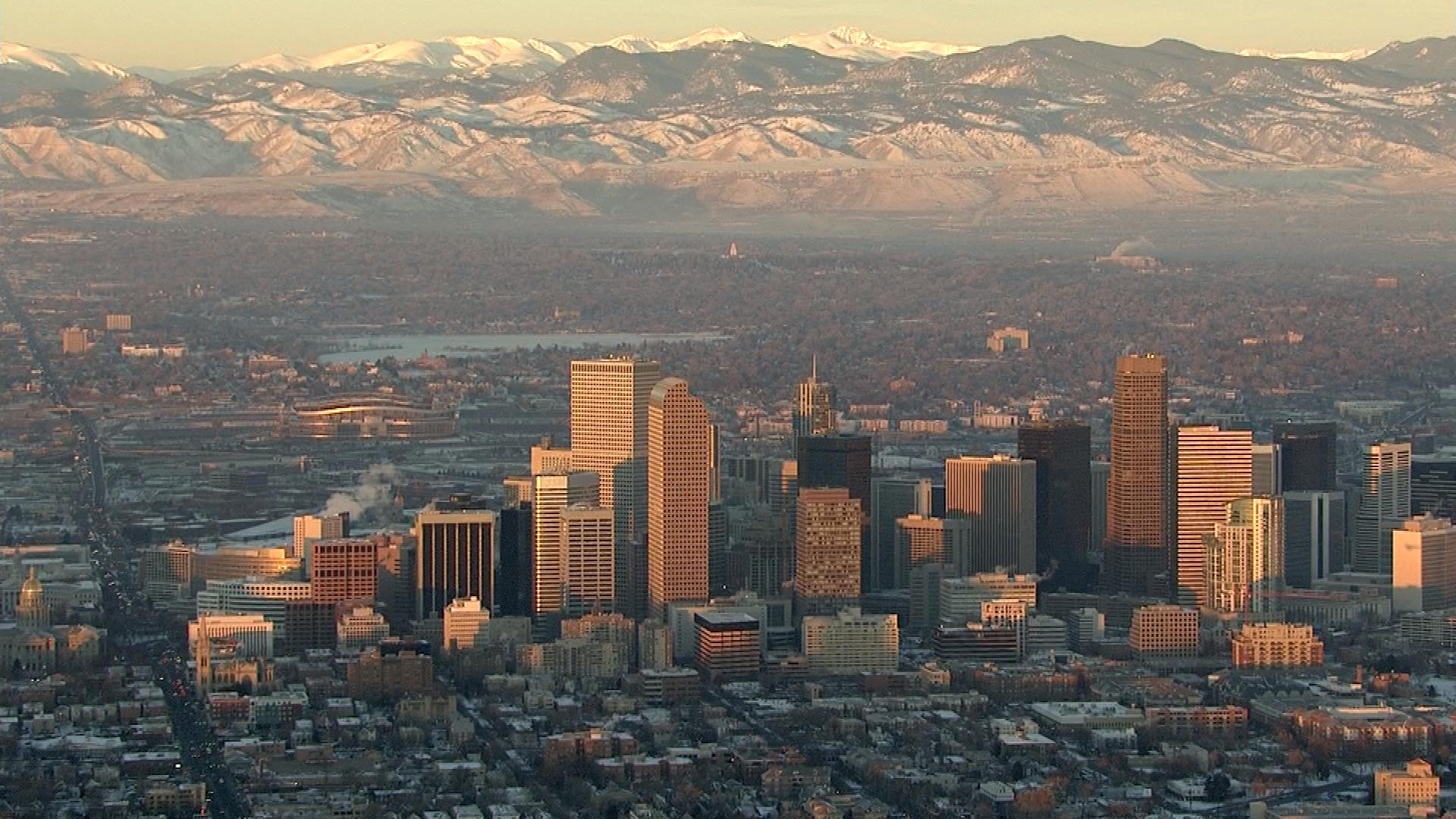 A high quality of life, growing job market, and 'desirability' put Denver at the top of the list.

Second in the top 100 cities list is Austin, Texas. Similarly to Denver, the population has been exploding as Millennials flock to the progressive city within a conservative state. Austin boasts an unbeatable music scene, a growing job market, and a rich history.

After Austin comes Fayetteville, Arkansas, another city experiencing drastic growth. Nestled in the Ozark mountains, there is opportunity for outdoor recreation and an entrepreneurial spirit in this town.

Another Colorado city ranks fifth of 100 top cities to live in the U.S.: Colorado Springs. It has a much lower cost of living than Denver, yet still offers a healthy job market and vast recreation opportunities. And if you want a larger urban center, Denver is just an hour away.