DENVER (CBS4) - For many who park at Pepsi Center in Denver, fees have increased. Those who chose to use cash to park at the venue are now charged $5 extra for doing so.

"I don't care about the $5. It is the issue," said John Bux, a Denver Broncos season ticket holder who has parked at Pepsi Center for games. "This is the wrong thing to do."

Pepsi Center contracted their lots to RPM Parking. A spokesman for the venue told CBS4 the rate hike was created to improve efficiency, and safety, for those operating the lots.

"This should be illegal, if it isn't," Bux said. "It is American cash. I am 67 years old, and I have never had a surcharge for using money, anywhere." 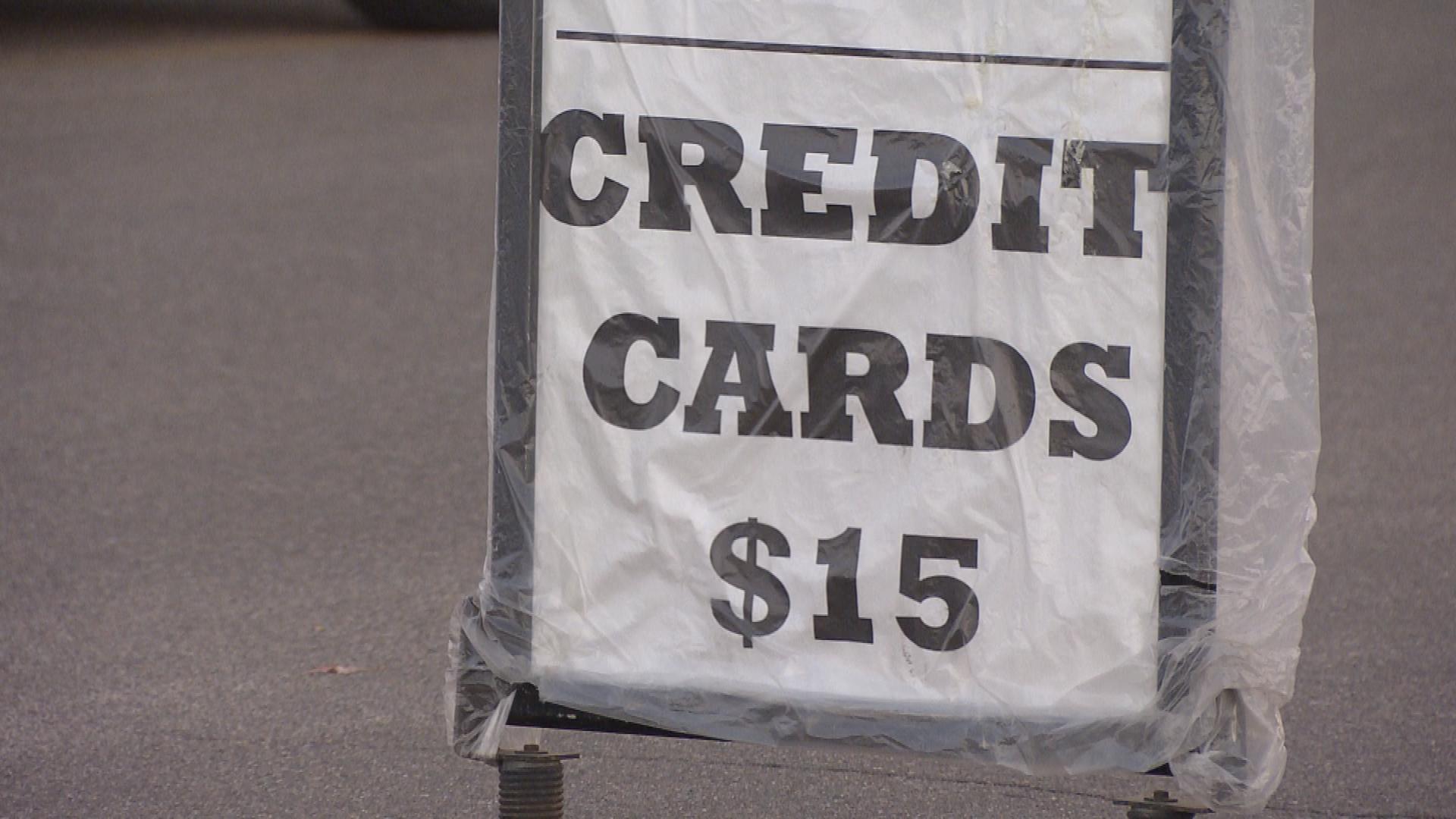 Some attending the Denver Nuggets home opener told CBS4 they were accustomed to paying in cash, and were caught off guard by the new rule.

"We are used to just paying cash," said Sandy Suzor, a Nuggets season ticket holder. "That was the only way to come."

While some said the surcharge was inconvenient, others said they could understand how handling cash could be a safety concern.

"It is kind of odd that they would charge you more, but it is a cash thing," said Coleen Sheehan, a Nuggets season ticket holder. "I do understand why (management) would be a little more nervous, to encourage you to use your credit card. Because then there is no more liability." 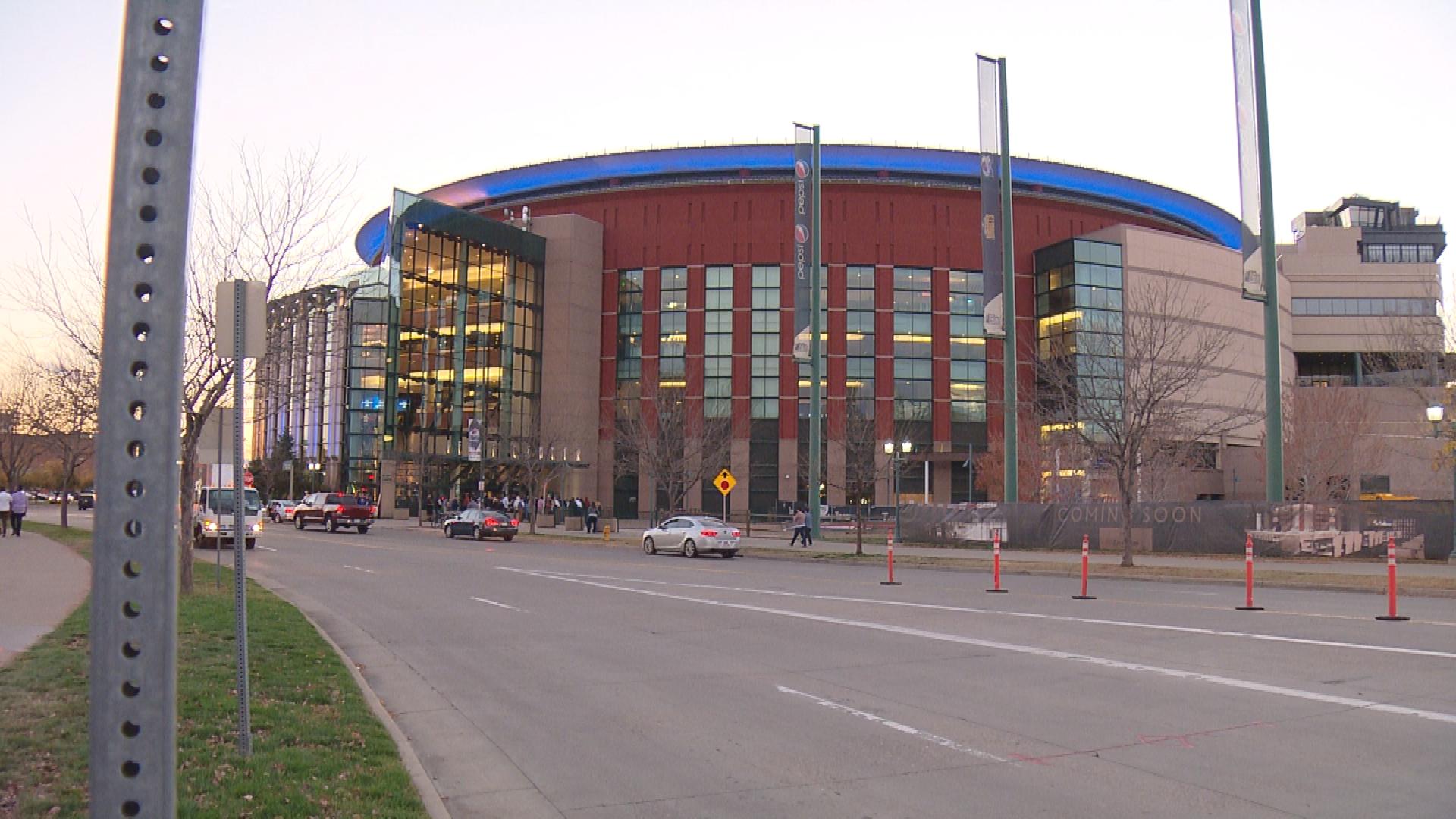 Bux said, safety concerns aside, the change still bothered him.

"This isn't ethical. This is not the proper way to do things," Bux said. "Regardless of what situation you are trying to correct."

The charge will apply to all parking fees at Pepsi Center, including Denver Broncos game day parking.

Signs are posted outside each lot warning drivers of the new charge.