DENVER (CBS4) - A deadly Flight for Life helicopter crash in Frisco prompts a new law aimed at saving lives in the future. Pilot Patrick Mahaney died in the crash, and flight nurse David Repsher was badly burned when the fuel tank on their helicopter ruptured.

The new law requires all civilian helicopters be retrofitted with crash-resistant fuel systems, which the military has required for decades.

"Without her effort and personal note that she brought to this, whether talking me or Jared Polis, Cory Gardner, Michael Bennet or the FAA generally, I don't think this would have happened," said Perlmutter. 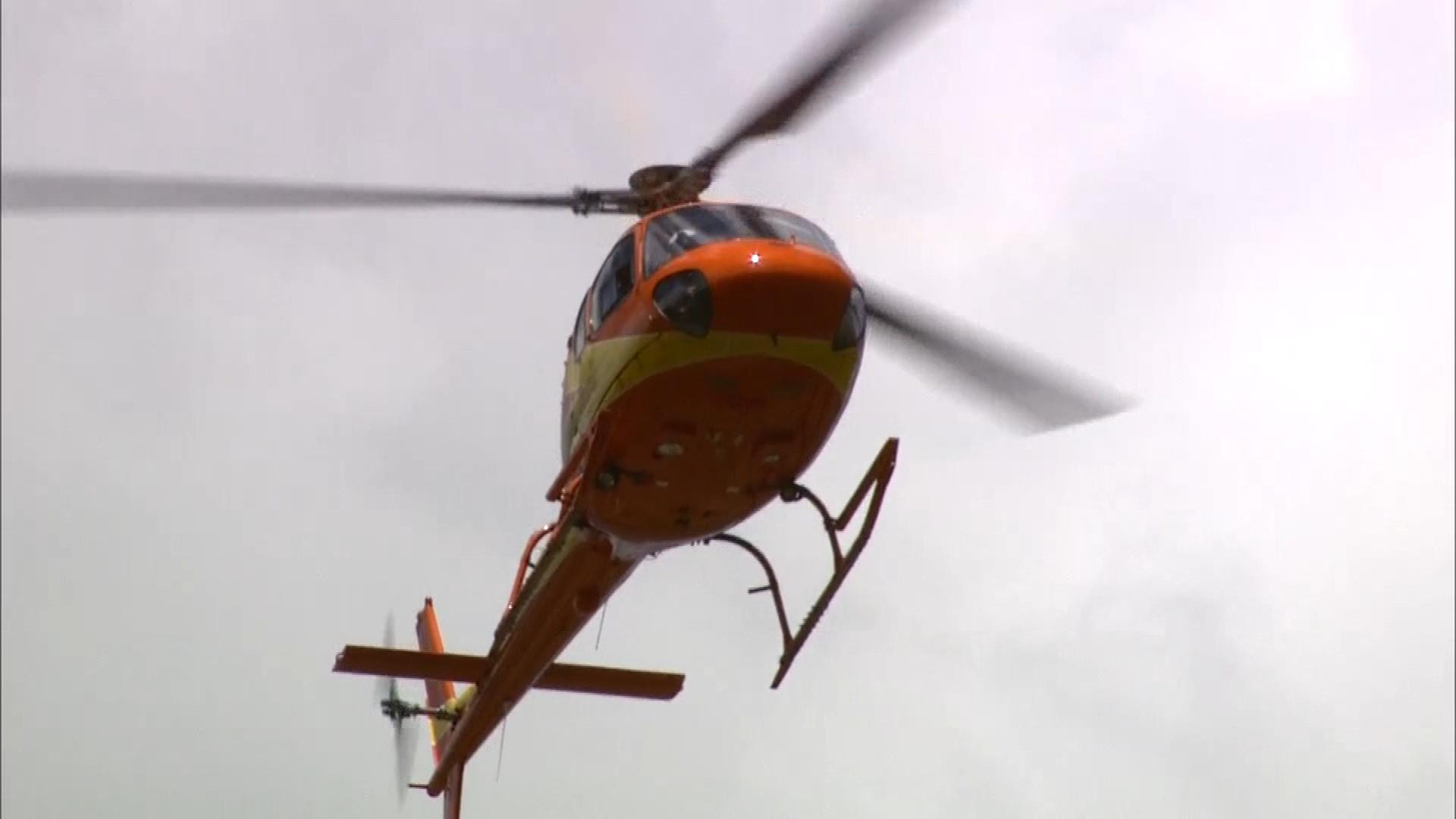 Perlmutter's office says only about 14 percent of the nearly 5,000 helicopters built since 1994 have crash-resistant fuel systems.