LAKEWOOD, Colo. (CBS4) - A day care center in Lakewood has been shut down and accused of serious mismanagement after a toddler was being severely burned.

On Dec. 13 the 14-month-old, who was sitting in a high chair, suffered burns after he pulled the cord of a crockpot and spilled boiling water on himself, according to his parents.

The child had to be hospitalized with severe burns to his arms, legs and abdomen. He has life-long injuries.

"The child underwent surgery for skin graphs and is likely facing long-term care requirements as a result of the burns," lawyers for the child's parents said in a statement.

Three days later the Department of Human Services suspended the license of Robin's Nest DBA "A Child's View Preschool" on Wadsworth Boulevard. It says the center failed to call emergency workers and "didn't know what to do." 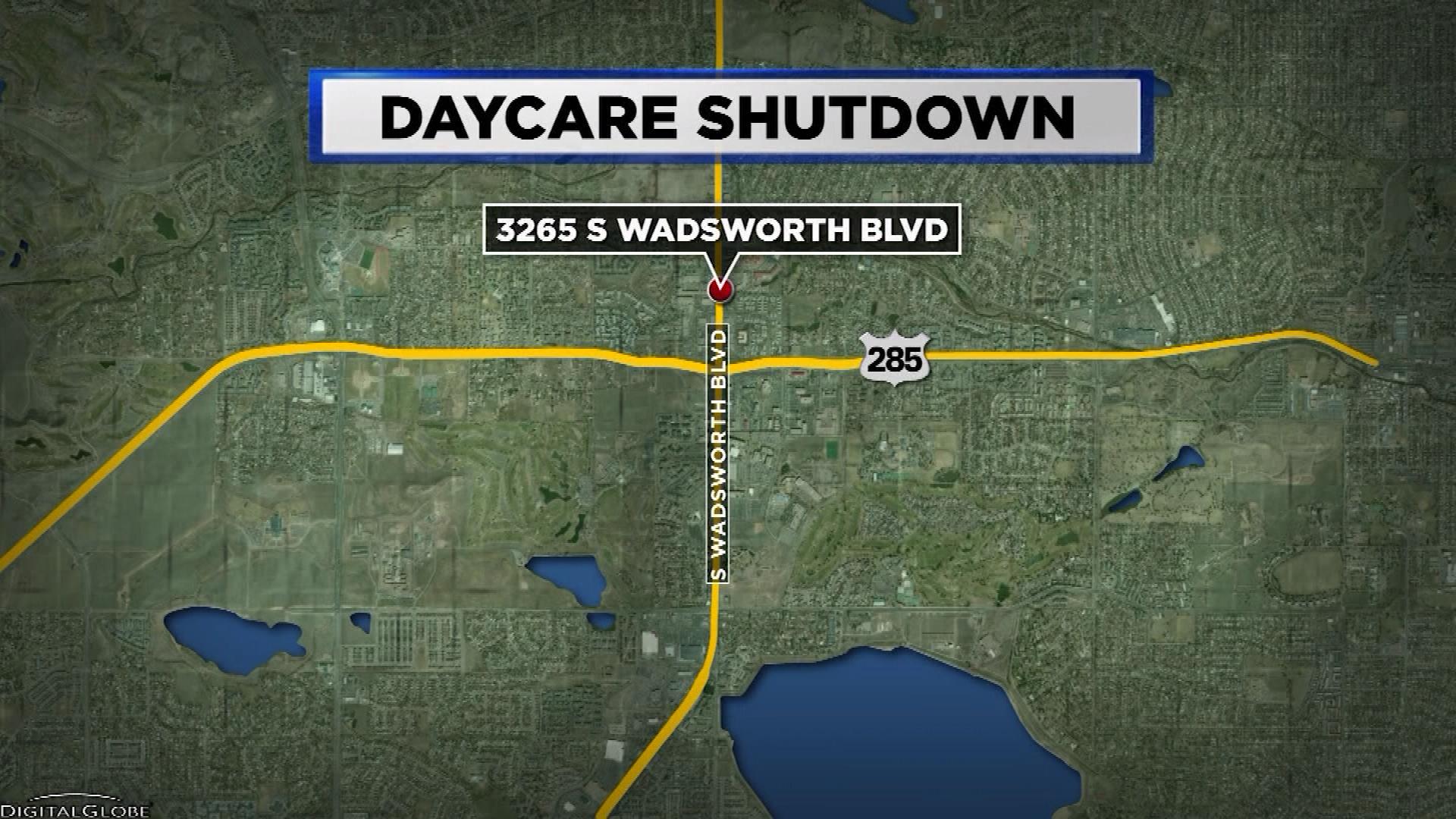 The child received care once his father took him to the Emergency Room. Attorneys for the family say technicians at the day care didn't call 911 and instead made multiple calls to the parents until they answered, leaving the child to suffer in pain untreated for an unknown amount of time.

"When our son was burned, the center did not call 911. Instead, they called Brittany three separate times and never called Danny, who was literally across the street. We still don't know how long our son suffered before he received care."

Human Services says it cited the same day care this past June because it failed to report a child's head injury to the child's parents for eight hours.

"Three or four months before this accident another child sustained an injury and the parents weren't properly notified, the facility was on probation for that, and the Pendreys were never notified," said Eli Ohlhausen, the family's attorney.

Attorneys say even the most vigilant parents could have missed warning signs because the daycare had a vested interest to not explain their problems.

"Short of calling every month, I don't know how they would have found this," Ohlhausen said.

DHS was not able to comment further on this case. Families that used the day care are now looking for new child care options. It's unclear if the facility will ever be allowed to reopen.