DENVER (CBS4) - Civic and business leaders are stepping up pressure on lawmakers to pass legislation they say addresses the biggest obstacle to affordable housing in Colorado -- construction defect lawsuits.

In the last decade, condo permits in the Denver metro area have dropped from 4,000 to 400 a year, and most of those are high-end.

"Condominiums have been hunted into extinction by attorneys," said state Rep. Lori Saine, a Republican from Weld County.

On Monday Saine spoke at a rally outside the capitol, where lawmakers are taking up construction litigation reform for the fifth year.

In 2005, condominiums were 20 percent of the new housing market. Today, it's at 2 percent. 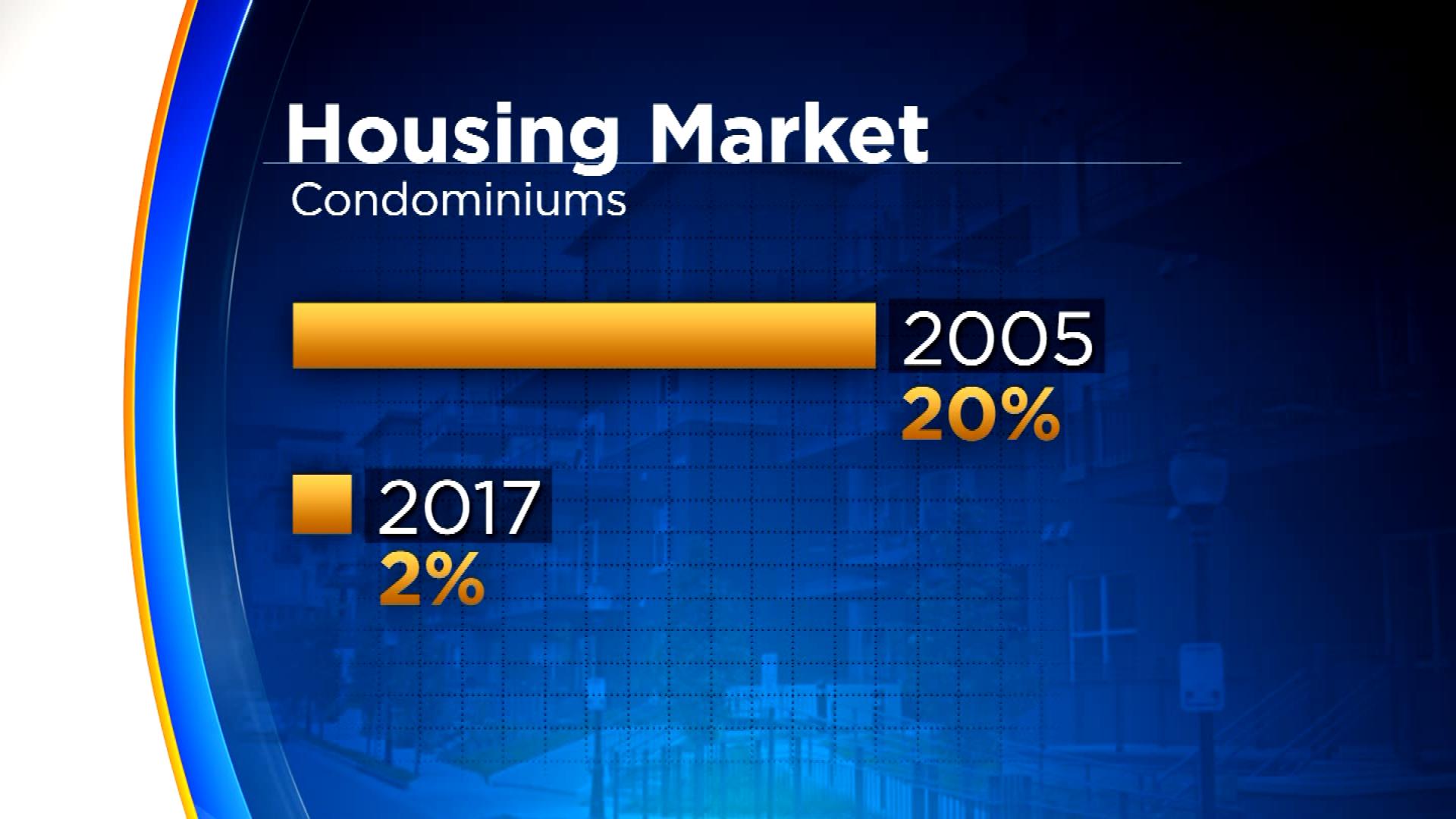 Developers say state laws have made it too easy for condo owners to file lawsuits, which has driven builders out of the state.

A Senate committee this month took up a bill requiring a homeowner association use arbitration before filing suit and get the consent of the majority of homeowners.

Peg Rudden, who attended Monday's rally in support, says she found out her HOA had sued only after she was denied a loan against her home.

"I didn't realize my whole home would have been tied up in litigation," she said. "Had I known the facts of this I would never have let somebody do that."

But Jonathan Harris says condo owners shouldn't be forced to pay thousands of dollars for arbitration.

"You build it right the first time, you're not going have these problems," Harris said.

Saine, along with state Rep. Cole Wist, a Republican from Centennial, and state Rep. Alec Garnett. a Democrat from Denver, has been leading the reforms.

They say that this year it will get done.

"We're going to lock arms and we're going to move forward in a bipartsan way and I bet you each side doesn't think it's perfect but sometimes that means it's the right solution," Garnett said.

A total of 18 cities have passed their own construction defect reform. But in this case, state law preempts local ordinances, so it's up to lawmakers.

The bill in committee on Monday passed. It is one of five that has been introduced.