DENVER (CBS4) - Colorado could soon lead the nation in school bus security. School buses transport 365,000 children a day in Colorado. That's more people than any other form of mass transit, but there are no security regulations for school buses.

That could soon change. A state lawmaker is introducing a school bus security bill while Homeland Security is tasking TSA agents to train drivers like Jim Neville in anti-terrorism.

"Most obvious soft target is a school bus. People force onto a bus quickly and unexpectedly, and our greatest assets are at risk."

Neville, who drives for the Boulder Valley School District, volunteered with hundreds of other school bus drivers for training they hope they never have to use. TSA agents taught them how to prevent an attack and what to do if there is one.

"Some of the tips are like what's hidden and obvious and normal," said Neville. "If a backpack looks like it's just the normal backpack that I've seen before there's nothing enlarged about it, there's no wires hanging out, it's not unusually heavy. It feels like a normal school backpack then you think it's normal. But if you find something suspicious about it, you'd act appropriately."

Terrorists have already attacked school buses in Israel, Italy, Russia, France and other countries, but there has not been a terrorist incident involving a school bus in the United States, and there's no indication that school buses in Colorado are at risk.

"We live in a different world than I grew up in so I think we need to be vigilant and trained and ready to react to what could happen."

Corum says school buses are often unattended, unsecured and unrestrained by many parking restrictions, making them vulnerable. He says he saw a bus parked outside the Capitol and the driver was asleep, with the door open.

"Especially when you get into remote areas of Colorado where service is not always available."

The state has spent $75 million over the last two years to make our schools safer. Corum's bill --The Smart School Bus Safety Pilot Program -- would establish a three-year, $6 million pilot program. It would create an app that allows parents to track their kid's bus at all times, equip buses with silent alarms and radios and install a dedicated broadband network on buses that puts drivers anywhere in the state in direct communication with law enforcement. 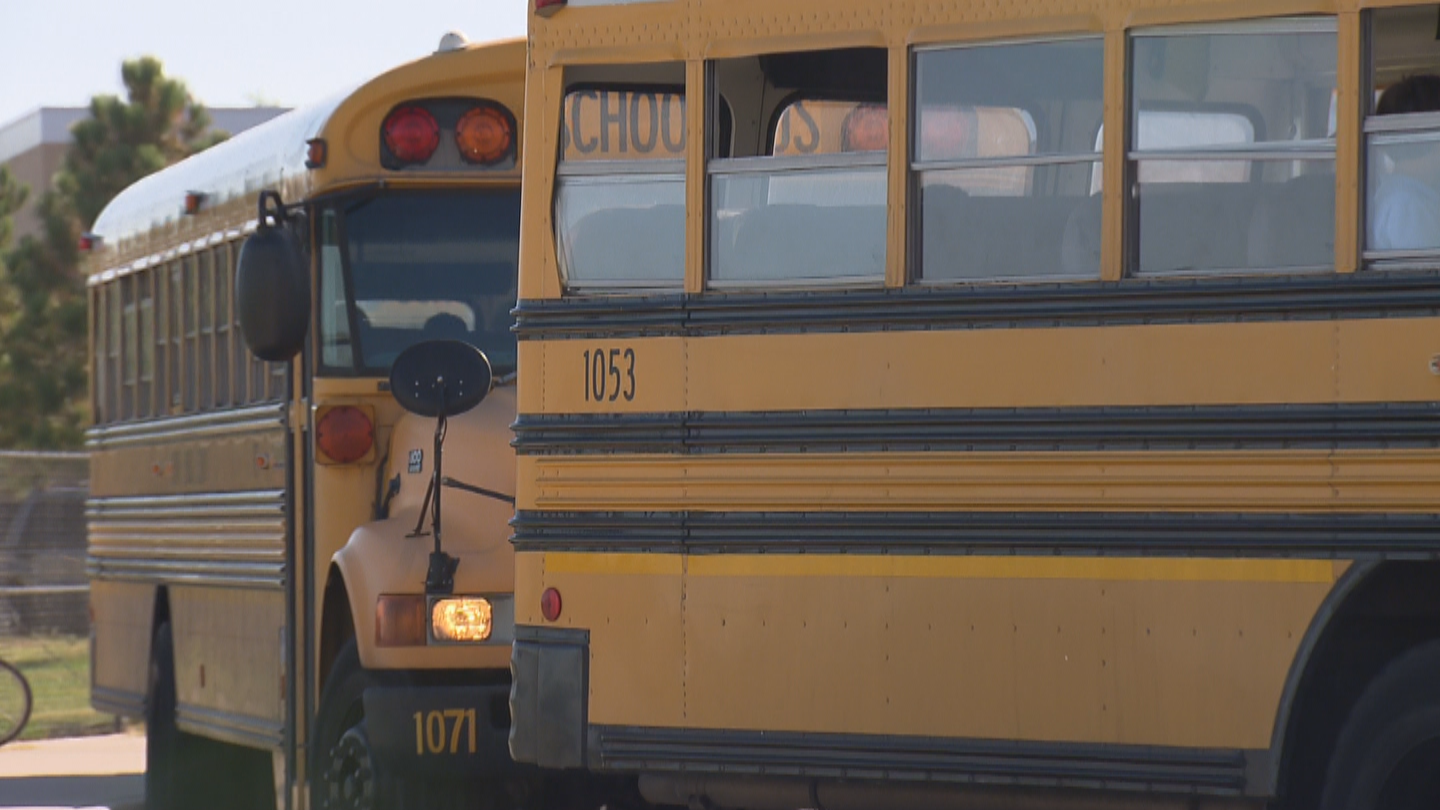 "Our goal is in five to six years to have this in every school bus in the state."

Right now, Colorado has a shortage of school bus drivers. The bill would also fund recruitment and screening of drivers like Jim Neville, who understands the gravity of his charge.

"You have to think, 'what can I do to keep the kids safe?' It's like most things, you do really well if you train. So if you're trained and ready for something, when that bad moment comes, when a bad actor steps in, you can respond appropriately."

The Child Safety Network -- a national nonprofit -- helped with the bill that it says it could make Colorado a national model for school bus security.