DENVER (AP/CBS4) - A Colorado House committee has passed "red flag" legislation that would permit the temporary seizure of guns from people deemed by a court to pose a threat to themselves or others. The Democrat-led House Judiciary Committee voted 7-4 on party lines late Thursday to send the bill to the chamber's appropriations committee.

The legislation would allow family or law enforcement to seek a court order to have guns seized if they believe the gun owner poses a threat.

If a judge approves a request, a subsequent court hearing would determine whether to extend the seizure, up to 364 days. It's up to the gun owner to prove he or she no longer poses a threat to get the weapons back.

The bill is named after Douglas County Deputy Zachary Parish, who was shot and killed by a man who was mentally unstable. The hearing was held on what would have been Parish's 31st birthday. Douglas County Sheriff Tony Spurlock among those supporting the bill. 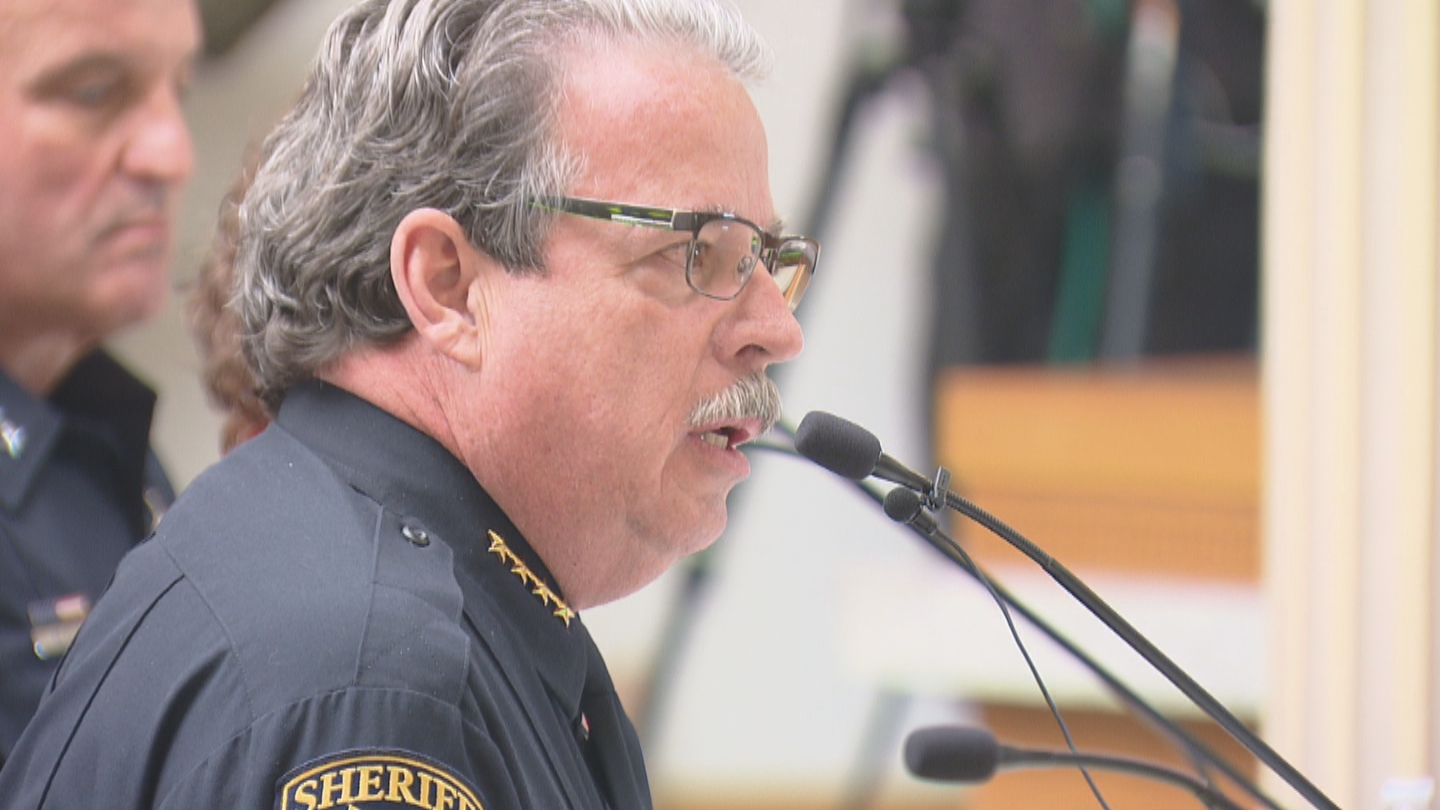 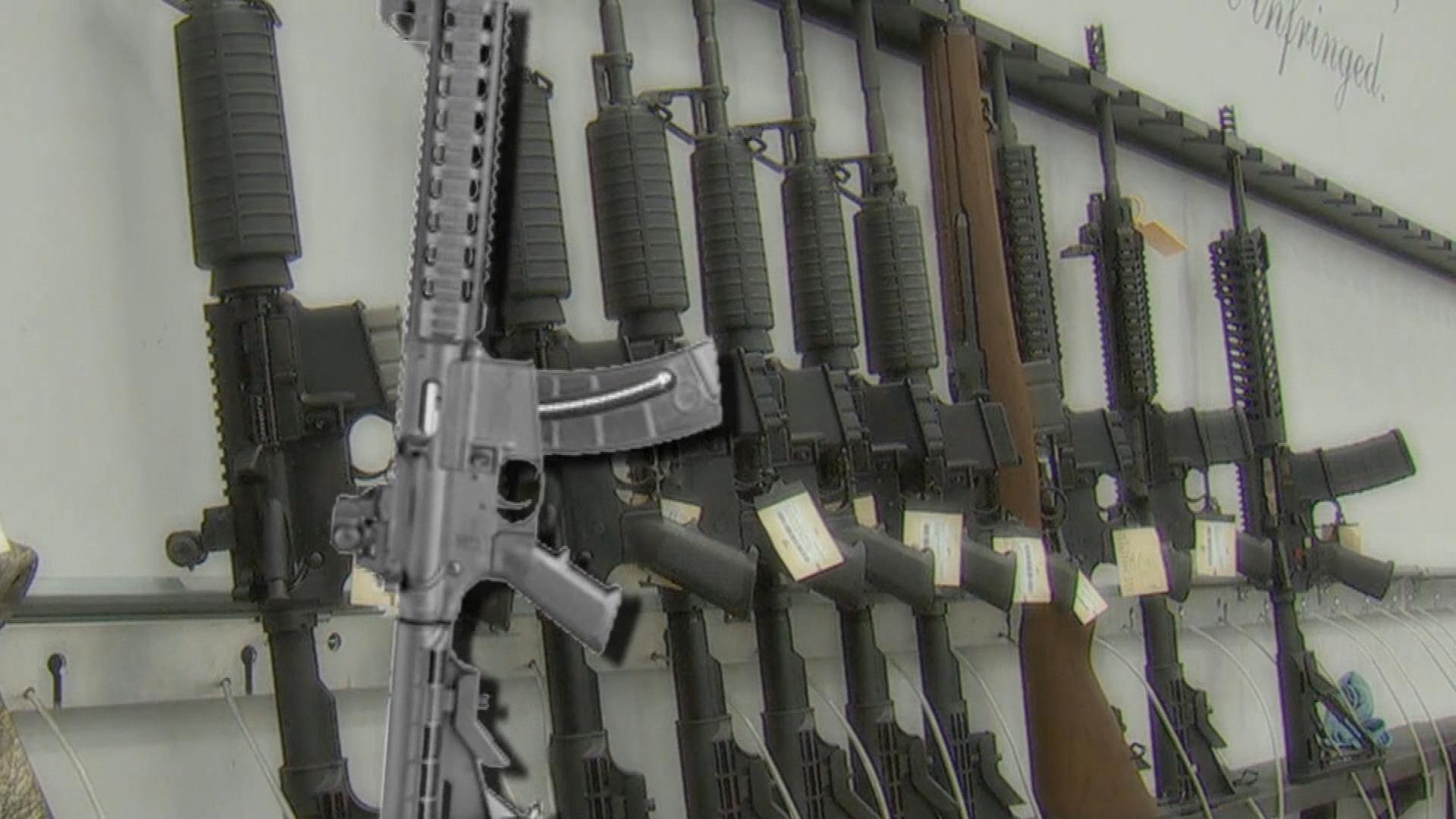 Dave Kopel, a Second Amendment expert, says the gun owner shouldn't have to prove, by clear and convincing evidence, they deserve the right to possess guns.

"How do you prove you're non-dangerous in this? That's a high standard. There would have to be some burden of proof, but this is set at the highest level of burden of proof in civil cases and proving a negative can often be very difficult," said Kopel.

Democrats took over the Senate in November's elections to control both chambers.

Gov. Jared Polis, a Democrat, called for a "red flag" law during his 2018 campaign.