By Brian Maass and Mark Ackerman

DENVER (CBS4) – Colorado taxpayers paid more than $522 million to imprison illegal immigrants convicted of crimes over the past 20 years, according to a CBS4 investigation. 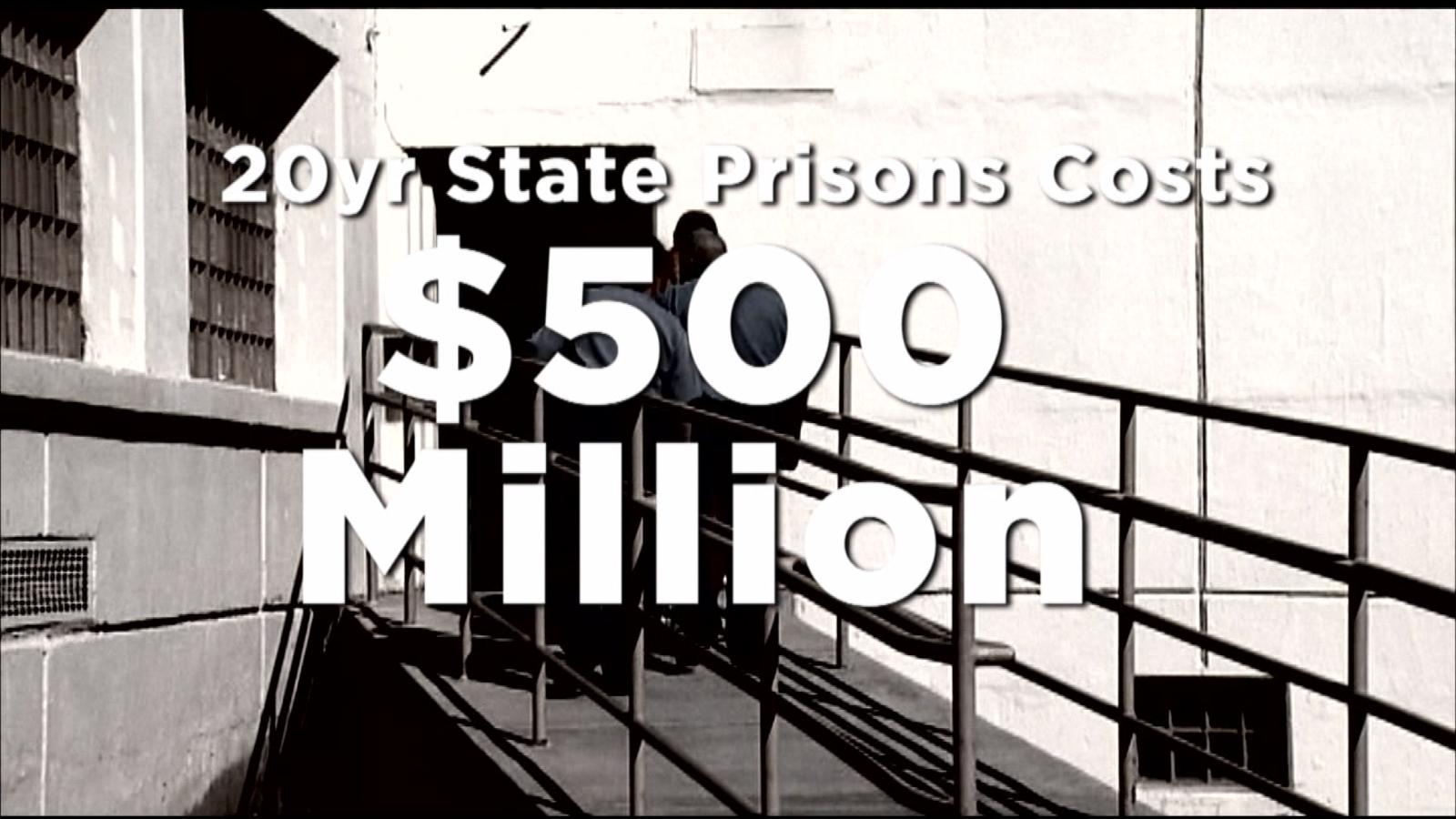 The figure, which exceeds a half billion dollars, is drawn from a Colorado Department of Corrections analysis of its State Criminal Alien Assistance Program (SCAAP) applications, a federal grant program designed to offset some costs of incarcerating people in the country illegally. To receive SCAAP funding, state prisons and county jails provide the Department of Justice with a list of names of illegal immigrants and the number of days each served behind bars.

One of the names listed on the CDOC's latest SCAAP application was Nora Vera Nolasco, a Mexican national, arrested in 2011 for the Denver hit-and-run crash that killed 21-year-old Jose Medina, a valet car attendant. Four days after the crash, Vera Nolasco was arrested as she sat on a plane in Phoenix, about to take off for her home country.

"She had no business in the United States of America," said Medina's mother Linda Limon. "People like that they don't belong here at all."

Warsame Karshe, an illegal immigrant from Ethiopia, was on Weld County's SCAAP application. According to police reports Karshe said, "You got the wrong guy, I'm going to be deported," minutes after Greeley police arrested him for assaulting Robert Dunn, 79, and stealing Dunn's car.

"He walloped me alongside the ear and down I went," recalled Dunn of his 2014 run-in with Karshe.

As it turns out, Karshe had been released from jail just two days before he encountered Dunn. He's now serving six years in the Colorado Department of Corrections, costing taxpayers an estimated $100 per day.

"I think America is welcoming and we try to do our best to help people who come over here but we just don't need those kind of people," said Dunn who said he feels victimized again by paying taxes to keep his assailant in prison. "Send him back right away, why should I feed the guy for six years?" 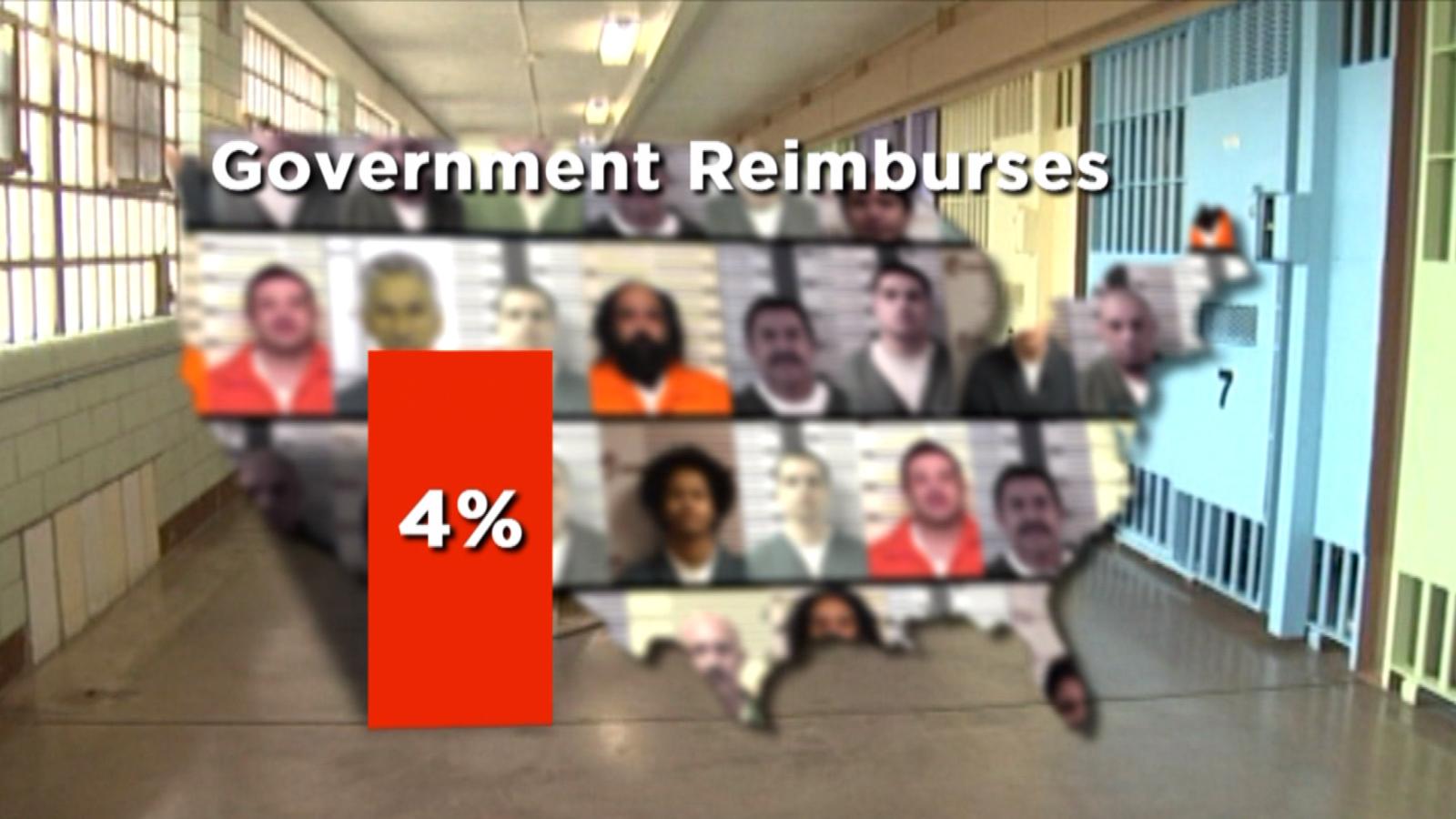 Through the SCAAP program, the federal government is reimbursing Colorado roughly 4 percent of the cost of incarcerating people like Karshe and Vera Nolasco.

"When we say immigration is only a federal problem, it's not," said Sen. Lambert. "We don't want people to forget that a lot of the impacts are also on the states because the federal government is not reimbursing us for the cost of this incarceration."

Jailing illegal immigrants who commit crimes may soon get more expensive. The Trump Administration is proposing doing away altogether with those SCAAP reimbursements, completely shifting the entire cost to state and local taxpayers.