DENVER (CBS4) - A record breaking 80 degrees just yesterday and now a major winter storm is moving into Colorado. Denver and the surounding suburbs are under a Winter Storm Warning until 6pm Wednesday. Snow could totals from 6 to 15 inches with the higher amounts in the southern and western suburbs. It will be cold too, with a high only near 30 degrees for Denver on Wednesday.

The mountains are also under the Storm Warning and amounts could range from 12 to 24 inches, but a few favored areas might see as much as 3 feet of new snow!

The storm moves out quickly as skies will begin to clear Wednesday night and with those clear skies by Thursday morning the low temperature should plummet into the teens!

Sunshine does return on Thursday and not quite as cold -a high in the low 40s. Then we warm into the mid to upper 50s with plenty of sunshine right into the weekend ahead. 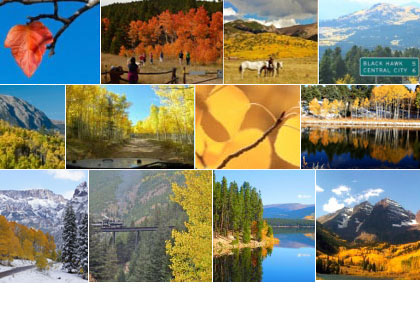