DENVER (CBS4) - Colorado is one of 13 states leading the charge when it comes to firearm background checks. This week CBS4 learned of a specific case where that checking system was successful in keeping guns out of the wrong hands.

Wesley Gilreath, 29, is currently behind bars in Boulder on child pornography charges. His recent attempt to purchase a gun was rejected when a check was run.

A search warrant shows the FBI was looking into what Gilreath called "hunting guides" which had detailed information about area mosques and synagogues.

The Colorado Bureau of Investigation is responsible for those checks. Susan Medina, a spokeswoman for CBI, spoke about the process.

"There's an entire list of criteria that when we search the databases is if the information comes up, and if they don't meet the criteria then that is denied," she said.

The background check flagged Gilreath, who was committed to a mental institution in 2016. 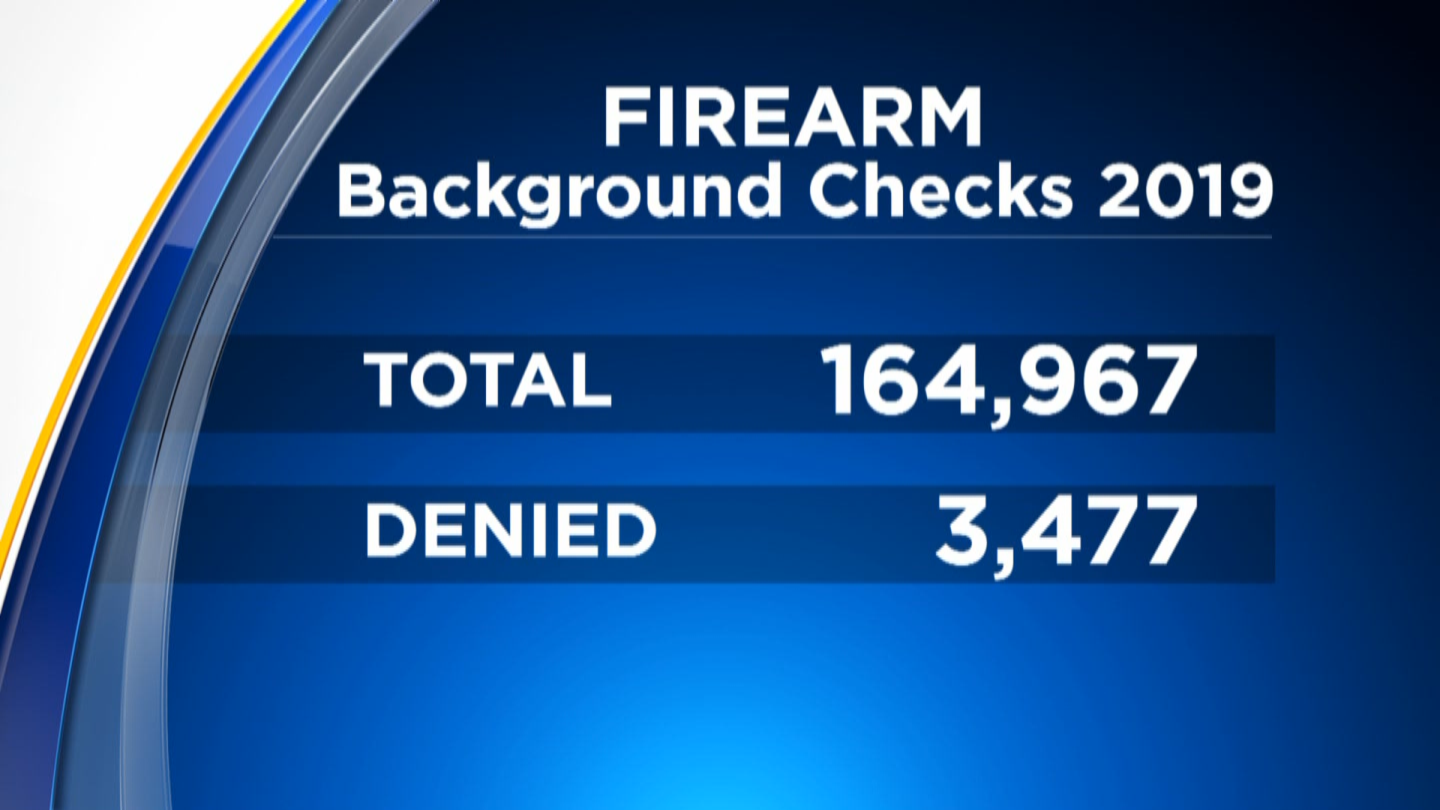 According to CBI firearm statistics, nearly 165,000 checks have been run so far this year. The majority of those checks were approved, but nearly 3,500 were not.

"It could be somebody has an active warrant for something. It could be a felony arrest. There are a number of things that would prompt a denial when somebody attempts to purchase a firearm," Medina said.

While the rate of denials has not grown significantly since moving to a universal background check in 2013, the addition of private sellers checks means hundreds of gun purchases were stopped that otherwise would not have been.

"Our team takes great pride in the work they do. They know the critical nature of the checks they do and what it means for the safety of the state," Medina said.

In Colorado, consumers can appeal the denials. At that point, it falls on the CBI to confirm information that stopped the purchase.