DENVER (CBS4) - Families in one historic Denver neighborhood are worried their homes could be up for demolition. It's all due to flood concerns in the Cole Neighborhood of Denver not far from the coliseum.

The City of Denver says the area is a flood concern. 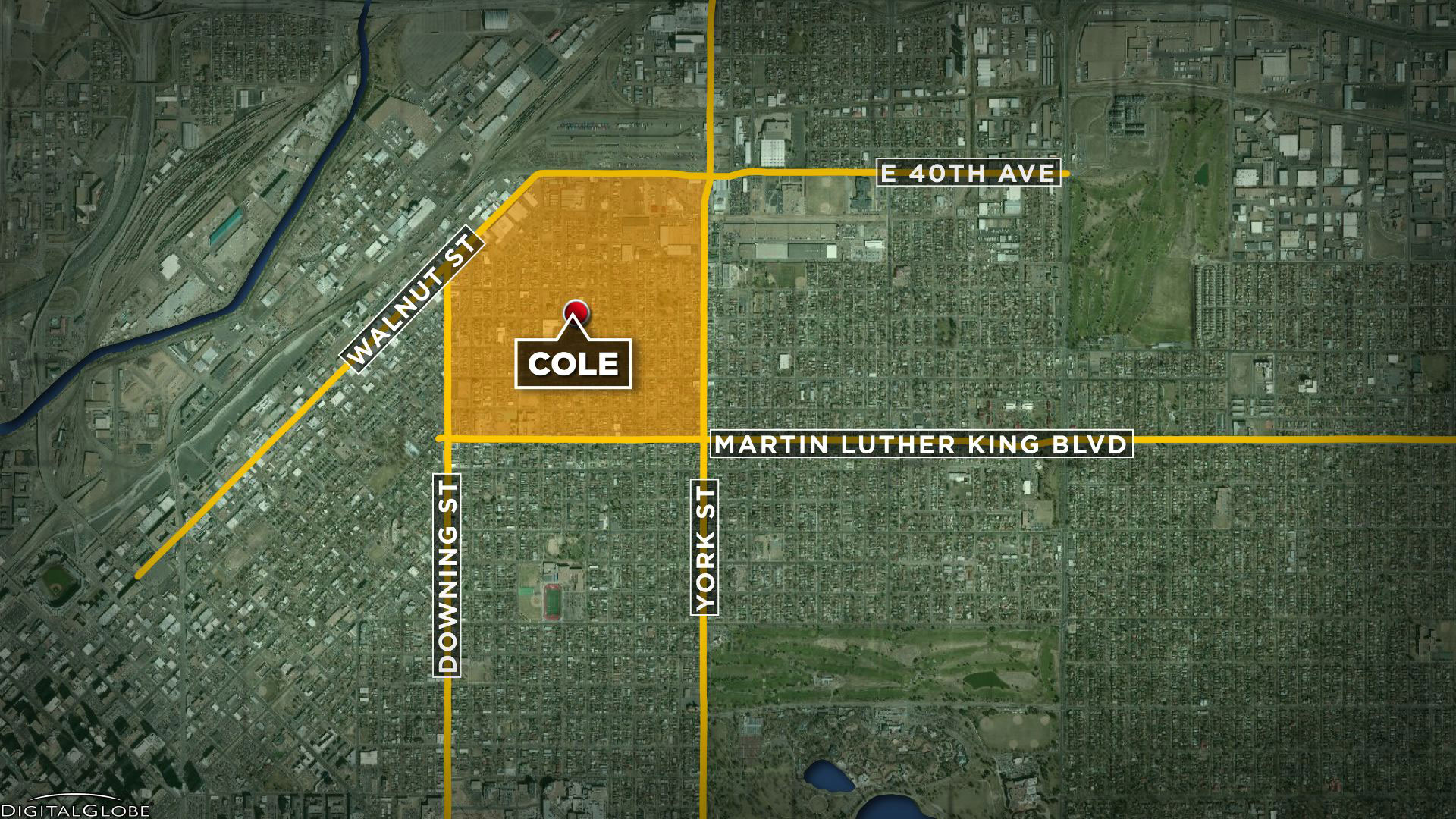 She and her family have lived in the neighborhood since 2010.

"Anything you'd want, you have a little cornucopia here," Harris added.

Harris lives in an area that could be bought out by the city if one of two flood mitigation plans is executed.

With a goal of addressing the flood problem, in the city of Denver's Platte to Park Hill Stormwater Systems project, the city plans to build a storm water detention pond.

One option is the City Park Golf Course, the other, on the edge of the Cole Neighborhood, which could affect up to 50 homes. The plan includes partnerships with RTD and CDOT.

The city has had public meetings on the issue since November 2015.

"Denver is taking a hard look at the two alternatives for detailing water," Nancy Kuhn with Denver Public Works said in statement. "Community engagement has been, and will continue to be, a critical part in the process and feedback from all the neighborhoods has been extremely valuable."

Harris just hopes at the end of the day, she and her family still have a place to call home.

"Since it's our whole neighborhood, we feel like we should get some type of answer, and we are not getting it," Harris said.

The city plans to hold more public meetings with a decision made by next month.