BROOMFIELD, Colo. (CBS4) - The family Cody Oser, a graduate of Broomfield High School and Colorado State University, is paying tribute to a young man who lost his life trying to help others.

Oser, 24, was in Panama working on building a system to help villagers gain clean water when he was found dead April 8.

Oser held an engineering degree from CSU and had dedicated his young life to helping others. He had already helped at sites in Africa and El Salvador through private efforts. He had volunteered with the Peace Corps about a year ago. Oser had hauled the wood and built his own house in a mountain near the village he was assisting in Panama.

Oser's father, Steven tells CBS4 there is "absolutely no foul play." His son's body was found in the shallow water of a creek.

"He was going down by a river and going across some boulders and he slipped," said his father.

They are waiting for an autopsy to find out whether he may have been injured in the fall. 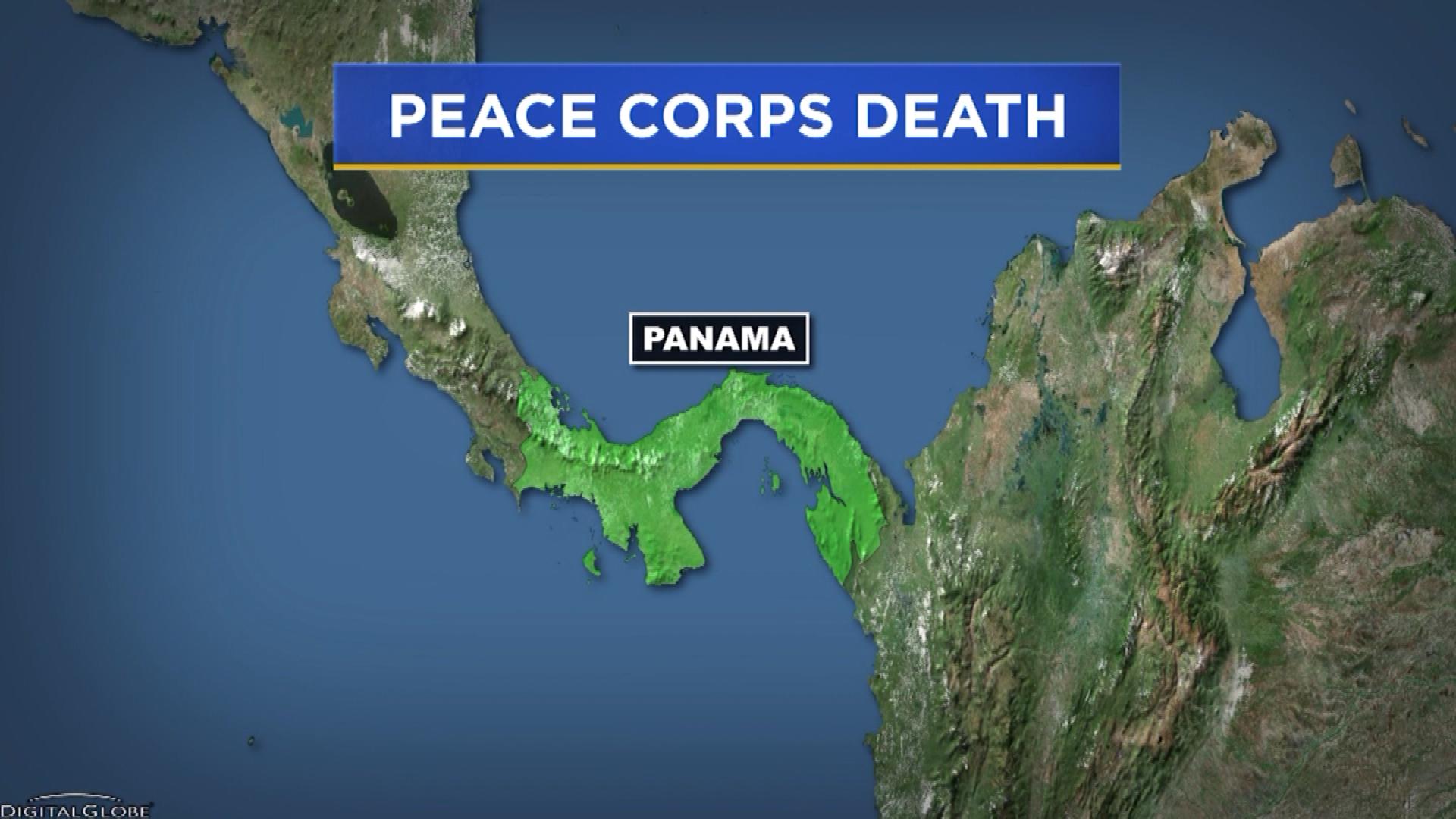 In a news release, acting Peace Corps director Sheila Crowley said, "His impressive engineering skills made him stand out as a volunteer because he dedicated himself to working with communities around the world to find solutions to their technological needs. His passing is a profound loss for the Peace Corps community as we mourn along with his family and friends."

The family is already starting an effort with their own money to create a scholarship for engineers in his name at CSU with the assistance of the Broomfield Foundation.

Alan Gionet is anchor of the CBS4 Morning News and reports on a wide variety of issues and "Good Question" stories. He started at CBS4 in 1994. Follow Alan on Twitter @AlanGTV.