LAKEWOOD, Colo. (CBS4)- Lakewood residents were fired up at Thursday night's public meeting hosted by the Colorado Coalition for the Homeless.

The discussion focused on a proposal to build a massive housing complex for the homeless near 6th and Union next to the Federal Center. 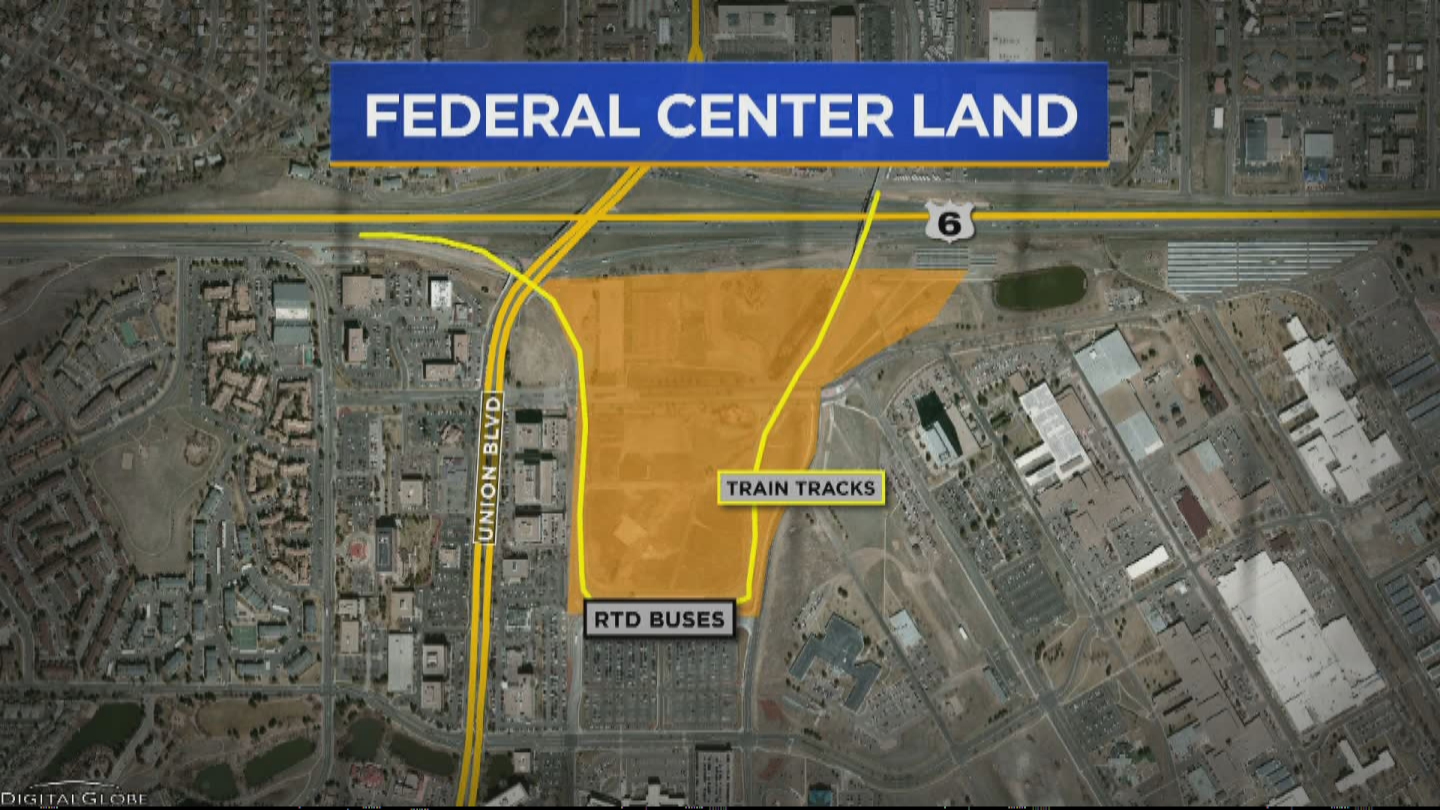 Even before John Parvensky, the president of the Coalition for the Homeless could make his case, Lakewood residents were voicing their opposition.

"We have things to say, sir, to him and to you!" one woman yelled from her seat during the initial presentation.

"Shame on you sir... you're thinking about yourself and your salary," she told Parvensky.

In addition to the anger and disapproval, many showed community members also raised a wide spectrum of legitimate concerns about the future of the 59-acre property.

The area that once served as a landfill to the Federal Center raised red flags about the environmental safety of breaking ground.

Others wanted to know more about how security for the proposed 600-unit complex would be handled.

"I've got kids out here my grandson if he gets even close to one of those needles from someone hitting up that's on your shoulders buddy boy," a resident said.

While the majority spoke out against the proposal, some residents spoke out saying they felt a middle ground could be reached and supported the Coalition's efforts to address the growing homeless population.

"These people you're putting down and talking so bad about, they are homeless already, they are our neighbors, we have to help them," a different Lakewood resident said.

The proposal would take years to be fully developed. To start, the Coalition would hope to be able to shelter 200 to 250 people which they believe could be done in as few as 30 temporary structures, like container housing and dome structures. Priority would be given to those currently living in Lakewood and Jefferson County.

The property in question was deemed federal surplus land and under the Homeless Assistance Act, homeless service providers are given priority to acquire the land.

Because it is currently owned by the federal government the City of Lakewood has no authority over its use.