DENVER (CBS4) - Bike to Work Day is a free regional event that encourages commuters to ride to work on two-wheels. People from all nine counties of the Denver Metro area will get on their bikes to get to work. It stretches from Boulder to Castle Rock, from Golden to Aurora.

"It's purpose is to introduce bike commuting as an alternative for folks in the region. And what we've seen is that 40-percent of people who participate in Bike to Work Day actually use biking as a commute moving forward," said Celeste Davis Stragand, Regional TDM Program & Marketing Manager, for the Denver Regional Council of Governments.

Colorado hosts the second biggest Bike to Work Day in the nation. As many as 32,000 commuters will hit the road on their bikes on June 28. The day is designed to make it easy for people to map their route and to have access to breakfast and beverages along the way. 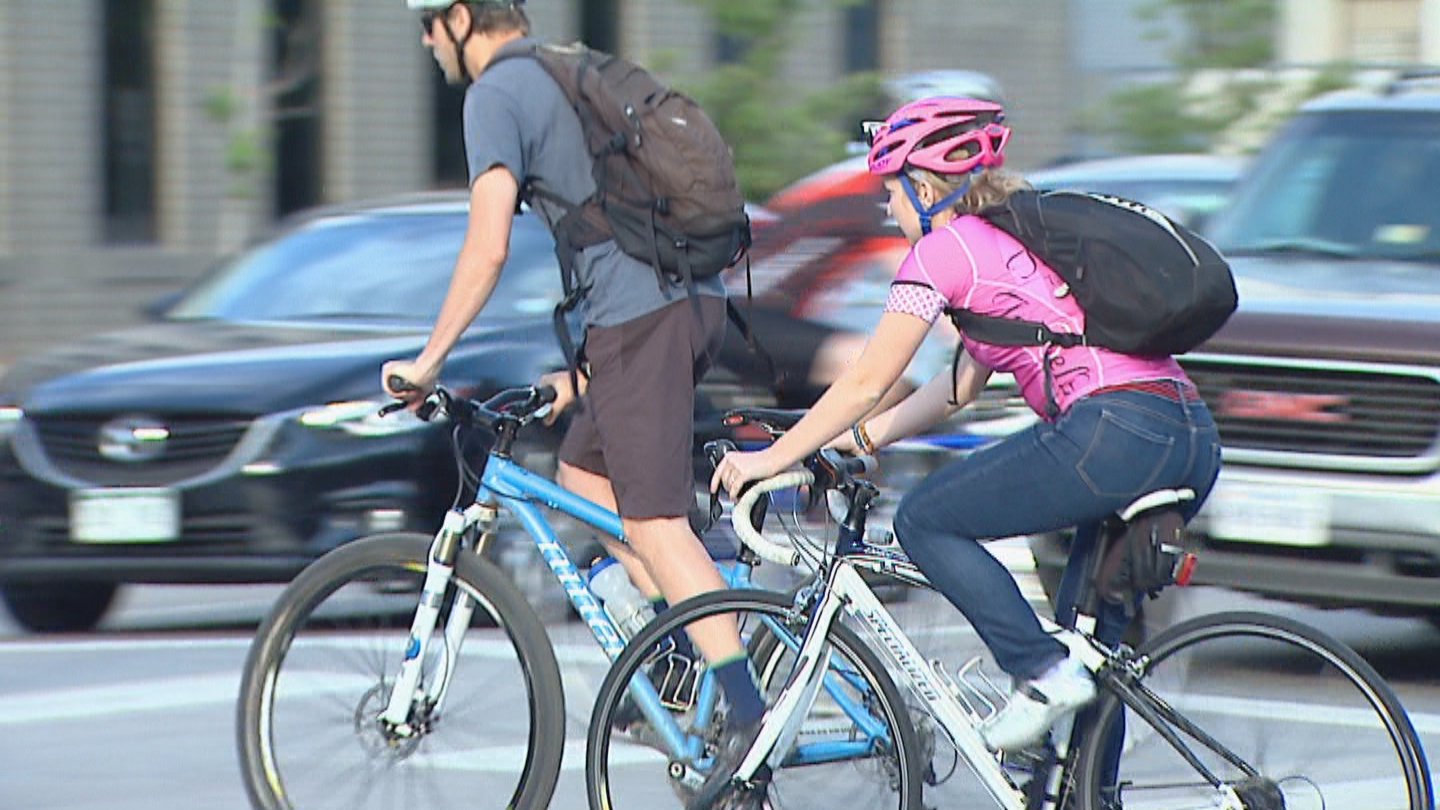 "We see about 40-percent of all new participants being new to biking. So they're in, what the League of American Bicyclists call, the 'interested by concerned.' Maybe they've never done it before but they're excited about it," Davis Stragand told CBS4.

Bike to Work Day is organized by Way to Go, a regional program and partnership between the Denver Regional Council of Governments and seven transportation management associations. This year, they've identified some bike routes that will make it easy and safe to get into downtown. 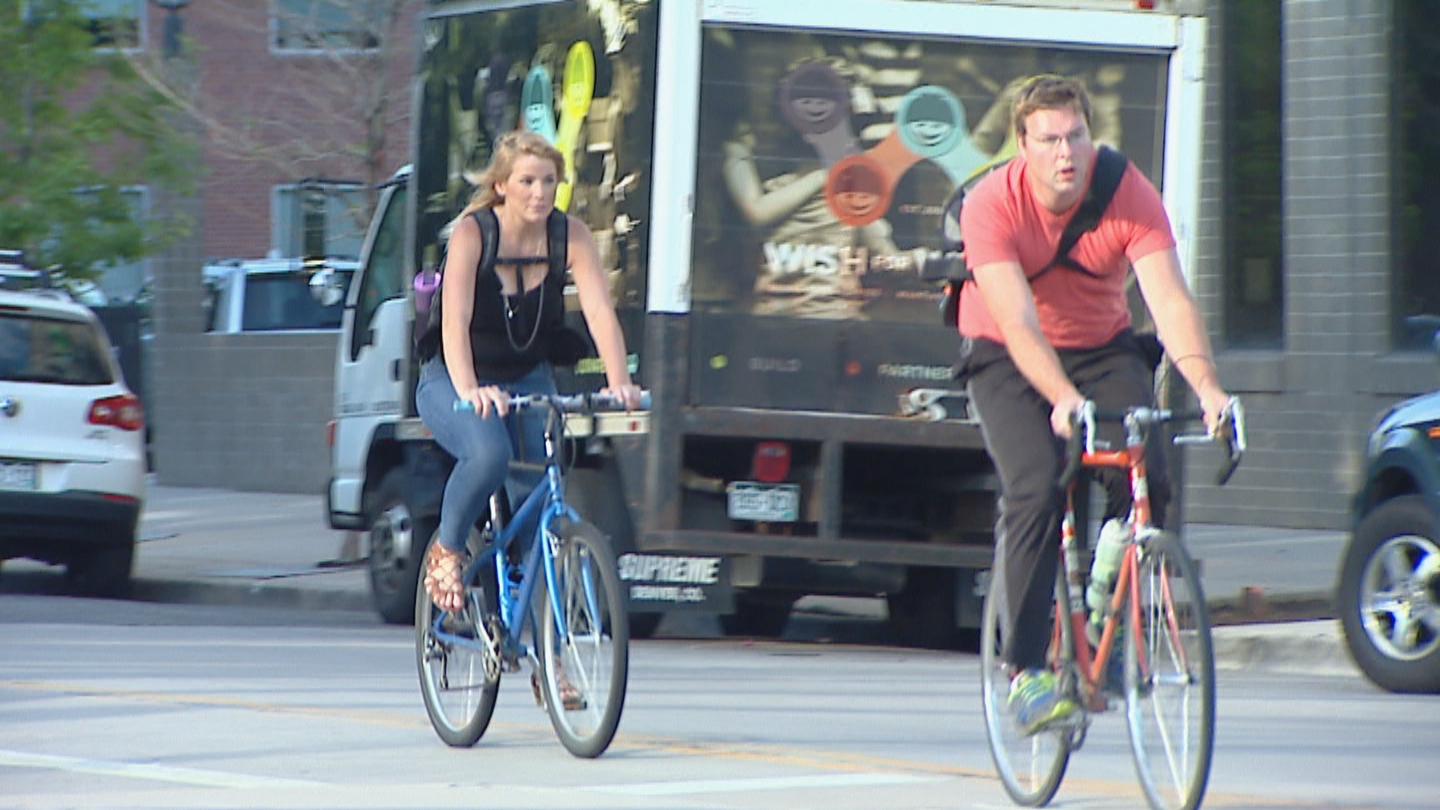 "We have active bike corridors this year, which are new and different. And so it's on street cycling from five different areas of the region, so two from the east, two from the west, and one from the south, that will bring you into the downtown area. So we've, kind of, taken the work out of it for you and mapped it," Davis Stragand said.

Bike to Work Day is also fully supported, with rest stops located all over the Denver Metro Area.

"Along the way, when you cycle in, we have about 260 breakfast stations throughout the region, that have everything from food and fun, to bike mechanics to entertainment, from the 6:30 a.m. to 9:30 a.m. period," Davis Stragand explained.

Organizers have grouped some of the stations together along the active bike corridors to make them easier to access. There will also be some bike parties going on during the ride home. 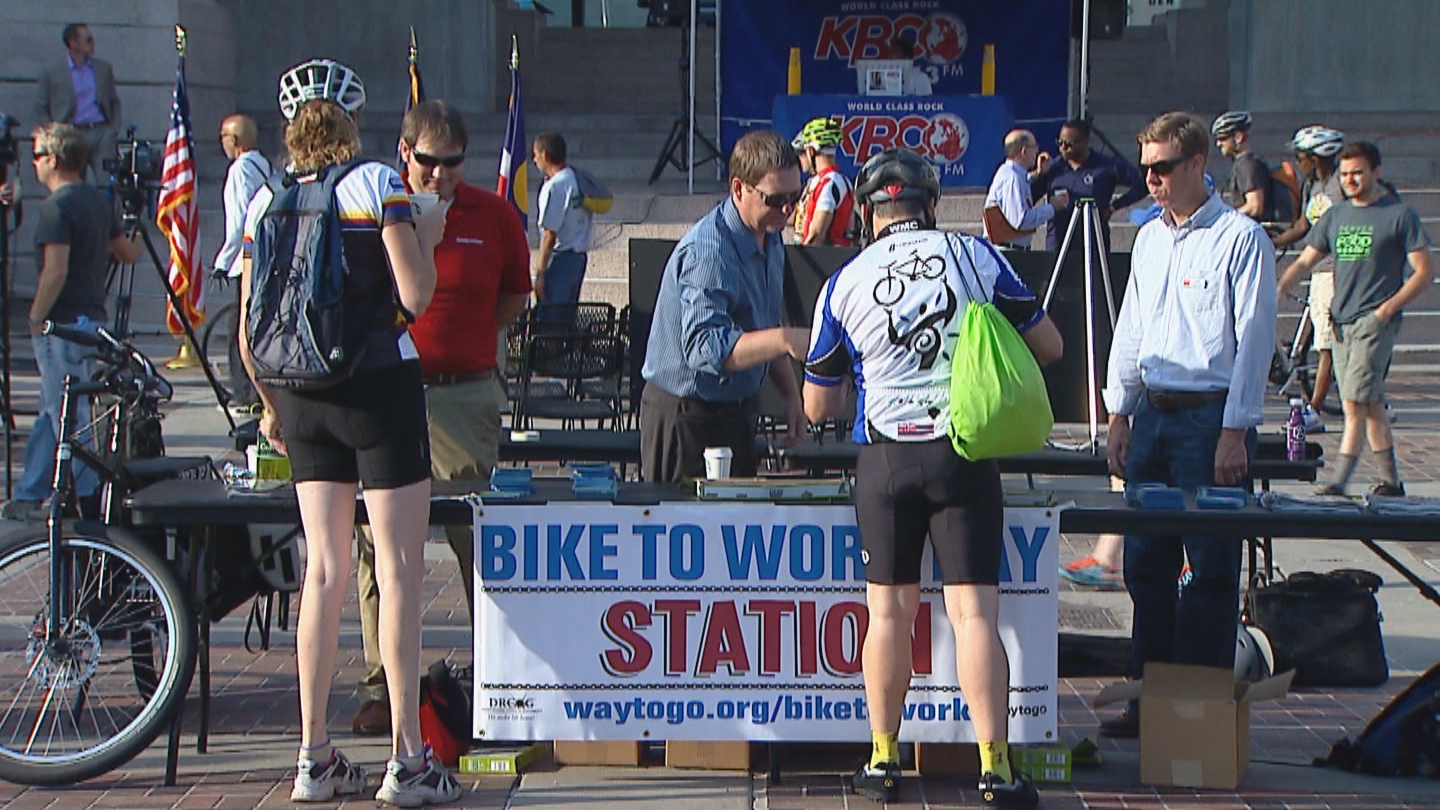 "Civic Center Park is a cluster station, what we call it, or a party station, where you'll have probably like 20 booths in one location. Or you can go to the Denver Museum of Nature and Science and the Zoo, which is a new station location for us, and there will be 5 to 8 locations," Davis Stragand said.

"We're ideally looking for that commuter, that person who is normally driving alone and is interested in maybe trying something else out. The benefits of doing something like cycling to work would be that it's not only healthier for you, it's less stressful, it's easier on your wallet, and it's way more fun," Davis Stragand said.

On average, bikers commute about 9 miles each way to work. A trip that takes about 30 to 40 minutes on a bike.

"We're the second largest Bike to Work Day in the nation, which is very exciting, and we normally have around 30,000 people participate in Bike to Work Day. Our goal this year is 34,000 to 35,000 people," Davis Stragand explained.

If you participate in Bike to Work Day, it's important that you register your ride.

"Registering allows us to tell a story. As the Regional Council of Governments, we're able to kind of aggregate all of this information so that advocacy groups and others in the future then have all of this data to understand how important cycling is, when it comes to building infrastructure and building bike facilities in the region," said Davis Stragand.

Registration is easy and doesn't require you to provide any personal information.

"Registration is free and actually quite easy, just go to biketoworkday.us. The only information that we gather, that is personal if you will, is we ask for your starting zip code and your ending zip code, and the approximate number of miles that get you from point-a to point-b," explained Davis Stragand. 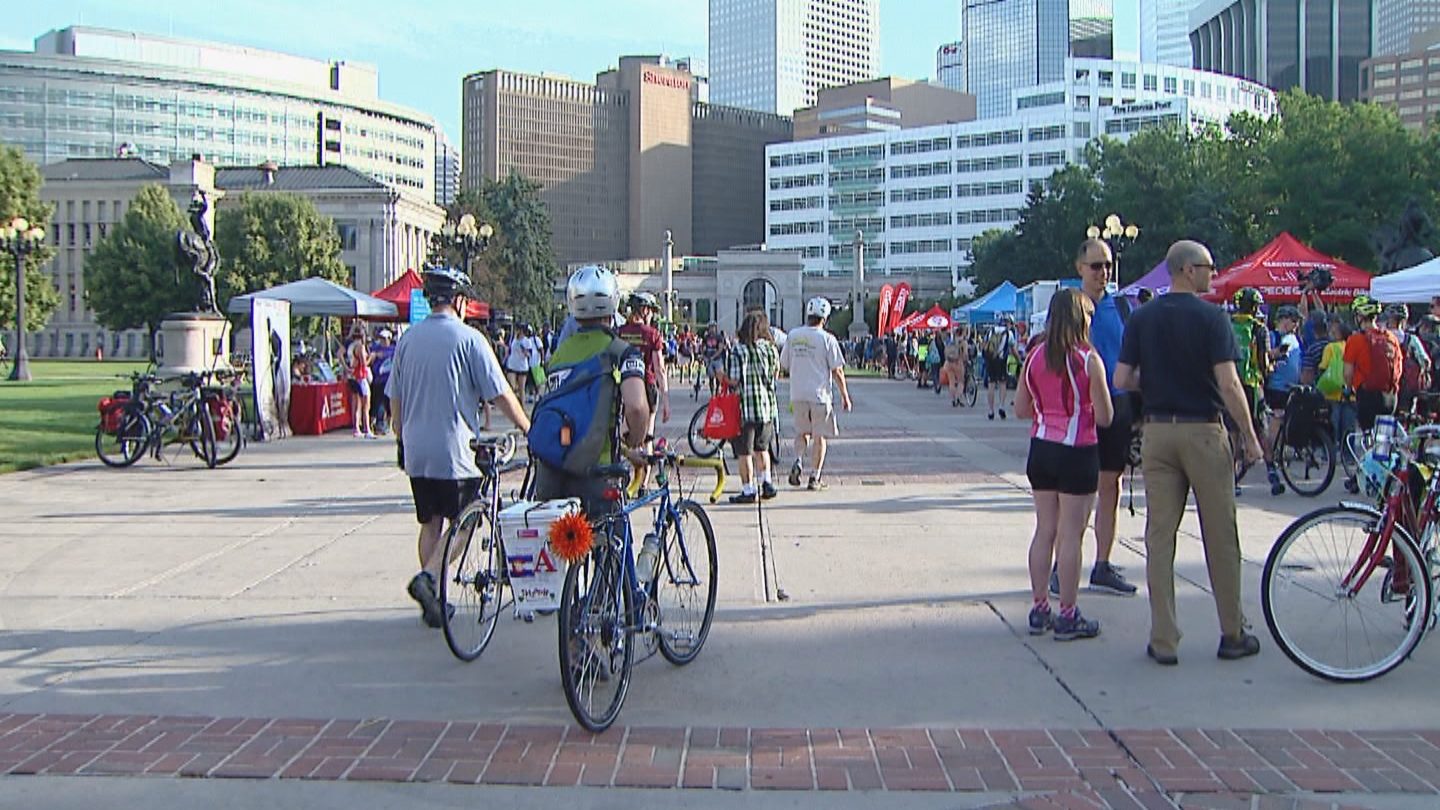 The theme of this year's Bike to Work Day is "Bike Today for a Better Tomorrow," in a nod to the health and environment benefits from biking to work. Organizers are hoping to draw more businesses into the mix through an online challenge designed just for them.

"We have a business challenge, and last year, we had over 800 businesses participate. And what that is is basically within the industry, within the region, it allows each of the businesses to roll up their sleeves and compete amongst one another to see who can get the most riders within their organization," Davis Stragand told CBS4.

Bike to Work Day is Wednesday, June 28th 2017, organized by the Denver Regional Council of Governments' Way to Go program.