DENVER (CBS4) - Just months after he was sentenced to multiple life sentences for killing his pregnant wife and two young daughters, Chris Watts met with investigators from prison. He spent hours talking about what happened in the hours leading up to the murders.

The interview from a prison in Wisconsin with Frederick police, the Colorado Bureau of Investigation and the FBI, captured more than five hours of audio tapes from Chris Watts that were released on Thursday. A forensic psychiatrist says the detailed confession can be invaluable in future cases. 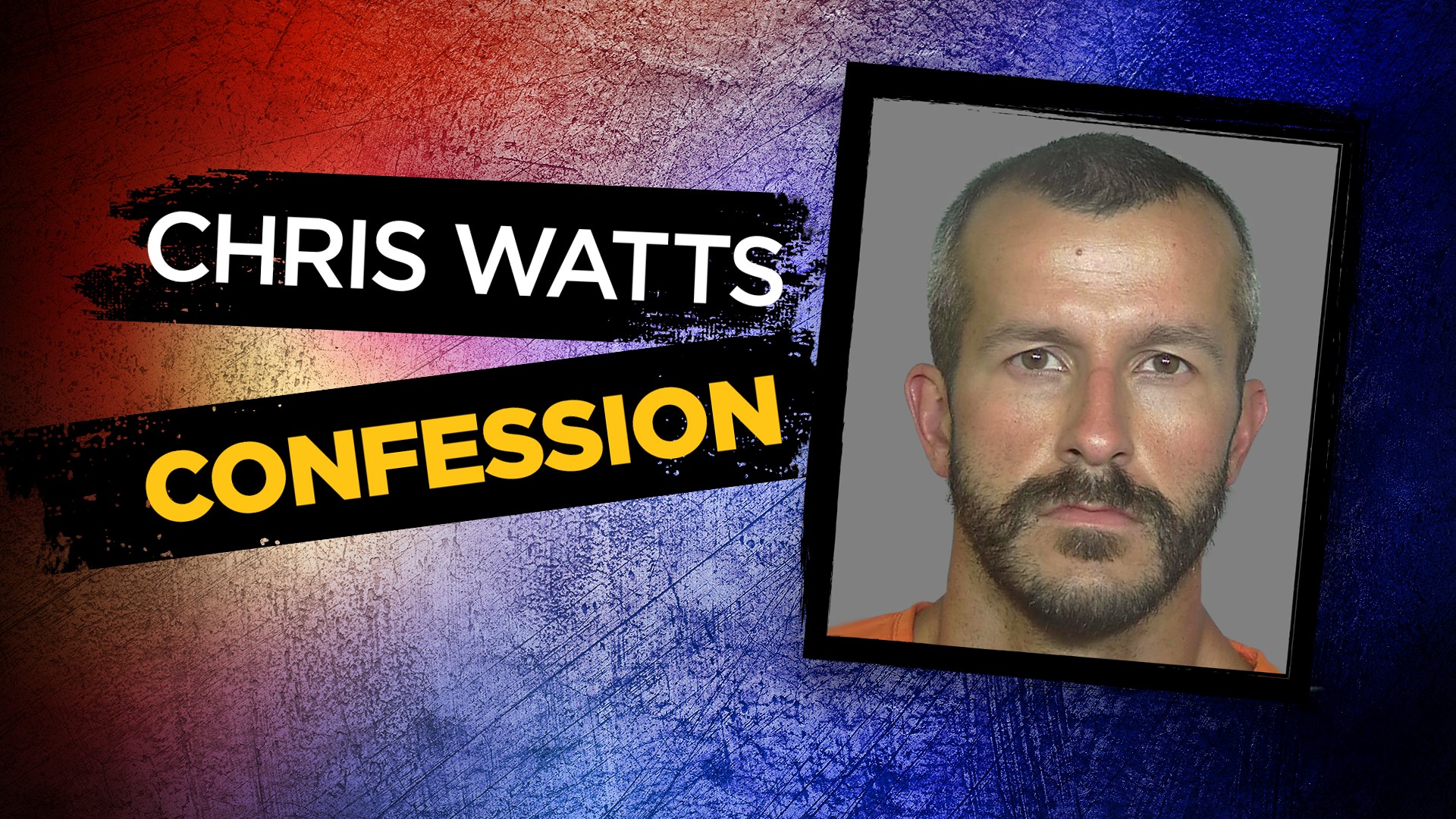 "What were you thinking?" One detective asked.

"I wasn't thinking. If I was thinking, none of this would have happened,"

Watts pleaded guilty to murdering his wife, Shanann Watts, and daughters Bella and Celeste "CeCe" in August 2018. In November 2018, a judge sentenced Chris Watts to three consecutive life sentences, along with two other life sentences to be carried out concurrently, in addition to 48 years for unlawful termination of pregnancy for the death of the unborn child, and 12 years each for three counts of tampering with a deceased body.

The purpose of the interview from prison was to better understand what happened when Chris Watts killed his family.

"Having someone that is willing to open up that has done such terrible things helps us get a better understanding of that person and maybe even put together some patterns of mind and behavior that could potentially even be predictive, but we are not there yet," Humphreys said.

Beyond understanding the mindset of the murder, Humphreys says the information may also help those involved in the case, everyone from detectives to family.

"In this case it was further distressing to hear that but at the same time an explanation is still an explanation and that's satisfying to part of our mind."

While Watts offered up a detailed account of the night he murdered his wife and children. Watts admitted there was no good answer for doing what he did.

"Every time I see pictures, I don't know how this could happen," Watts is heard saying," Being a dad was the best part of my life."