HIGHLANDS RANCH, Colo. (CBS4) - Two young sisters who were believed to be with a religious sect leader in Utah have been found and are safe.

The girls, 4-year-old Hatti and 8-year-old Dina, were found alone in a building outside the town of Lund on Monday night.

Their grandfather, Steve Sobel, confirmed the news to CBS4 later that night. He said the girls were found in a "storage receptacle."

A local reporter tweeted that the girls were "safe but very cold." 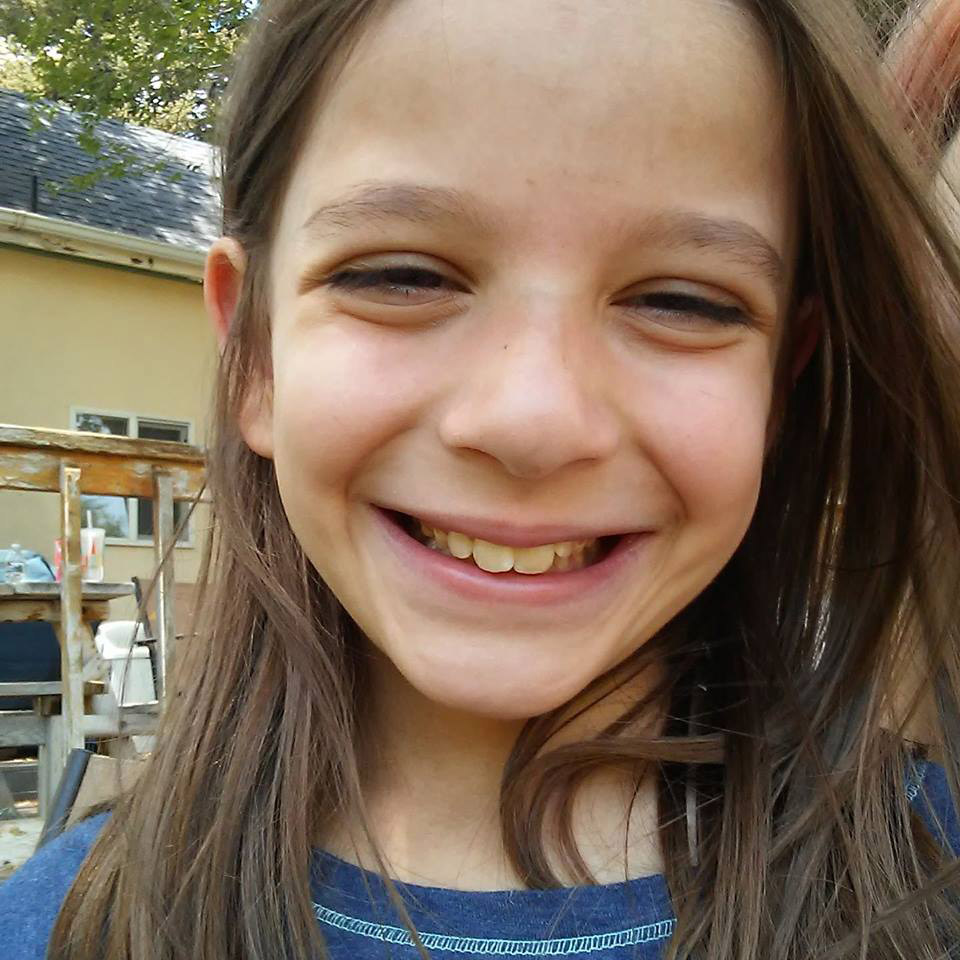 Sheriff's Department in Iron County Utah said it was doubtful the children would have survived the night.

The suspect, Samuel Shaffer, was taken into custody. Their father, John Coltharp, was already in custody.

The girls were transferred to a local hospital for medical evaluations, their grandfather told CBS4.

He said it wasn't clear how soon the girls would be able to see their mother.

Their mother, Micha Coltharp, said the two girls and their two brothers disappeared on Sept. 13. They were believed to have been taken by their father, John Coltharp.

Micha Coltharp had legal custody of the children after a recent divorce.

The family feared that John Coltharp had given the children to Shaffer.

Shaffer is a self-proclaimed "prophet." The family says he and Coltharp were involved in cult-like activities.

Micha Coltharp said the two boys were found during a raid of a suspected polygamist compound in Iron County, Utah.

The boys were with their father's parents. An Amber Alert was issued for the two girls but was canceled Monday night. 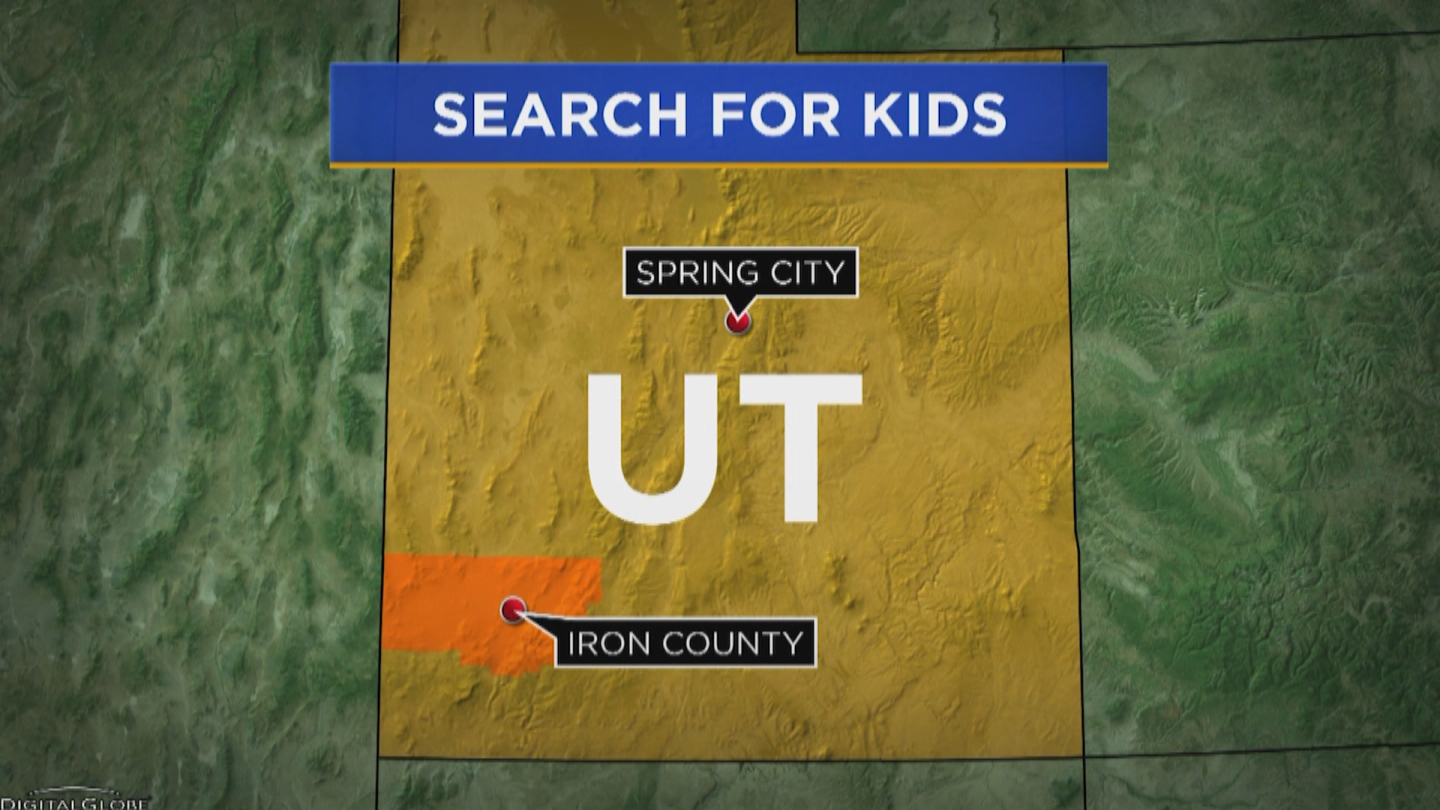 Micha Coltharp talked to CBS4 after her two boys have been recovered, but while her two daughters were still missing.

"I'm so unbelievably happy to talk to my boys and they are okay and so sorry for my girls and it's so sad they are suffering and they don't have each other or their parents," she told CBS4 investigator Rick Sallinger.

She said they had been living in a restored storage shed that had a window.

A tip was supplied that led to the raid.