DENVER (CBS4)- A group has filed a lawsuit to stop the Interstate 70 expansion project. They claim the environmental impact was not studied in depth.

They also argue the project should have included changes to the Park Hill storm water project.

The Platte to Park Hill storm water project will create a detention pond at the City Park Golf Course. 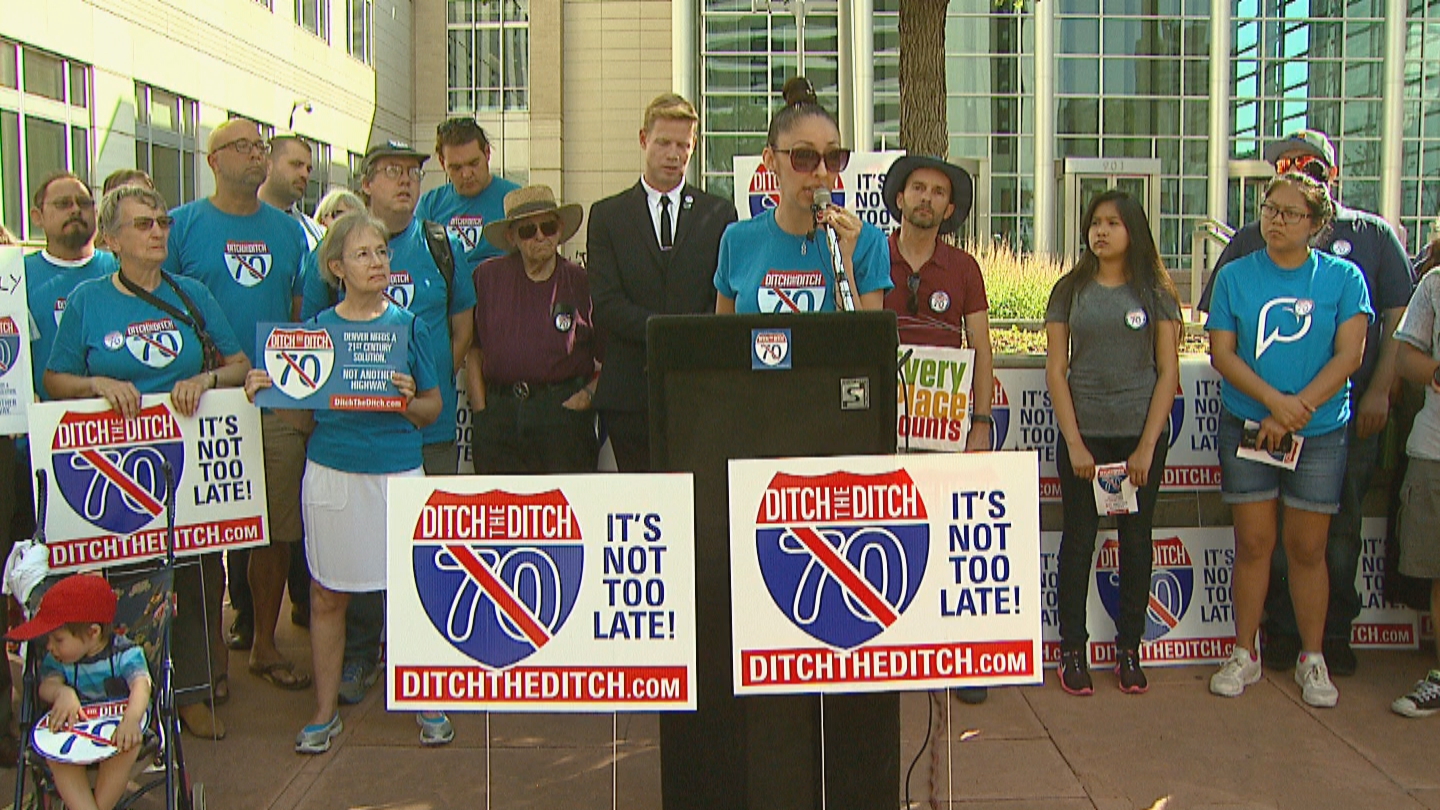 Those behind the lawsuit say the pond is only being built because it will benefit the Central 70 Project. That includes expanding a section of I-70 between I-25 and Chambers Road in the Elyria-Swansea and Globeville neighborhoods.

The lawsuit claims the government did not fully consider the economic and environmental impact of the I-70 project because they didn't connect it to the storm water plan.

"We're after justice, we're after transparency, we're after accounting on this project, this is a $2 billion project that's likely to cost much, much more," said plaintiff Brad Evans.

The Colorado Department of Transportation responded to the lawsuit with this statement, "We believe this process, our analysis, and this project will stand up under the toughest legal scrutiny."