DENVER (CBS4) - Denver may become the first city outside of California to ban elective declawing of cats.

City Council members are considering the ban in a committee on Wednesday that would outlaw the practice unless it is deemed medically necessary by a veterinarian.

Declawing is a practice that requires amputating the first digit on a cat's claw – removing bone and the tendon that grows nail fiber down to the first knuckle.

Vets say the surgery is painful and difficult to recover from. 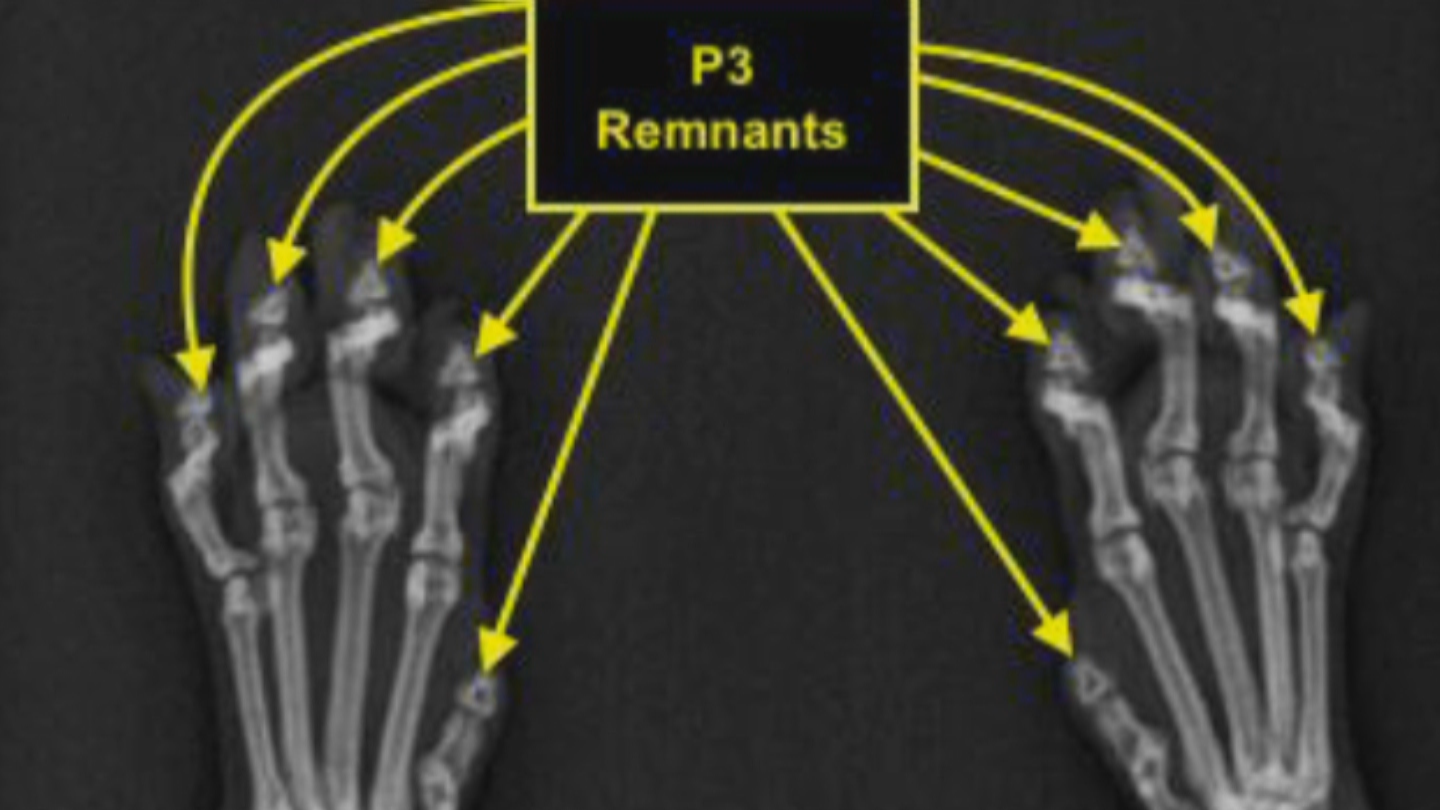 "For a long time it's been considered a simple procedure - tack it on with a spay or neuter, but I think it's much bigger than that," said Dr. Jessica Hess of Highlands Animal Clinic in West Denver.

Supporters of the ban cite research that suggests declawing cats increases the number of cats that end up in rescue shelters.

The cats no longer scratch, but as a result they may bite more as a defense mechanism.

Vets say that without claws it also becomes difficult for cats to use a litterbox, causing the cats to exhibit behaviors that frustrate owners to the point of giving them up for adoption.

Massachusetts is considering a law that would ban landlords from requiring declawing cats.