AURORA, Colo. (CBS)- Families who live in an apartment complex off of Hanover Street and East 16th Avenue in Aurora were startled awake late Thursday night when Aurora firefighters evacuated their complex.

"I was sleeping so I said, 'Let me get some clothes on' because I was in my pajamas. I had to throw something on quick and fast," said one resident who did not wish to be identified.

Aurora Fire Rescue was called to the building for a medical issue, but when they arrived they found carbon monoxide levels were high. They got everyone out, but 2 people has to be taken to the hospital for treatment. The cause of the CO leak was a boiler in the building.

"Carbon monoxide is an invisible and odorless silent killer," said Jackie Rodriquez, The Home Fire Safety Expert with the Red Cross of Colorado and Wyoming.

She says protecting yourself from carbon monoxide leaks is important.

If you are a homeowner or landlord, have your heating system professionally inspected annually. Never use a dryer, oven or grill to heat your home and make sure to have a CO detector in your home. Landlords have to put CO detectors in their properties in Colorado so ask for one if you don't have one.

"A carbon monoxide detector it can save your life," said Rodriguez. "You want to test them every month and if something is not working you have to basically complain pretty much right away."

One renter at the building in Aurora that was evacuated Thursday said they didn't have CO detectors. They decided to get their own with help from the Red Cross. 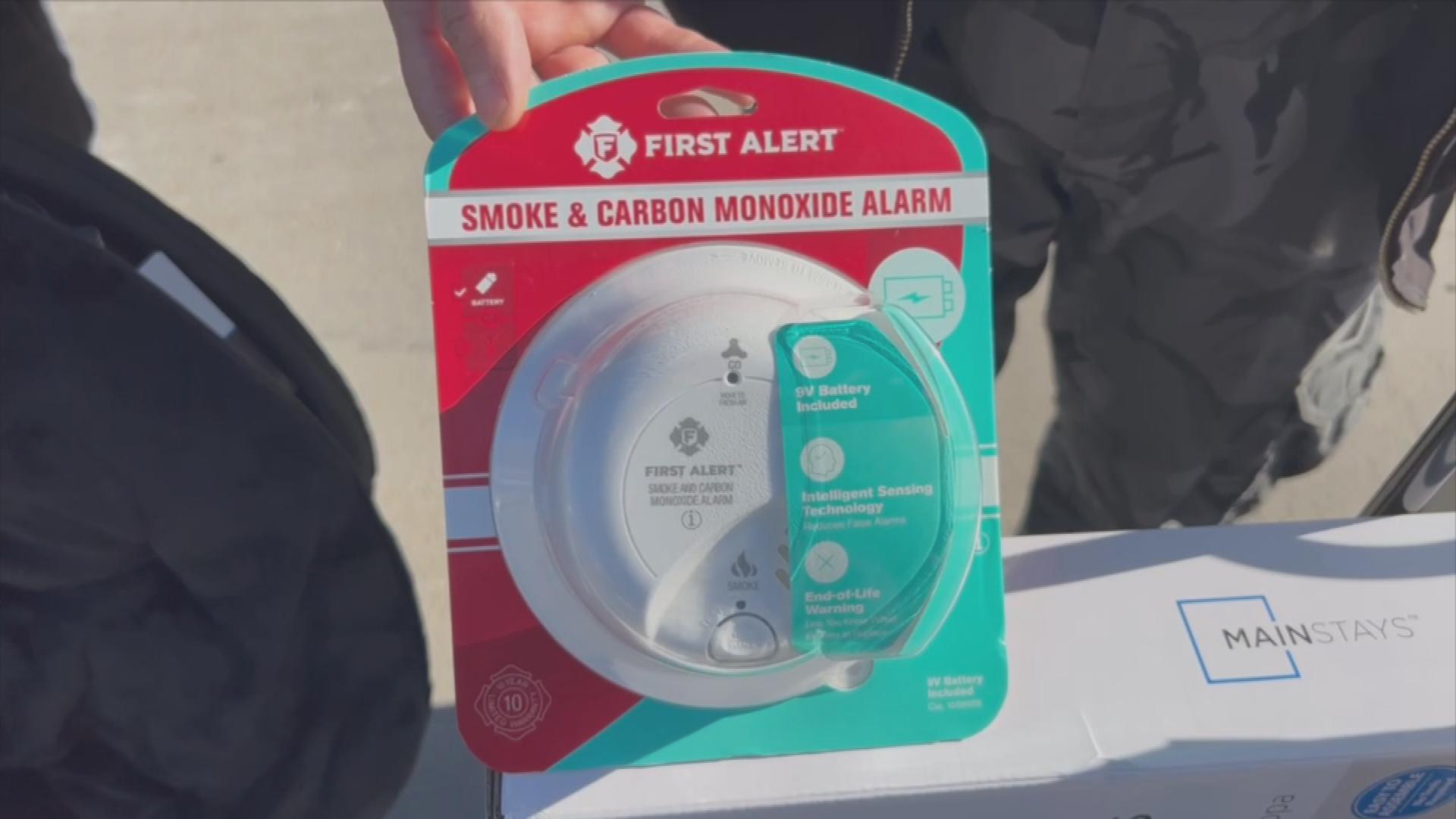 "I'm going to place it in my house so I know I am safe," they said.

The Red Cross helped 11 of the 30 displaced families in Aurora. They say as the weather gets colder its always important to be on the lookout for the symptoms of co poisoning like nausea, headache and sleepiness. If you feel those get everyone out of the house and call 911.