The multi-million dollar project aimed at reducing animal vs. car crashes on the notoriously dangerous stretch of busy roadway seems to be working, according to Colorado Parks and Wildlife officials. 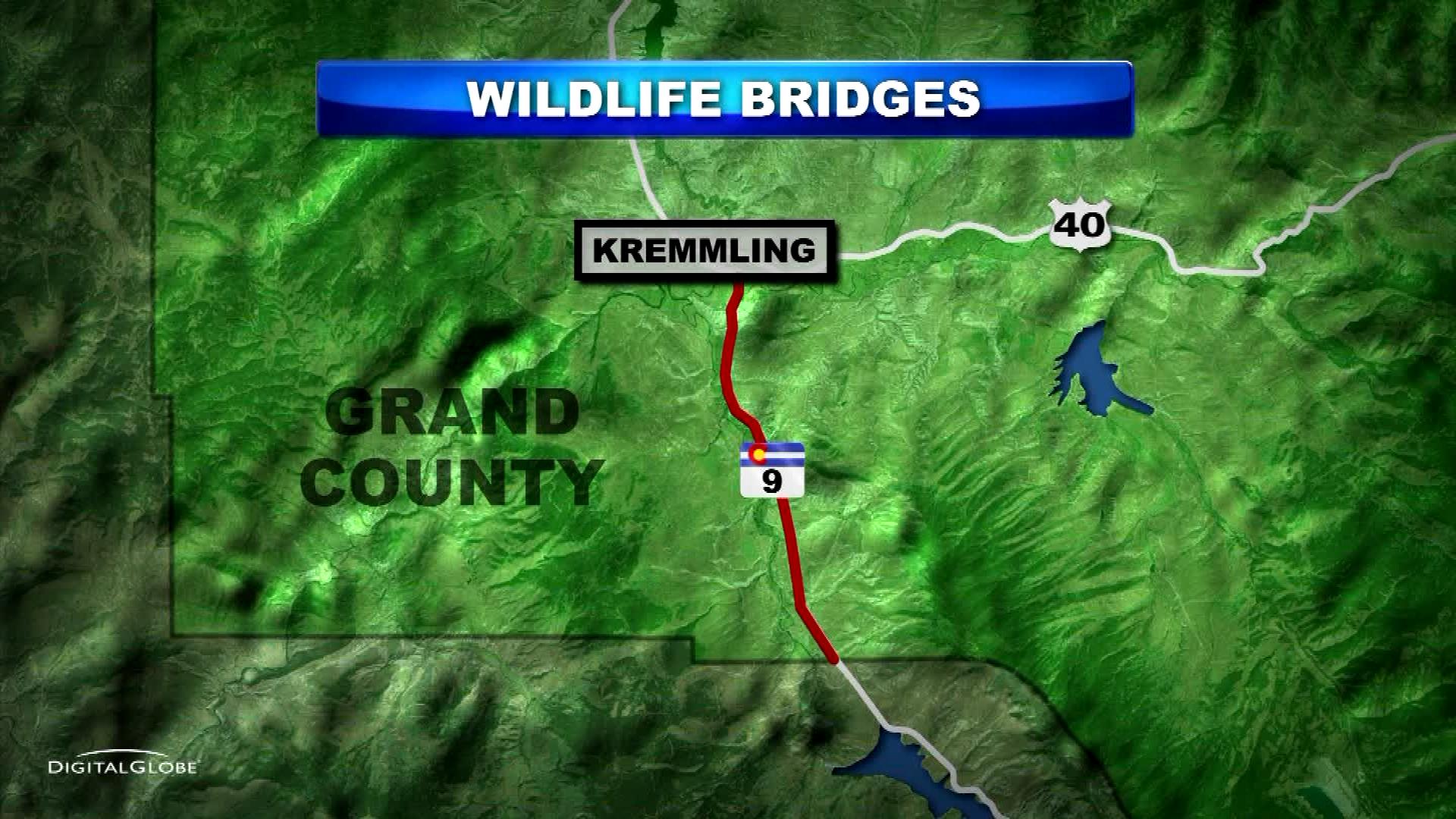 There were a lot of critics to the project in the beginning who doubted that animals would even use the overpass.

"Within days of it being completed we started having evidence of deer using the overpass on a daily basis," said Cowardin.

The highway was also widened and larger shoulders were added. The rest of the project will be completed later this year, according to the Colorado Department of Transportation.

"With half the project being completed, we're seeing a decrease in animal-vehicle collisions," said Cowardin.

CPW say a few instances of deer spotted inside the fenced zone have been reported. They say those animals most likely "tip-toe" over driveway grates in order to get on the other side of the fence.