DENVER (CBS4) - The Broncos defense held the Patriots to only 18 points and Denver defeated New England on Sunday.

With the win, the Broncos are headed to Super Bowl 50.

Broncos quarterback Peyton Manning went 17 for 176 yards with 2 touchdowns and no interceptions in the game. But Von Miller and the Broncos defense were the key to the win.

Miller set a Broncos franchise record for sacks in a playoff game on Sunday.

Broncos safeties Darian Stewart and T.J. Ward were hurt in the game.

The Broncos will face the winner of the Cardinals-Panthers, who are battling it out in the NFC Championship game in Charlotte, North Carolina. 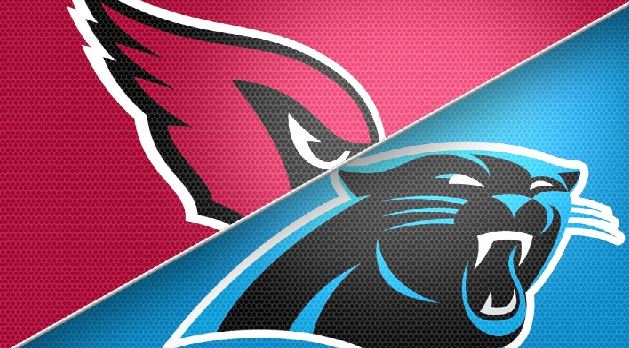